Through the first week of August, Texas reported an average of 6,725 new coronavirus cases per day. 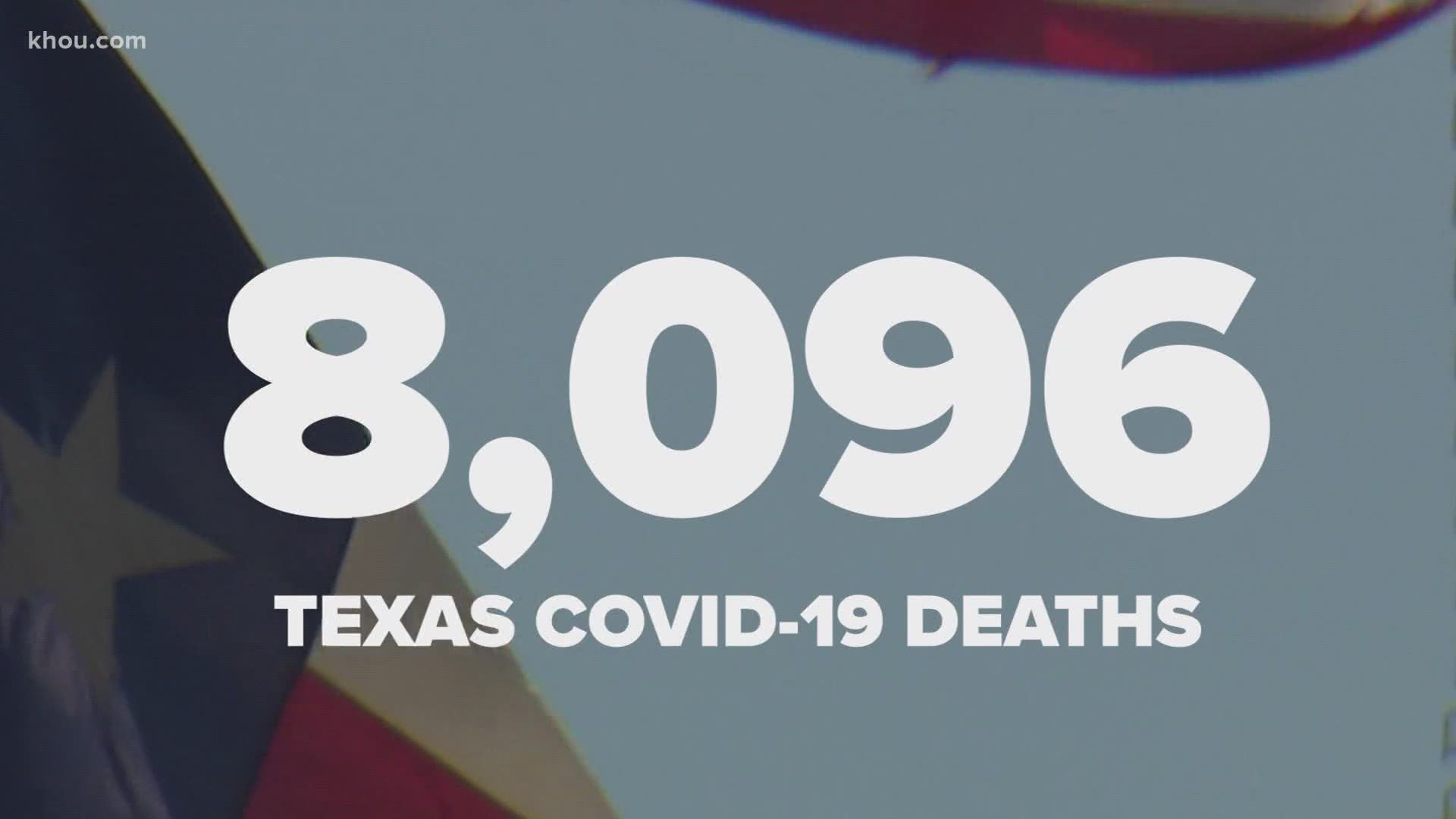 The seven-day average state positivity rate dropped to 16.79 percent on Friday from Thursday's 17.05 percent. Daily new viral tests continue to decrease, as the state reported more than 4 million total viral tests have been performed as of Friday.

Available hospital beds across Texas are increasing: the state showed the number of confirmed COVID-19 patients in hospitals has been decreasing.

For hours of operation and registration details, visit www.doineedacovid19test.com. Registration will be available on-site.