Texas Department of State Health Services data show an average of 6,457 new cases a day over the last seven days. 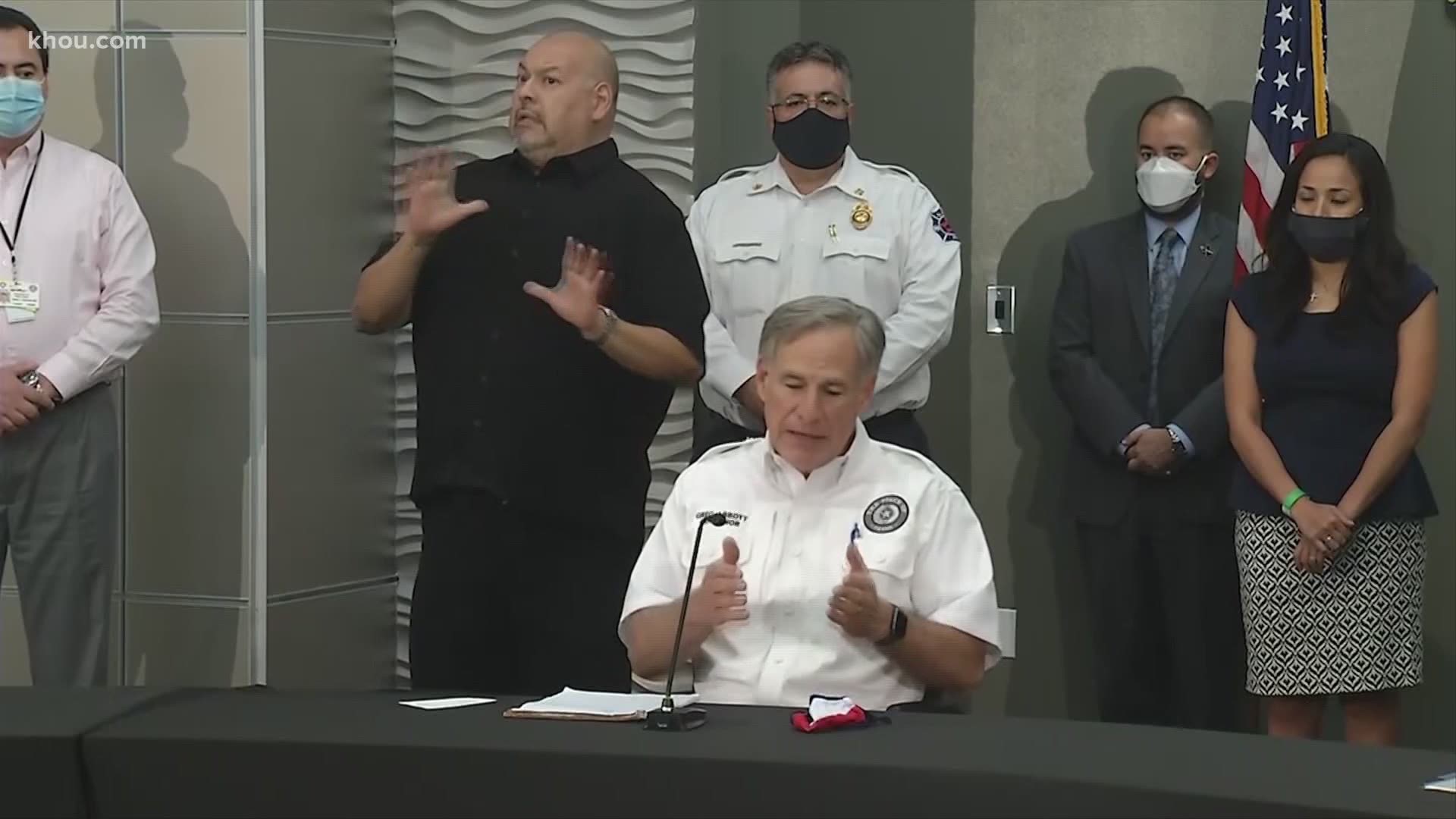 DSHS data shows an average of 6,457 new cases a day over the last seven days, compared to an average of 9,313 cases during the peak of the pandemic in Texas so far in mid-July.

Harris County continues to lead the state in total cases with 88,494. Dallas County is second with 55,787.

The county's positivity rate sits at 14.8 percent, and while public health experts say the decrease is encouraging, it needs more context: fewer people are getting tested.

In a news conference in El Paso on Thursday, Governor Greg Abbott urged all Texans to get tested for coronavirus, even if they do not feel sick.

That means daily new reported cases are lower than days and weeks past, but it also means public health experts cannot see the true spread of the virus in the community.

“We don’t want people to misinterpret the good news that our positivity rate is going down, that we’re seeing lower of number of cases – that does not mean we’re out of the woods," said Porfirio Villarreal, a spokesperson for the Houston Health Department.

Gov. Abbott said it is critical for people to get tested, even if they do not feel sick.

“Maybe the most important thing I can tell you today is that even though the numbers are going down as we speak, COVID has not left El Paso. The COVID disease has not left Texas. It has not left the globe," he said.

Harris County outside the city of Houston reported back-to-back single-day records for deaths reported in a single day. Thursday, the county announced 15 reported that day. Wednesday, it reported 14. 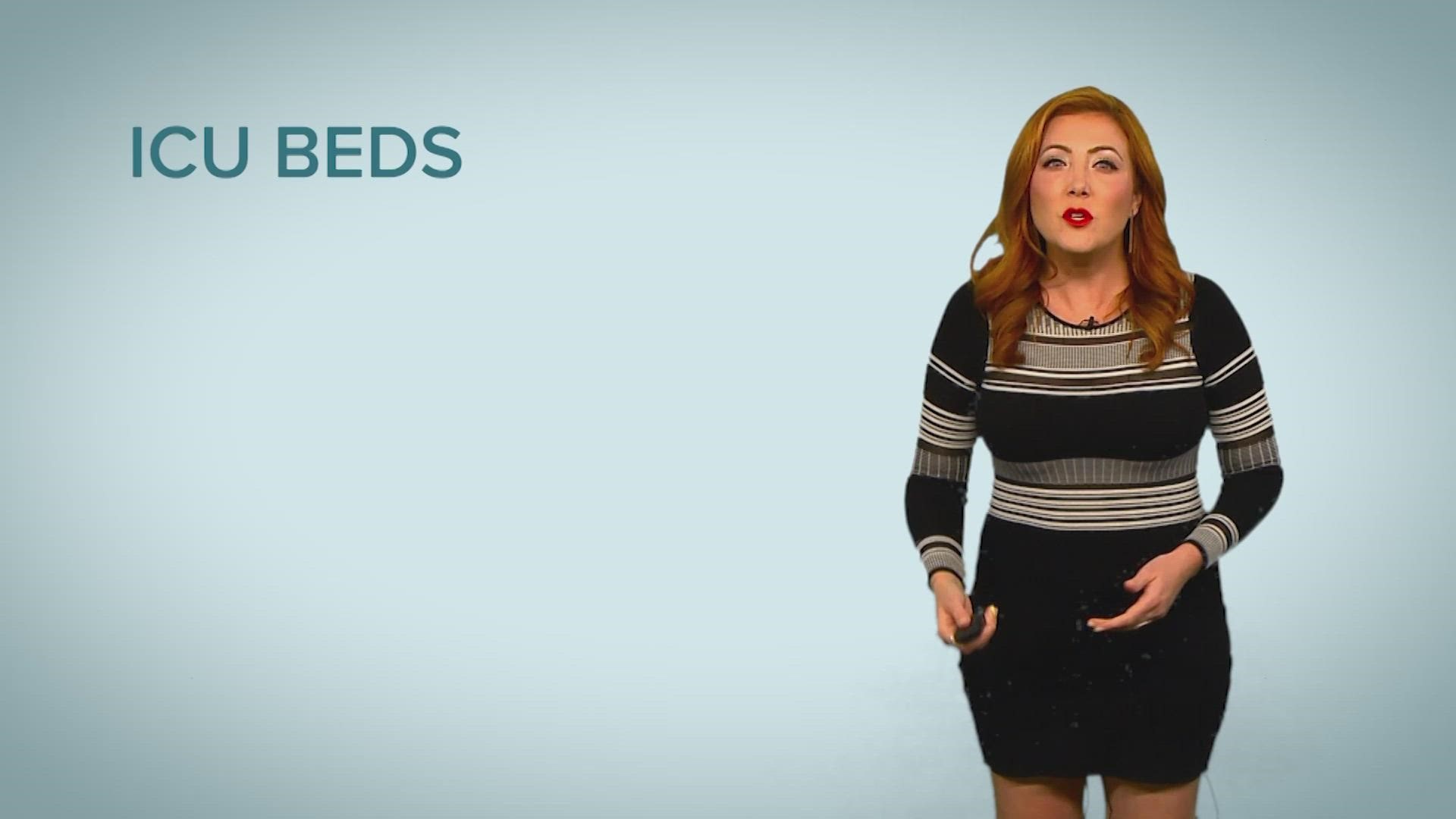