The air filtration system can both catch and kill 99.999 percent of the virus. 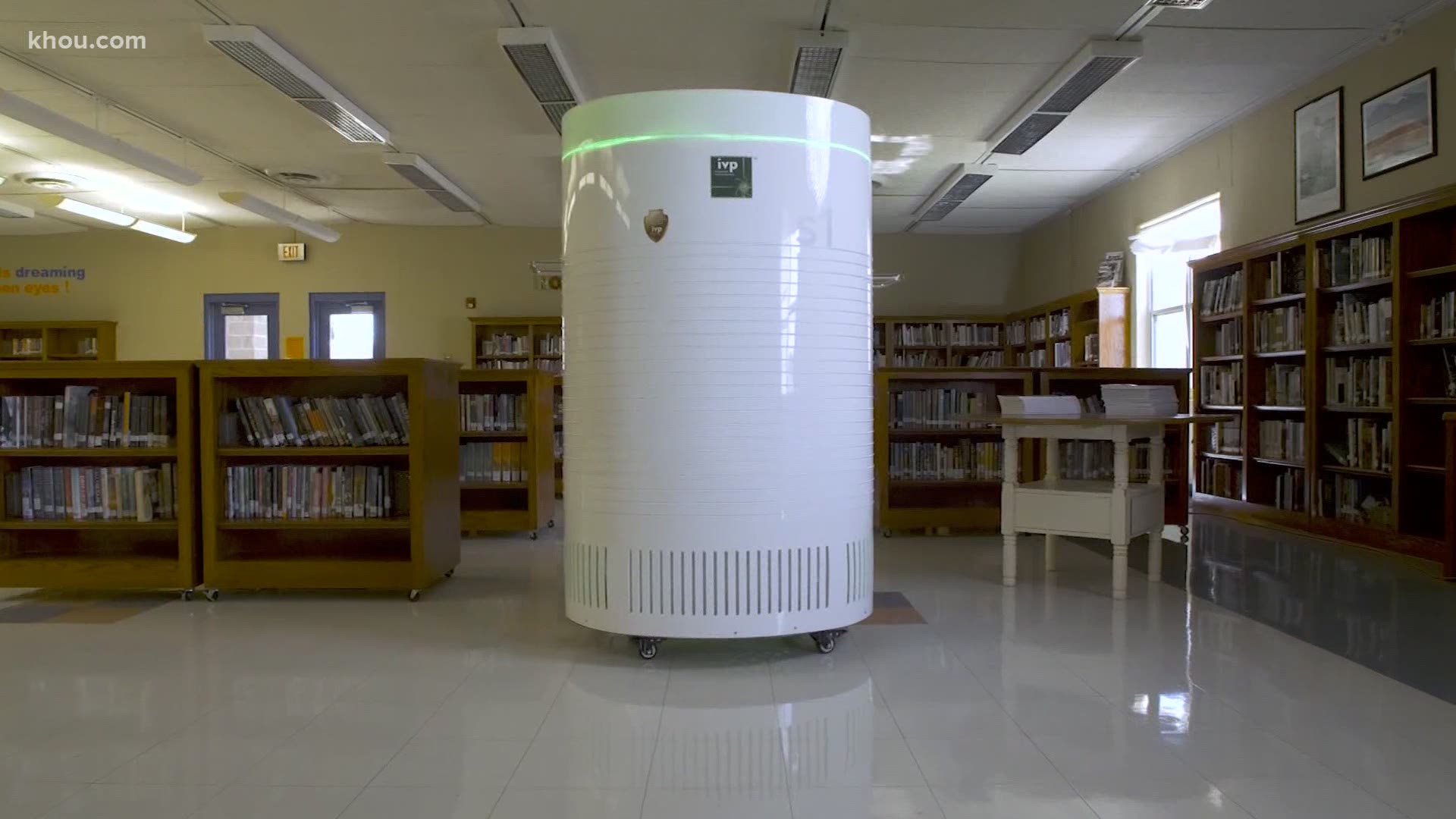 HOUSTON — Last month, we told you about an air filter invented in Houston that can catch and kill 99.999 percent of the coronavirus. That technology is now being used by some Texas school districts, and soon, you'll see it at the George R. Brown Convention Center.

Decked out in its red, white, and blue color scheme, Houston's GRB isn't just recognizable; it's also one of the largest convention centers in the country. But since the pandemic, business has gone way down. In hopes of drawing customers back, they're opening a new state-of-the art virtual studio at Avenida Houston and doing it safely by installing three mobile coronavirus-killing air purifiers.

Invented by Monzer Hourani, Integrated Viral Protection founder, and a team of top leading scientists in the Texas area, the air filtration system can both catch and kill 99.999 percent of the virus.

Here's how the two-part system works:

"One is the mobile unit to help with person to person transmission. As we know that the virus can be in the air for up to 16 to 17 hours and travel 27 feet or so, and then the heated HEPA system that's installed in the HVAC system helps to mitigate the virus that could be in the circulation, so it's a double hit whammy to an environment," Dr. Peel said.

And it's done without impacting the air's actual temperature.

"And that's the beautiful part of this. We can rise the temperature very quickly to be energy efficient not using a lot of power, kill the virus, but also not heat the air around it," Dr. Peel said.

The filtration system is already being used in some Texas school districts, and eventually in phases, the entire George. R Brown Convention Center will be outfitted with them, too.

IVP said they're already in negotiations with local hospitals, airports and hotel chains to install in its those institutions.

And while the system doesn't replace CDC guidelines like wearing a mask or social distancing, IVP said it is an added layer of protection.

The company is now working on bringing its technology to not just businesses, but to families.

"Hopefully we'll be able to all return back to life with some sort of normalcy with a sense of security to breathe with confidence," Dr. Peel said. 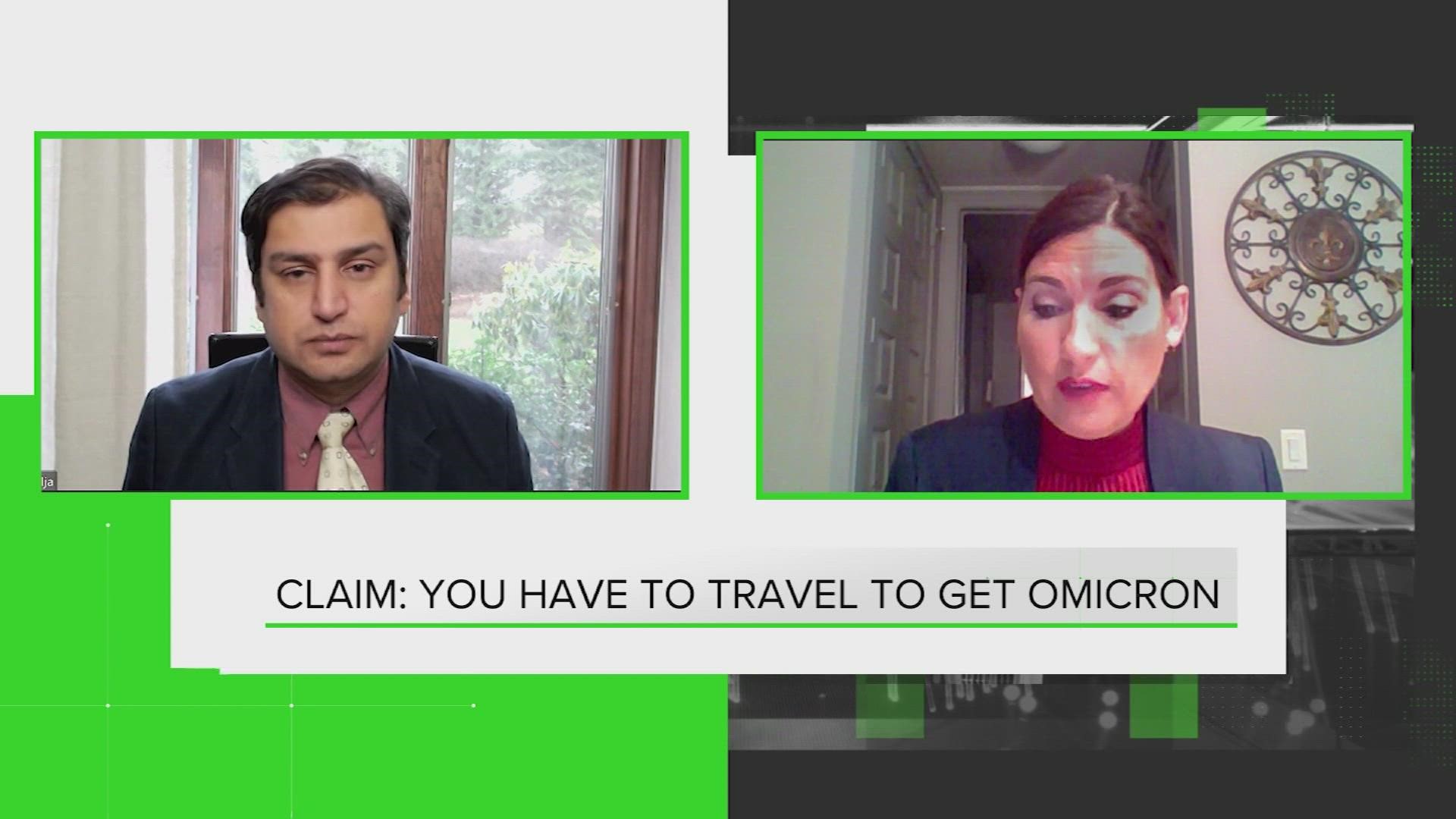