Naela Barnes has been buying, collecting and donating personal protective equipment for doctors in Austin for weeks. She will now donate to NYC after a doctor died. 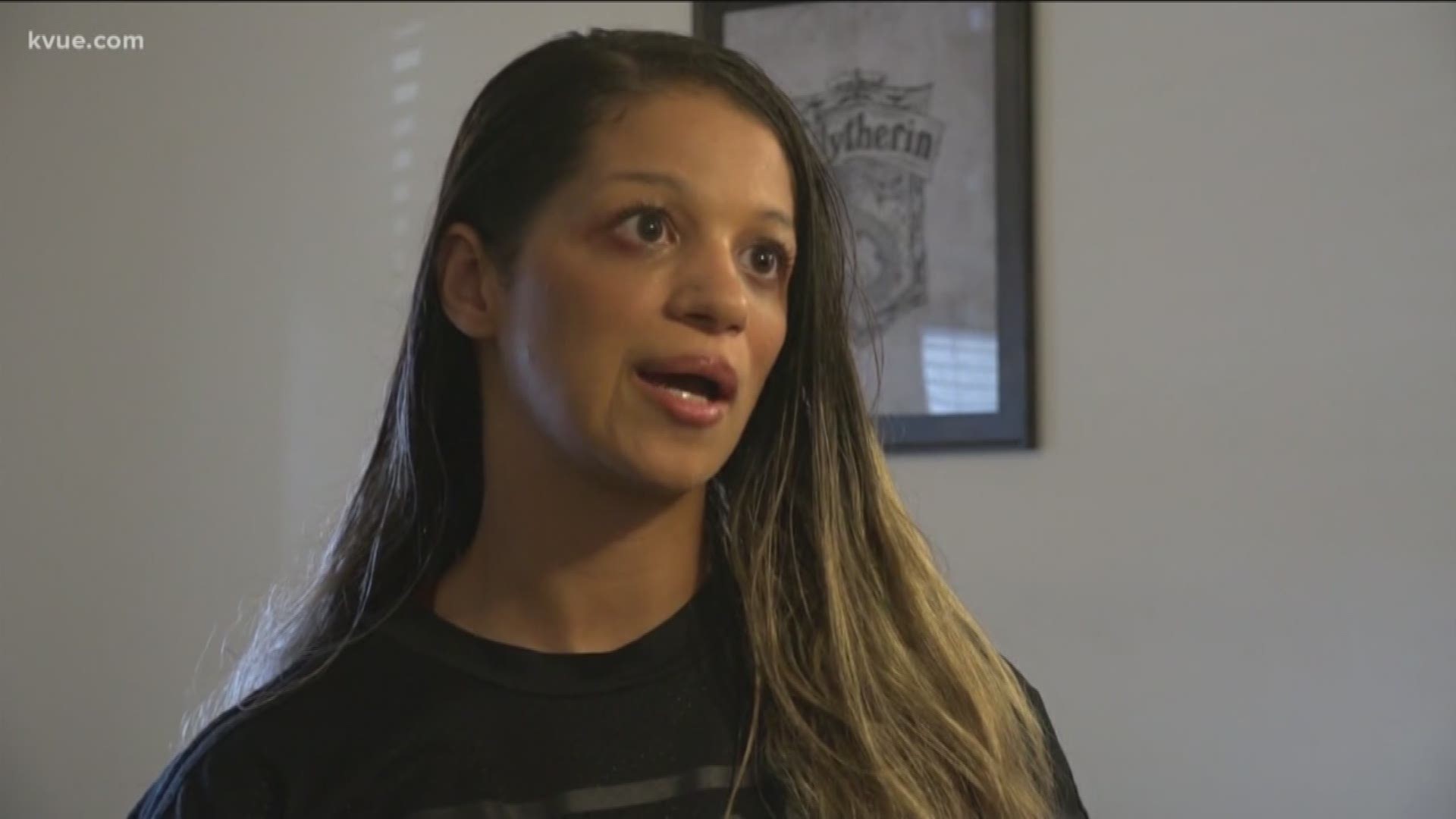 AUSTIN, Texas — For weeks, hospitals have been calling for more protective equipment for their personnel.

Naela Barnes has donated personal protective equipment (PPE) for three weeks to Austin doctors and healthcare providers, but after reading about a nurse in New York City who died from the virus, she has decided to send PPE there.

“If I can donate 40, 50 masks at a time, that’s what I should do," Barnes said. "I feel like everybody is responsible at this point for the welfare of everyone else.”

Barnes helped set up and joined Facebook groups to organize the donations to healthcare professionals who need PPE. She hoped to find more people looking to donate medical necessities like masks, gowns and gloves.

“It just seemed the best way to get it to them was to do it myself," Barnes said.

Medical professionals and local governments across Central Texas have recognized the need for the protective equipment. Gov. Greg Abbott even went so far as to say if people are selling it, the state would cut the person a check "on the spot."

How to help: Website helps you navigate nonprofits in your area

“That need is clearly present more there than it is here," Barnes said. "We’re not in the same crisis that they’re in, fortunately. We still have the ability to send PPE out to places that need it more than we do.”

Barnes understands the need is approaching in Texas but she wants to help immediately.

“We don’t want to reach a point where we have to decide who lives and who dies and letting medical staff die because we’re not properly protecting them," Barnes said.

On top of it all, Barnes said she got laid off from her job at a tech startup on March 25. Despite this, she still plans to buy, collect and donate PPE.

“I’m going to do it until it doesn’t need to be done anymore," Barnes said. “If this is my bottom, I’m OK with that. If I don’t have a job right now, I’m OK with that because I’m not sick, I have my health.”

Barnes said she's happy to coordinate pickups, drop-offs and donations if people don't know where to start or how to go about donating. Reaching out to her through Facebook is the easiest way to find her.

"You want to order the right stuff," Barnes said. "You don’t want to order just anything because it says the words you’re looking for.”

This coronavirus map shows all reported cases in the world

List: 100 things to do while stuck at home social distancing