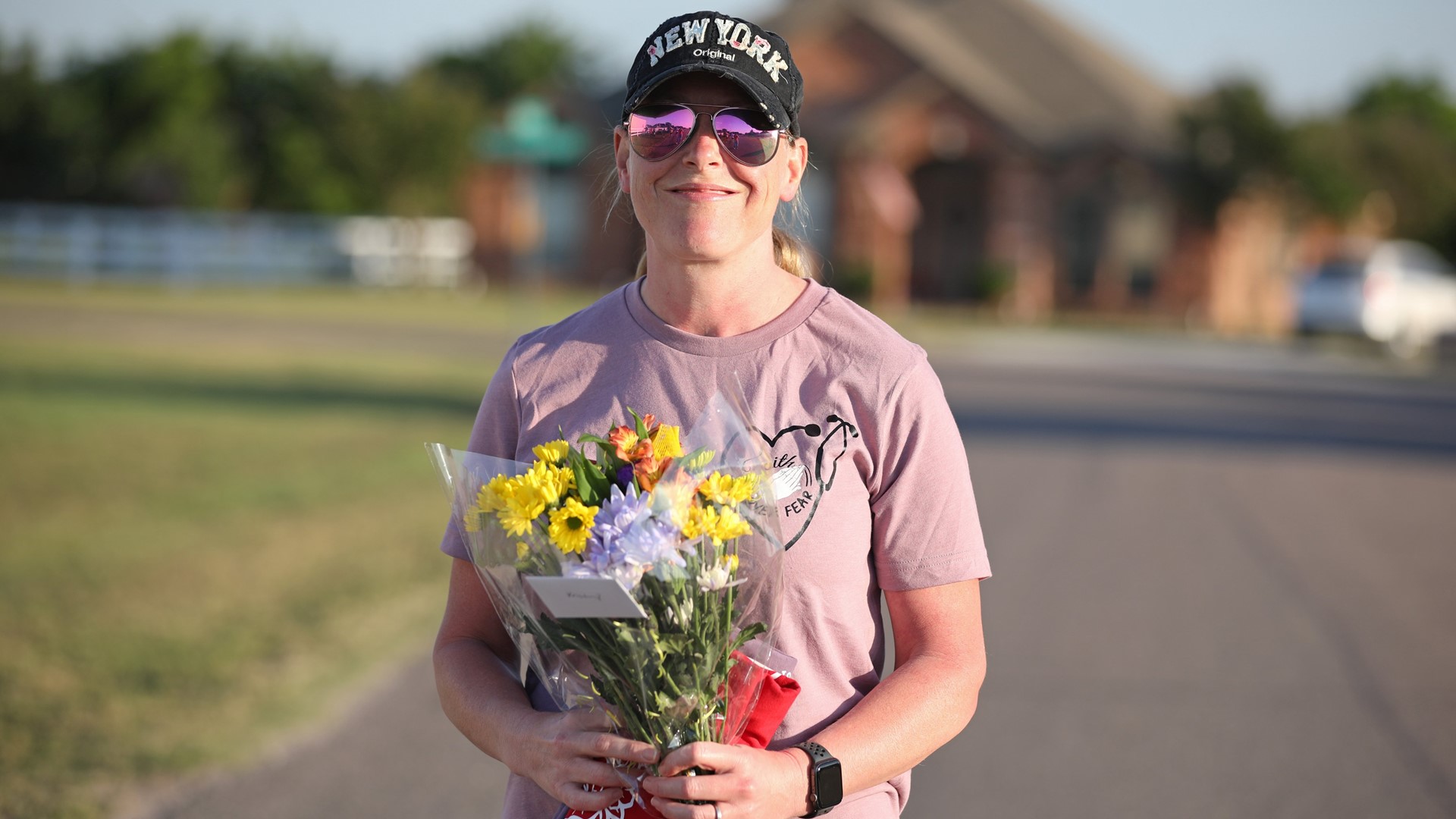 “People saying what a heroic thing I did—it’s just, I didn’t see it that way. I just saw it as a calling to help,” said Kristy Edney.

Edney, a former ER and labor and delivery nurse, is now the school nurse at Wilson in the Northwest ISD.

Like many of us, she watched the news coming out of New York, showed hospitals overwhelmed by the COVID-19 pandemic. Her school had already closed, and she started thinking about how her experience could help on the east coast.

She then spent the next month away from her husband and four children so she could treat COVID-19 patients in a hospital in Queens.

“I was leaving being at home to go fight the unknown,” she continued. “It was crazy. It was something you’d seen on the news and knew it was bad, but it was something you could not have prepared yourself to walk into.”

She said her district was fully supportive, letting her take a leave of absence to go help.

Edney made a huge sacrifice, even missing family birthdays while she was gone. It was a sacrifice that people back home started to hear about.

“I thought it was inspiring,” said Chelsea Angles, a Northwest ISD parent.

She and her husband Chris run a Facebook page that organizes birthday parades in the Sendera Ranch neighborhood. Someone reached out to them as Edney prepared to come home last weekend, and they got to work organizing a welcome home parade.

“The turnout for her was incredible,” Chelsea said.

“I think we estimated probably close to 80 cars in total,” added Chris.

It happened Wednesday; Edney was outside in her yard, enjoying the beautiful evening with her family, when she heard the commotion.

“You could tell at first she’s waving like, oh, cool it’s a parade, awesome,” Chelsea said. “And then all of the sudden when she started to see the signs she realized—oh my gosh, this is for me!”

“I cried tears of joy because it was very overwhelming to see the support,” she said. “I still just see it as I’m a nurse and I went to help.”

But her community sees it for what it was: a selfless act from a beloved school nurse. 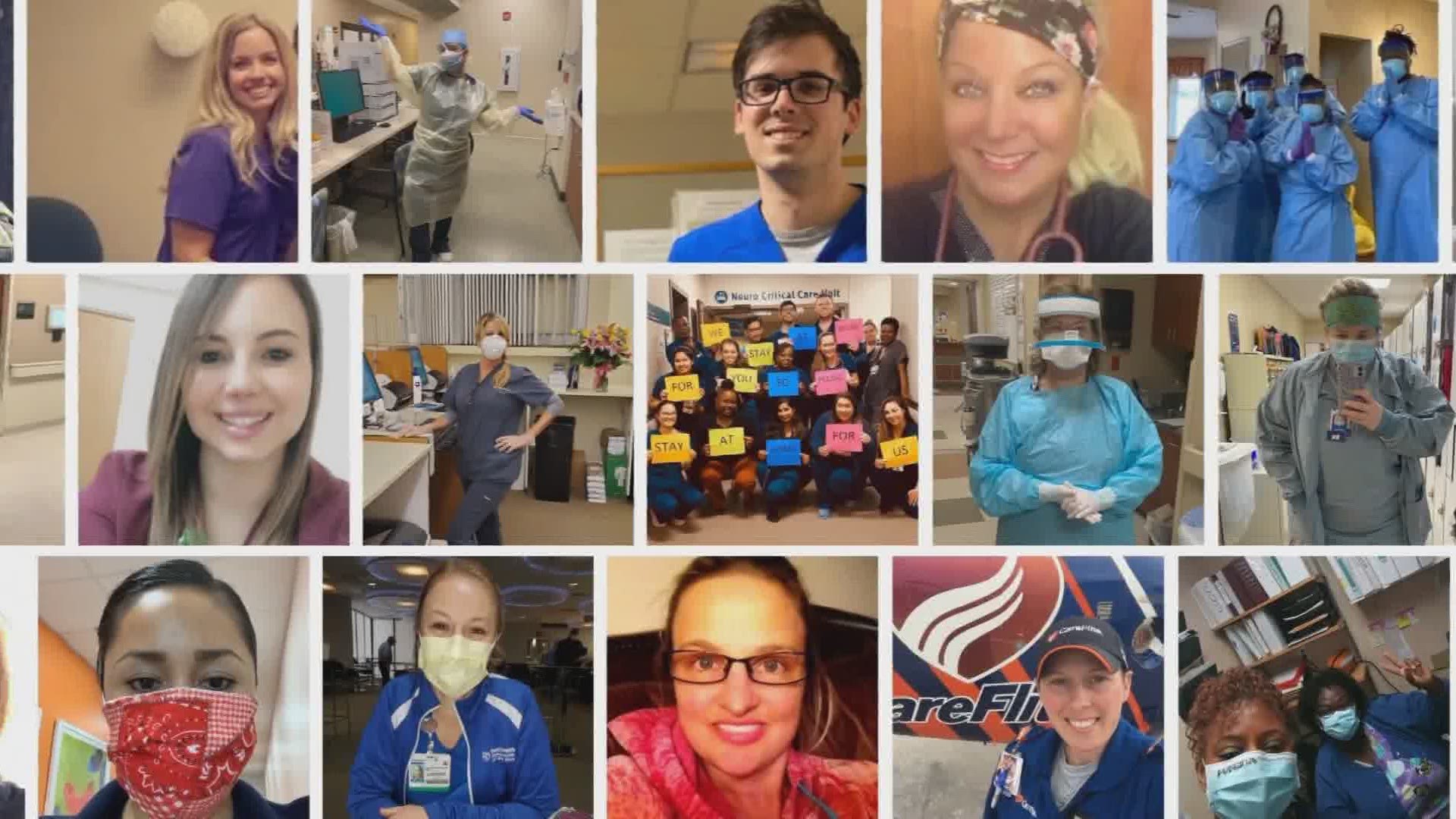