Confused about Coronavirus? Here's what you need to know

The new strain of coronavirus causes a respiratory illness that, in theory, could kill you, but probably won't if you live in the United States. 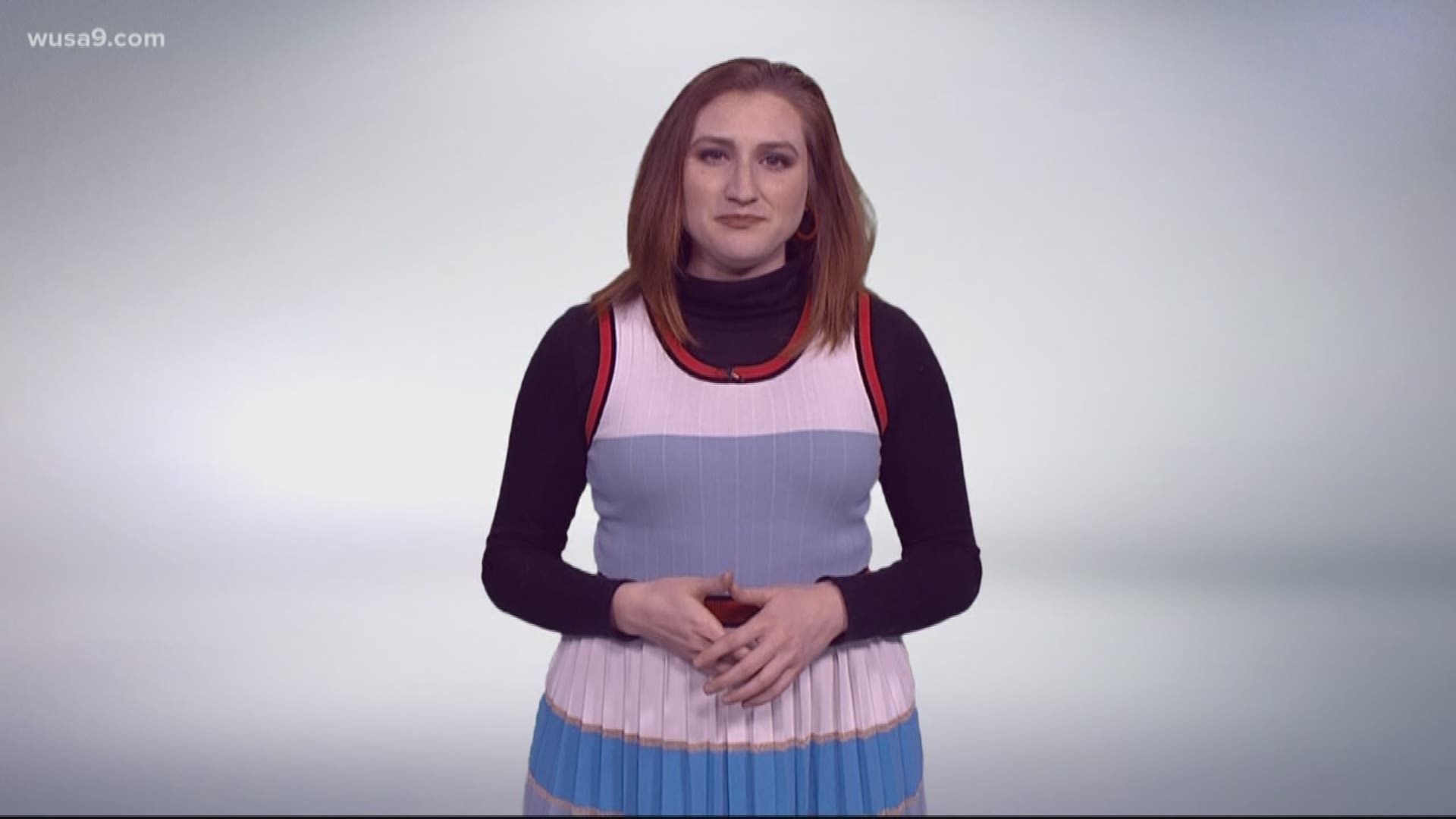 WASHINGTON — Since news broke of a new strain of coronavirus infecting thousands in China, misinformation has caused confusion about what the virus even is.

According to the Center for Disease Control, the novel coronavirus, now commonly known as the Wuhan coronavirus, is a newly discovered virus causing an outbreak of respiratory illness around the world.

The strain originated in Wuhan, China back in December and has since spread to 15 other countries, according to the World Heath Organization.

Some of the symptoms include a fever, coughing and shortness of breath--symptoms similar to the flu. Also like influenza, the CDC reports that it can be deadly.

So far, there have been more than 130 confirmed coronavirus-related deaths globally, according to the WHO, and more than 6,000 confirmed illnesses, mostly in China.

As of Wednesday, there have been five confirmed cases in the United States and 92 pending. A resident of both Maryland Virginia have reported infections and are awaiting results, per each state's health department.

RELATED: Maryland resident being tested for new strain of coronavirus

RELATED: George Mason University confirms a student is being tested for new strain of coronavirus

The CDC said symptoms can present anywhere from two to 14 days after exposure.

Researchers are still investigating how the virus is transmitted. At first, they said it likely started animal-to-person, but it has since also presented as person-to-person in China.

The CDC recommends taking the same precautions one would take against the flu:

In fact, the flu poses a far greater risk for Americans than the coronavirus, per CDC data.

The center reports at least 15 million flu illnesses this season and 8,200 deaths.

According to data from the Virginia and Maryland Health Departments, there have been more than 400 flu-related deaths this season in those two states. This month, Children's National Hospital confirmed one pediatric death in D.C.

"The team at Children’s National Hospital is dedicated to providing the very best care to every patient and our hearts break any time a family loses a child. Privacy laws prevent us from publicly addressing a patient’s care. We can confirm that a patient who came to us last weekend passed away and tested positive for the flu."

RELATED: VERIFY: Yes, in terms of illness, this flu season is shaping up to be one of the worst in a decade

Meanwhile, changes are taking place at two D.C. airports concerned about the spread of the coronavirus.

United Airlines announced Wednesday morning that it would be canceling a dozen flights between Dulles International Airport and Beijing Capital Airport. The flights were scheduled between Feb. 1 and Feb. 8, per a statement sent to WUSA 9.

The CDC said it runs a quarantine station at Dulles, which is one of 20 airport outposts where CDC officials said it would start enhanced screening for the coronavirus.

RELATED: Dulles is not screening for coronavirus yet, but it’s 1 of 20 airports on expanded screening list

RELATED: Coronavirus precautions in place at airports in the DC area