Talks are underway to add a third hotel for the same groups who can't quarantine at home. 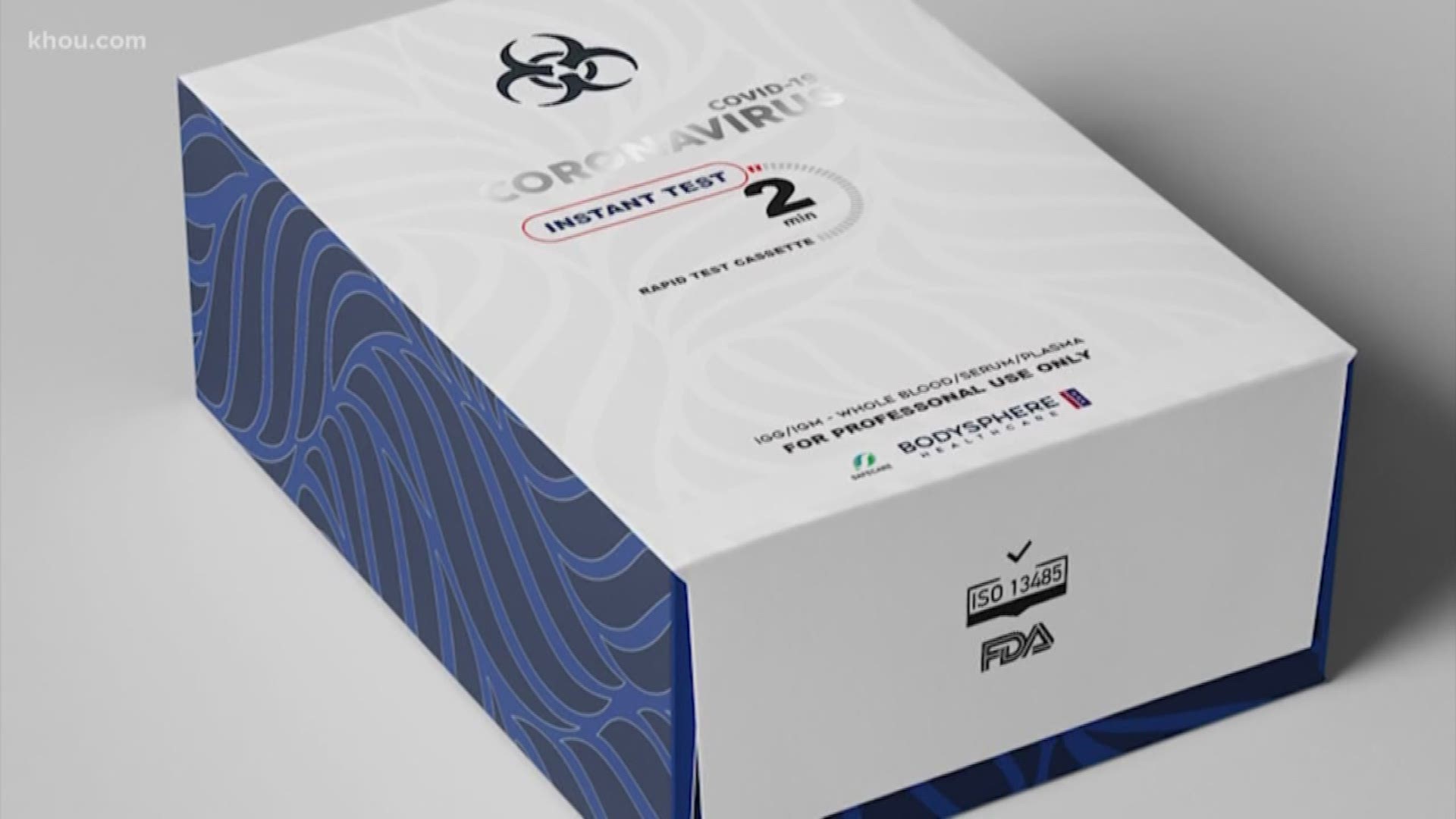 “These would serve first responders, essential workers, people experiencing homelessness, and others who cannot self-quarantine at home,” the mayor said.

The City Council approved three-month leases for a total of 186 rooms.

Turner said they’re in the process of working out an agreement for a third hotel in downtown Houston. That hotel is currently housing city police officers and firefighters under quarantine.

He said homeless people will probably be housed in one hotel and city employees, including first responders, in another.

The hotel deal is in partnership with Harris County, which will provide food, medical care and security for the facilities.

Turner said they believe the cost of operating the hotels will be reimbursed by FEMA.

Also Thursday, Turner said the number of cases among people ages 20 to 60 continues to grow because some aren't practicing social distancing.

He has ordered the city's parks department to remove all basketball rims at parks' courts, more than 200 rims total. He says the city has had a number of complaints about people still playing basketball, a contact sport, despite the stay-at-home order.

Parks are not officially closed, but the mayor said people should maintain a distance from each other when going out for a walk or run. Park equipment should not be touched.