Can they do that? County officials close bars, limit restaurants to slow COVID-19 spread

Here's what the law says about local officials closing down or altering the way private businesses operate during a public health emergency. 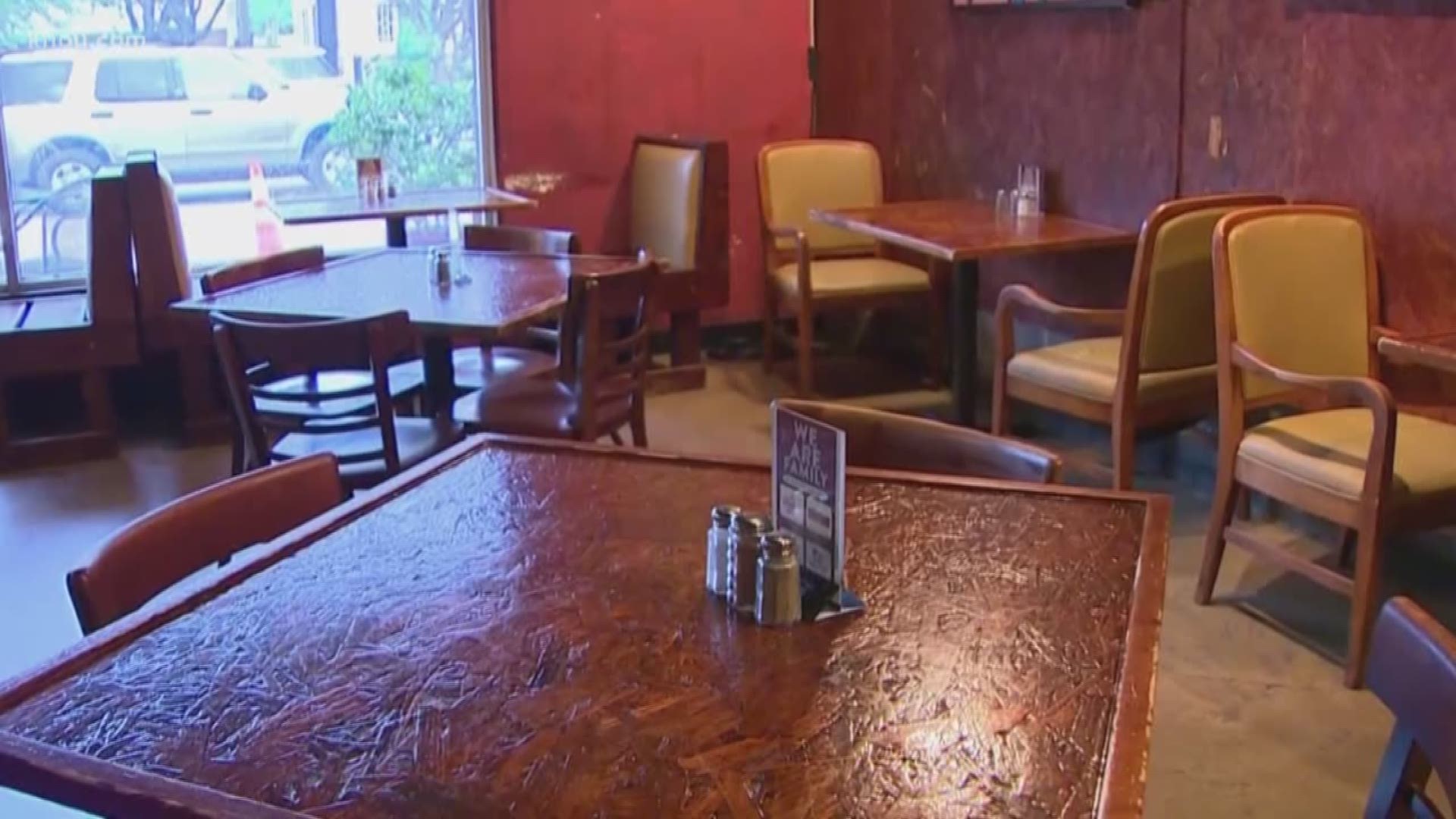 HARRIS COUNTY, Texas — On Tuesday, bars closed in Harris County and restaurants switched to take-out, drive-through or delivery only. Those are just two of the big changes underway as officials try to slow to spread of COVID-19.

On Monday, Harris County Judge Lina Hidalgo, alongside Houston Mayor Sylvester Turner, announced the changes would take effect Tuesday morning and will be in place at least 15 days.

Since the county is under a public health emergency declaration, the county does have the authority to close down businesses, according to KHOU 11 legal analyst Gerald Treece.

“If the county deems that there is a health emergency, the county has the authority to close any establishment, including a bar,” Treece said. “You put the rules in neutral and general police power takes over. General police power: to protect the health, safety and welfare of the citizens of that jurisdiction.”

During this time, if a business refuses to comply, the county does have authority to fine an establishment and then take the owner to court to seek an injunction, which would shut a business down, according to Treece.

If there are widespread compliance issues, the National Guard could step in.

“They can prevent violence, they can enforce the law, including injunctions, including an order from the city or county,” Treece said.

This new set of rules can last as long as an emergency declaration is in place.

“It will last as long as the emergency health crisis exists, according to the experts who are advising the county and the city,” Treece said.