California variant is most prevalent variant among Houston Methodist patients

Methodist has sequenced more than 20,000 SARS-CoV-2 genomes in order to map the spread of the virus in Houston, especially when it comes to new variants. 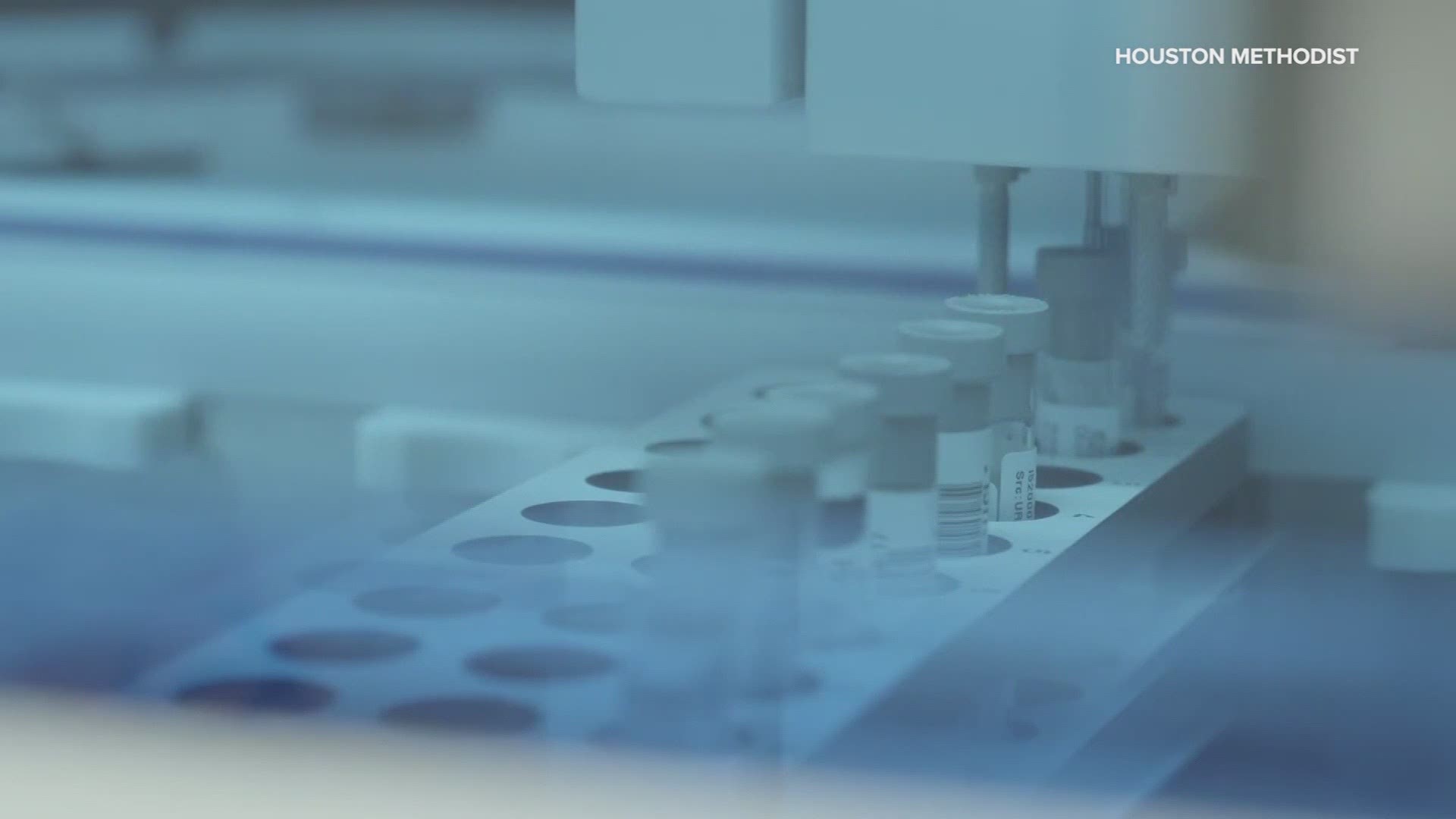 Every patient in the Houston Methodist system who tests positive for COVID-19 gets their viral genome sequenced.

Dr. James Musser, chair of the Department of Pathology & Genomic Medicine at Houston Methodist, says they’re analyzing the structures of as many as 2,000 virus samples a week.

“We are doing more virus genome sequencing than any hospital in the United States,” said Dr. Musser.

He says his team began this work at the beginning of the pandemic. They’ve sequenced 20,453 SARS-CoV-2 genomes so far. The goal is to map the spread of the virus in Houston, especially when it comes to new variants.

Dr. Musser says they’ve identified 15 cases of the U.K. variant among Methodist patients so far. Variants from California, the UK, Brazil, and South Africa all started showing up in Houston at the end of December.

Recently the UK, South Africa, Brazil, and California variants have been found in Houston. They may be more transmissible. @MethodistHosp says the CA variant is the most common so far.#KHOU11 pic.twitter.com/uM5wcwNcId

“The most abundant of these variants that we see is the so-called California variant. That’s still about 150 of those in our community, so it’s still sort of low,” he said.

All four variants of concern are thought to be more contagious. Some vaccines may be less effective against the Brazil and South African variants.

“For the Brazil and South Africa variants of concern, although they’re here, at least about two weeks ago they’re still low quantity in the Houston area,” said Dr. Musser.

He says it is also good news that Methodist has not identified a Houston variant of concern yet. However, the virus replicates and mutates every time someone is infected. That’s why the best way to protect against new variants is to get vaccinated as soon as the shot is available.