Bow Wow apologizes after appearance at packed Houston club, says it wasn't his show and he didn't get paid

The mayor and the rapper appear to have put their beef behind them. 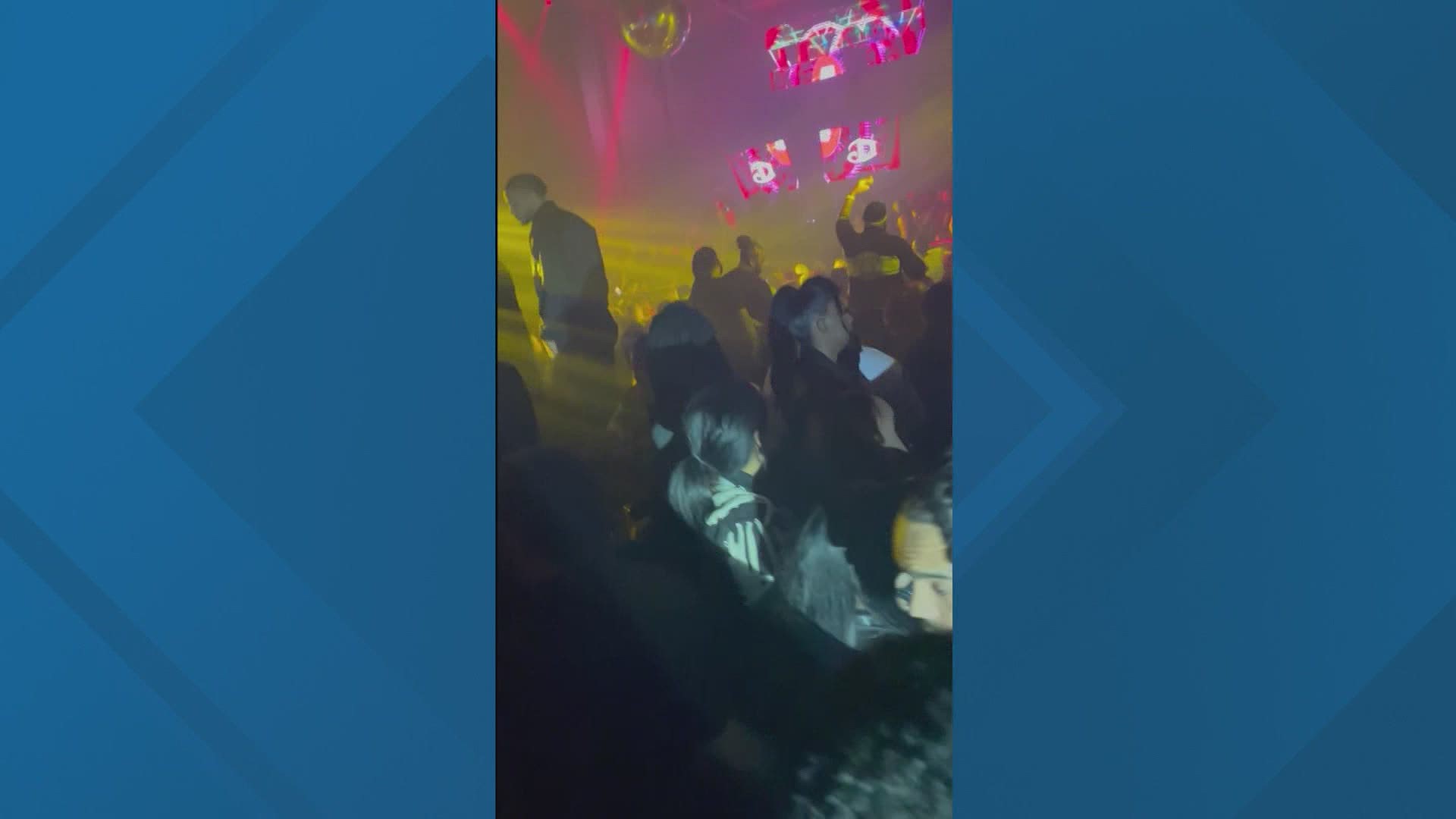 HOUSTON — Rapper Bow Wow is defending his recent appearance at a crowded Houston night club, saying he only briefly performed and then put his mask back on, and he tweeted it was not his show.

Editor's note: the video in this story is from a Jan. 18 broadcast, prior to Bow Wow's additional tweets

On Sunday, Bow Wow and Houston Mayor Sylvester Turner exchanged tweets after a video showed the rapper and a big, mask-less crowd during the worsening coronavirus pandemic.

Bow Wow complained it's not fair to single him out for the gathering, adding that the mayor “hates my guts.”

Early Monday, Bow Wow was back on Twitter to defend himself again:

“Heres the TRUTH: My only statement. 1. It was not a bow wow concert. I simply did one verse to like you. And went back to my section and simply put my mask BACK on. 2. I did not i repeat did not GET PAID for anything. It was my boys 30th bday weekend and i came down off the love

3. I apologize if i did anything wrong. I love the city of houston. I consider it like a 2nd home. A place i go to on my free time.

On Sunday, Mayor Turner said his criticism of the gathering was not personal, but he said everyone needs to do their part to keep our hospitals from being overwhelmed.

“Let me be very clear. I don’t dislike Bow Wow.  While the city is in the midst of this pandemic nearly 2000 infected and 17 dying yesterday, this is not the time for concerts. Help us get past this virus and then do your thing," Turner tweeted. "I love the artist I appreciate the artist but I am asking you the appreciate the fact they are getting these viruses and people are dying."

Later in the morning on Tuesday, the mayor and the rapper appeared to have fully put any beef they had behind them, with Mayor Turner even tweeting he would attend the performer's next show in Houston, after the pandemic of course:

Much love mayor! Once again im sorry if i caused any disruption. I didnt mean to. All love! And i love the city of houston with all my heart. I got your front row seats to the millennium tour when we hit Toyota center. God bless. https://t.co/nYQglVnb0i

The club’s owners have argued they can stay open during the pandemic because more of their revenues come from ticket sales instead of alcohol. Some bars-turned-restaurants have made the same argument, staying open by selling more food than alcohol.