Benson said he doesn't have the usual symptoms and has been alone "for the most part." 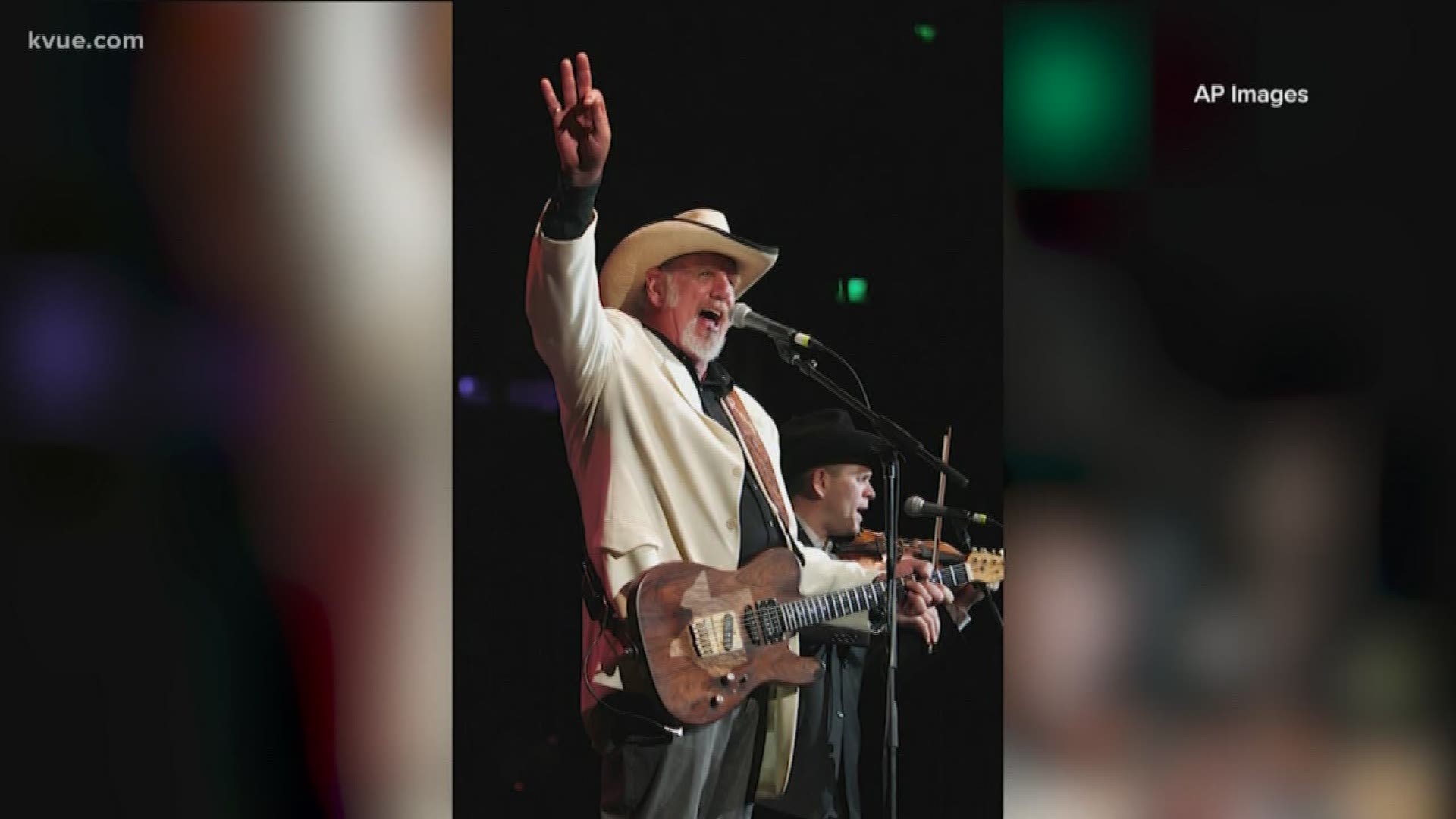 AUSTIN, Texas — Austin country artist Ray Benson has tested positive for the coronavirus, according to his Facebook post published on Tuesday morning.

Benson is known as the frontman for the Grammy Award-winning western swing band Asleep at the Wheel.

"Well folks, the bad news I've contracted the coronavirus!! Been feeling tired for about 10 days! Went to be tested on the 21st! No tests so went home! Went back yesterday feelin the same tired out of it and they tested ... first call this mornin from lab sayin you got it," the post reads." Hoping for the best don't have the usual symptoms but feel tired head ache no fever no cough!! I'll be ok sure do miss playin music and seein everyone! Stay well this [expletive] serious!! I have been alone for the most part and wore mask washed hands used hand sanitizer still got it! Do not listen to right wing BS!

A couple days later, Benson posted an update detailing his symptoms and urging the public to take the virus seriously. He said it appears he is progressing well.

According to the Austin American-Statesman, Benson turned 69 earlier this month.

Recently, Benson planned on performing a birthday concert benefit for the Health Alliance for Austin Musicians at South by Southwest, which was canceled.

Asleep at the Wheel is celebrating its 50th anniversary as a band this year, according to the Statesman.

The band is also known for opening up the Austin City Limits Music Festival every year.