As family battles coronavirus together, grandmother sends support from 1,000 miles away

Danielle Harmon is a mother managing the desperation of fighting COVID-19 while her children show symptoms. Her mother is desperate to help them from Florida 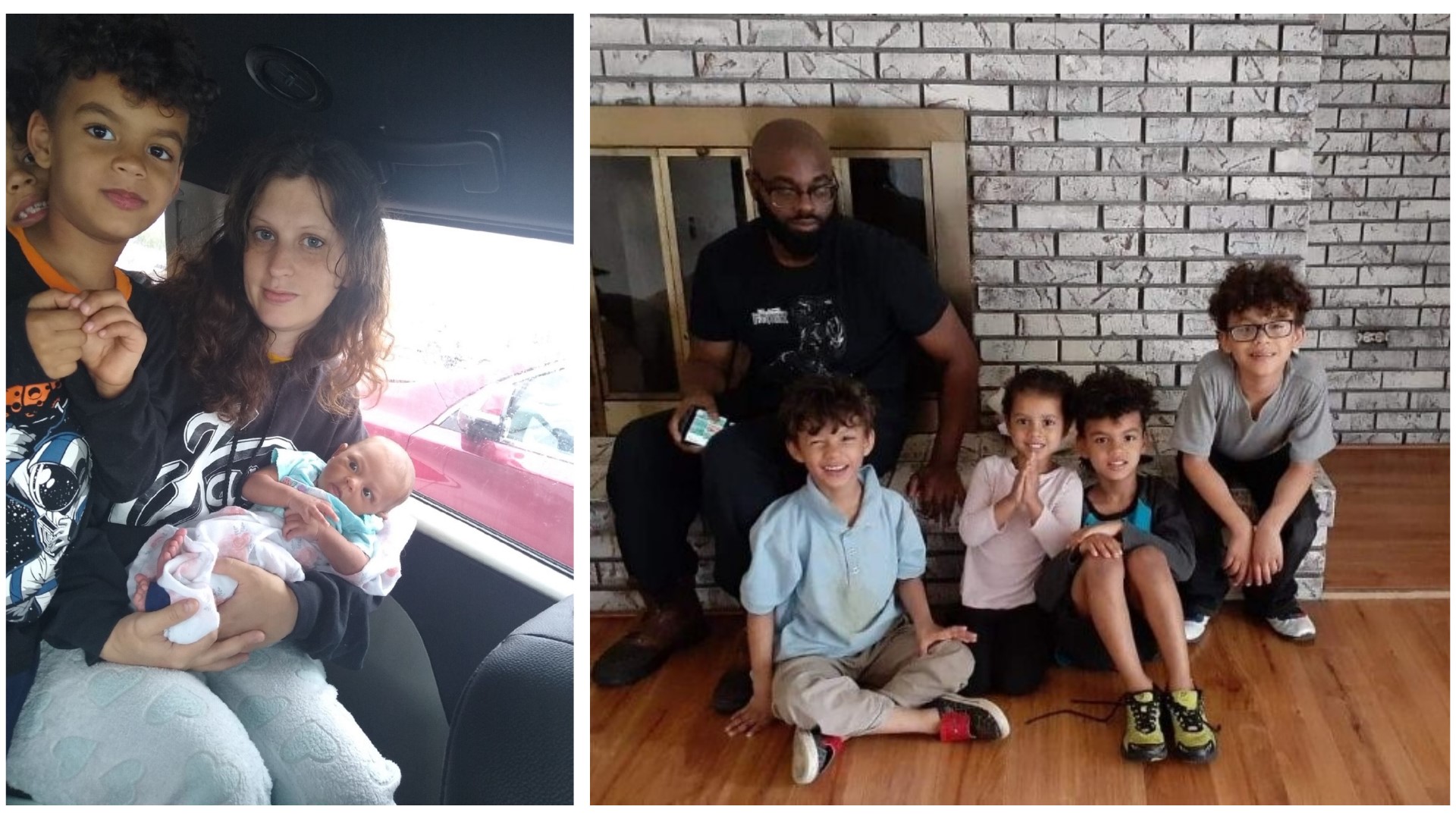 BONNE TERRE, Mo. — "We are heavy-chested and can hardly breathe at times," said Danielle Harmon. "My husband couldn't sleep one night because he couldn't breathe."

For Danielle Harmon, this Mother's Day feels like anything but a celebration.

The mother of five welcomed her baby girl, Adessa, into the world less than two weeks ago.

And the little one is not the only one. Harmon tested positive for COVID-19 on Wednesday.

"The nurse told me that all of us had it and there was no need for all of us to get tested because we're all in the same house and that it's so contagious that there's no way they wouldn't have gotten it," she said.

And when she asked a nurse about her baby.

"All she could tell me was she was sorry."

All but one of her other four children have symptoms. The oldest is 7.

Harmon said she and her family were not able to find masks because every store they went to was out. She said they washed their hands frequently and washed their groceries. Harmon said she is devastated she caught it after all of the precautions they took.

"I don't want to lose any of my children," she said.

But she says her greatest fear isn't losing them, it's leaving them without care. Both she and her husband are very sick.

Harmon is just one mother managing her desperation as her instinct to protect her children is crippled by COVID-19's impact on her own health.

Miles away, her own mother feels that same sense of hopelessness.

"You know I've done a lot of crying about it because, you know, you feel like you just freaking can't do anything at all to help," Ortega said. "I can't, I can't fly there. I can't drive there. I can't even be around them because of the virus."

She says their closest relatives are an hour away from Harmon, but they're worried about getting sick.

"What is the family going to do, put on protective gear and go in there and try to help? Is that what we have to do?" Ortega asked. "It'd be better if the medical staff could do it. But right now, they are totally battling this alone."

They said they haven't found any resources tailored to families in need of support when both parents are ill. But they're doing what they can.

Harmon said she is worried about having to rush to the hospital and not being able to bring her kids. She said she and her husband are hesitant to go to the hospital or doctor because of their children.

"They said that they had told her 7-year-old in case something happened to them to call 911," Ortega said. "They had to teach you how to do that because they said they are afraid they're going to die."

In Bonne Terre, Harmon said she will breastfeed for as long as she can and that she and her husband are alternating between rest and recovery for themselves and their kids. Harmon said a nurse told her breastfeeding her baby could help her chances of fighting the virus.

In Florida, Ortega continues to pray, check-in and ask for answers.

The love of two mothers is forging a strength to hopefully help the ones they love most pull through. 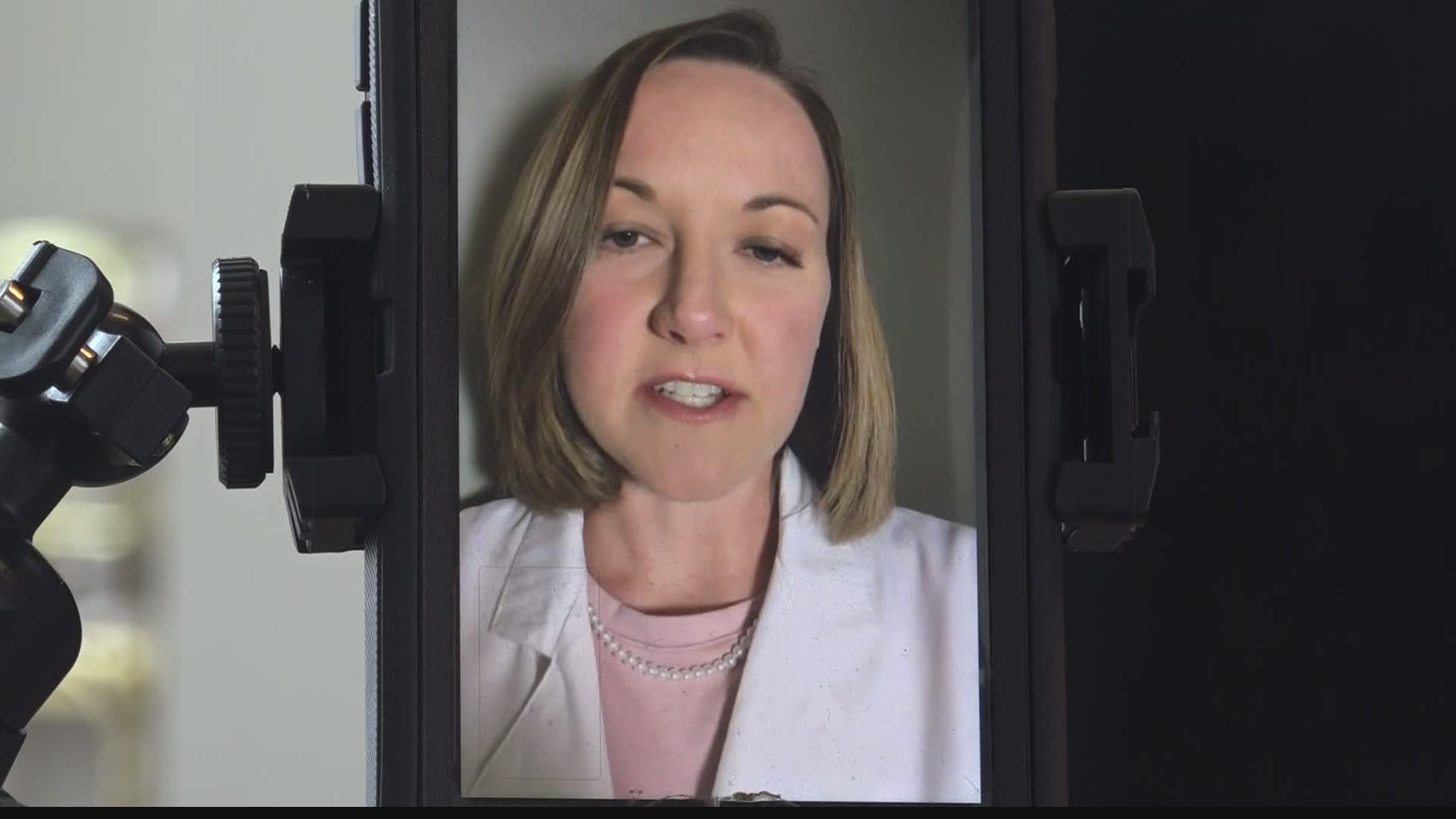 RELATED: College class of 2020 will graduate into wobbly economy