Doctor who refused to wear mask has medical license suspended

Dr. Steven LaTulippe said at a pro-Trump rally that neither he nor his staff wears masks in their clinic. The state has suspended his medical license indefinitely. 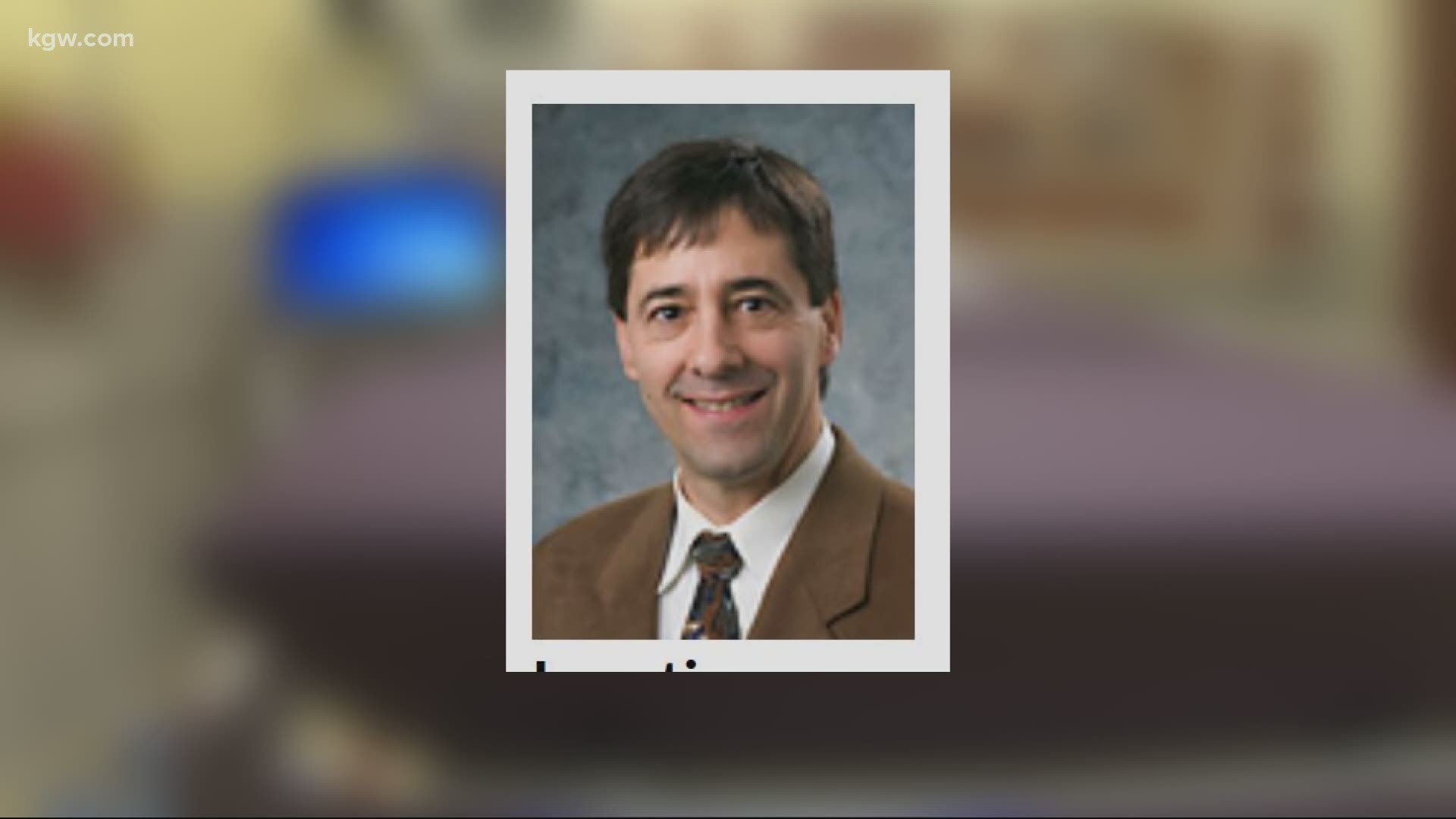 The Oregon Medical Board suspended the license of an Oregon doctor who said he refuses to wear a mask in his clinic while also encouraging others to not wear masks.

Dr. Steven LaTulippe told a pro-Trump rally in November that neither he nor his staff wears a mask while working in their Dallas, Ore. clinic. That violates a state order requiring health care workers to wear a face-covering in health care settings.

Members of the medical board voted Thursday evening to suspend LaTulippe’s license immediately. According to a statement on the Oregon Medical Board website, the suspension was issued “due to the board’s concern for the safety and welfare of licensee’s current and future patients.”

His anti-mask comments came during a “Stop the Steal” election rally in Salem on Nov. 7. The video was posted on YouTube by the Multnomah County Republican Party.

“I and my staff, none of us, not once, wore a mask in my clinic,” LaTulippe said at the rally. He also encouraged others to not wear a mask, saying people should “take off the mask of shame.”

The Centers for Disease Control and Prevention (CDC) and the Federation of State Medical Boards both urge health care professionals to always wear face masks while inside health care facilities.

In a report updated in late November, the CDC reiterated that multiple studies have shown that widespread use of cloth masks controls the spread of COVID-19.

LaTuilppe did not answer a phone call on Friday morning to ask for his reaction to the suspension. He also declined to give an interview when KGW first broke the story earlier this week.

He has said publicly that he has treated about 80 patients for COVID-19, but incorrectly equated the virus to the “common cold.”

Despite his public statements urging people to not wear masks, LaTulippe told NBC News that he does ask patients who have suspected cases of COVID-19 to wear a mask in his clinic. He said he treats them after other patients have left for the day, and in a back room that is disinfected before and after use.