Amid a massive spike in coronavirus cases and hospitalizations, could San Antonio shut down again?

As far as slowing the spread of coronavirus, Mayor Nirenberg says it’s going to be up to the people in Bexar County. 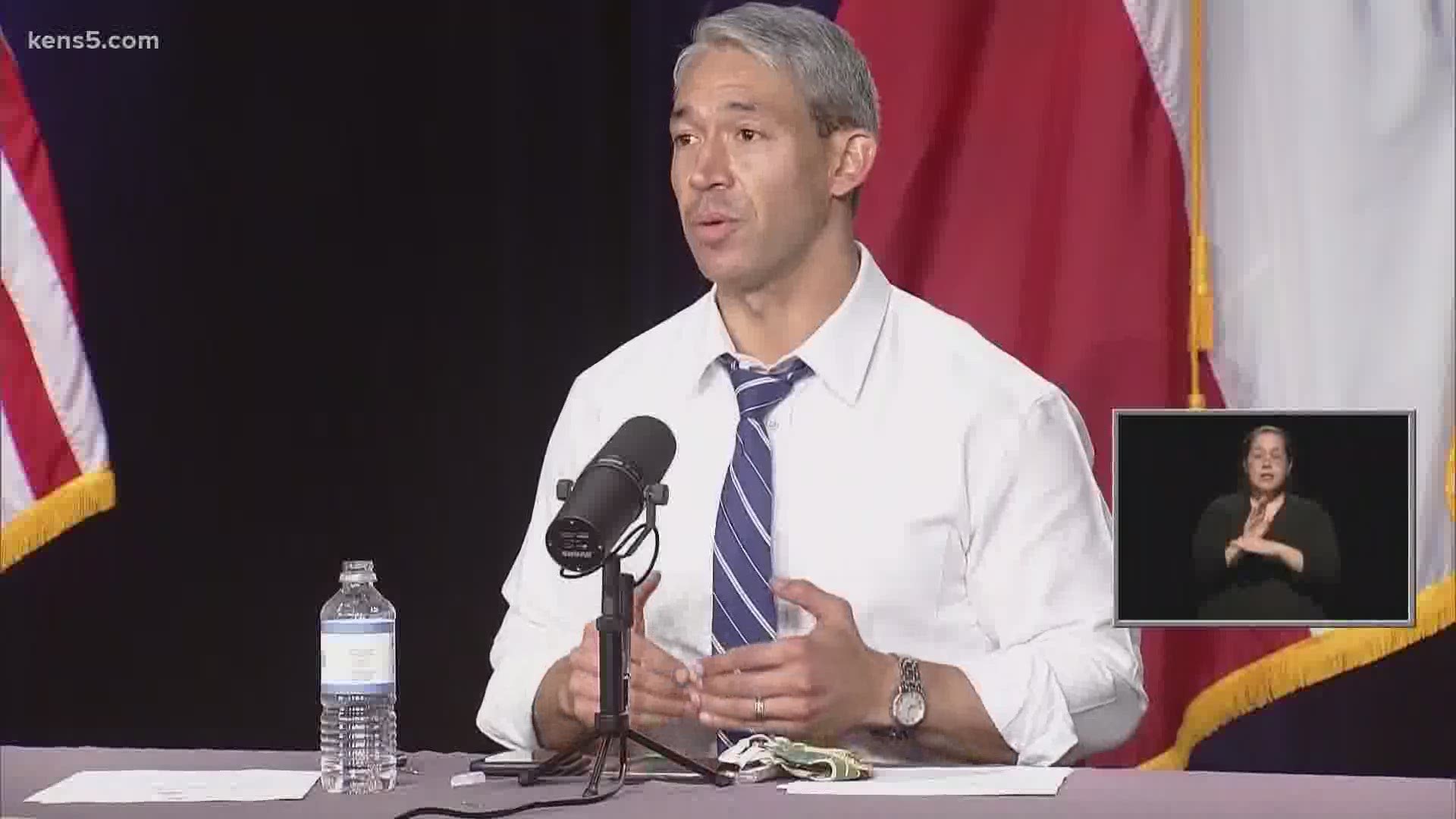 SAN ANTONIO — It’s no secret -- coronavirus cases are on the rise.

So much so that Governor Abbott announced he’s allowing local leaders to impose limits on outdoor gathering of more than a hundred people.

“The judge and I are updating out emergency orders today to prohibit outdoor gatherings of over 100 people,” San Antonio Mayor Ron Nirenberg said.

When it comes to a potential second shutdown as a result from this latest surge, Mayor Nirenberg made it very clear that decisions on shutting down would come from the state.

“We don’t have the level on local control on the situation as we need in urban communities. We need to slow the pace of re-opening and get everybody back on the same page with how important it is to practice the guidance from the health authority,” Mayor Nirenberg.

Bexar County Judge Nelson Wolff has said he doesn't want a second shutdown to happen. As far as slowing the spread, the mayor says it’s going to be up to the people in Bexar County.

“Ultimately it’s not going to be someone getting a fine or us shutting down a business, it’s going to be people doing what they need to do,” Mayor Nirenberg said.

RELATED: Fauci hopeful for COVID-19 vaccine by end of the year or early 2021