The $15 million to help Houstonians pay rent was gone in less than 90 minutes. A lot of people who needed help could never get through to the website. 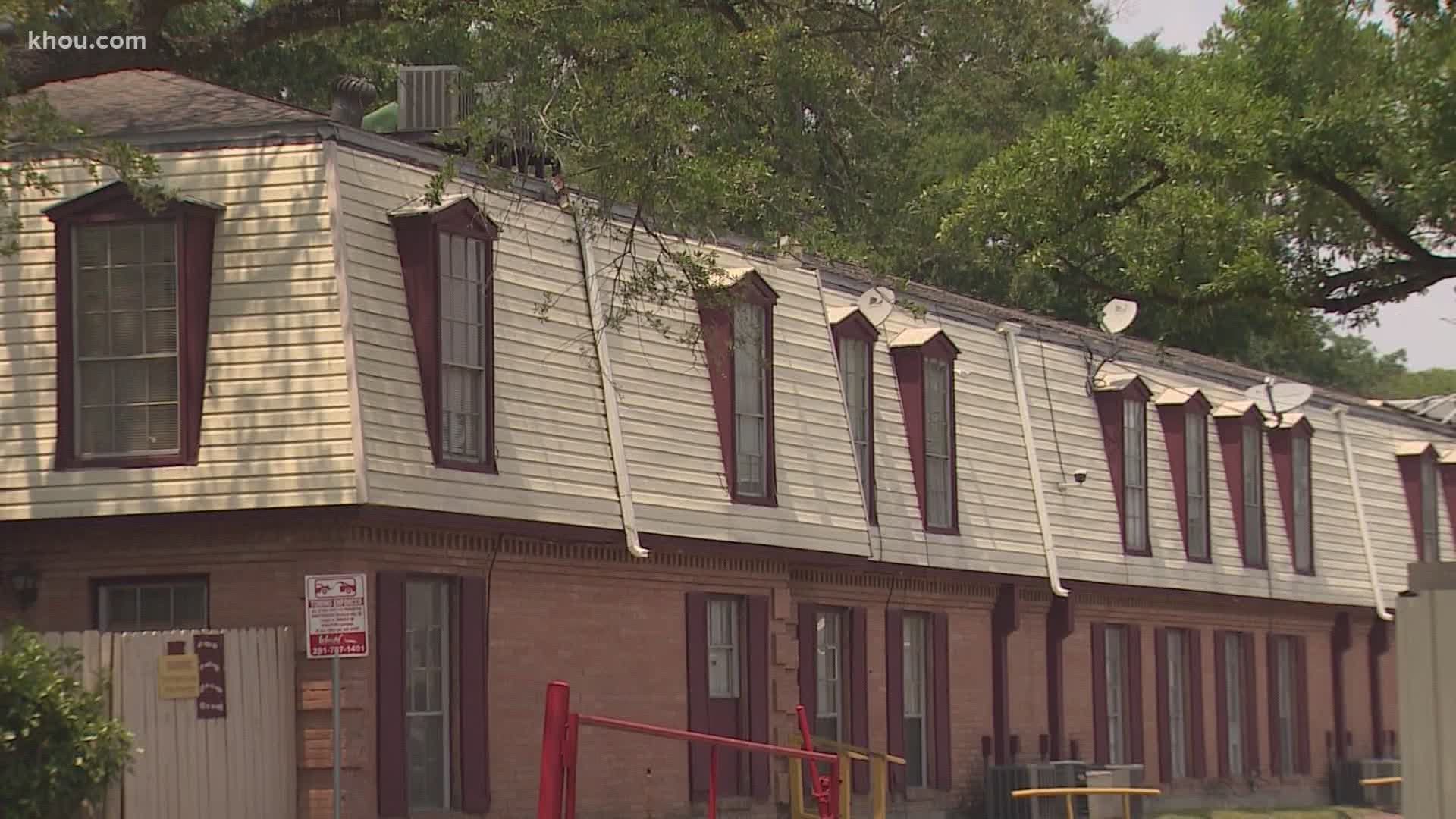 HOUSTON — The $15 million meant to help Houstonians pay rent is already gone. The money dried up in less than 90 minutes.

"All funds for the BakerRipley COVID-19 Rental Assistance Program have been committed. Enrollment has been suspended," Baker Ripley tweeted at 11:35 a.m. "The site is now closed."

The online application process began at 10 a.m. Wednesday and they stopped accepting applications at 11:25 a.m.

"If we had kept it open there would have been thousands more who would have applied, we had to cut it off because there was no money there," said Houston Mayor Sylvester Turner.

A lot of people who needed help could never get through to the website.

"It wasn't that the system had crashed, it was just overwhelmed with calls," said Turner.

The Metropolitan Organization was hosting two application clinics this morning to help families without internet access apply. Large crowds waited in line starting at 5 a.m. Because of the issues with the site many families weren't able to apply before it was shut down.

"They designed a system to give away $15 million quickly and yes it was a success they gave away $15 million, but did it get to the people with the greatest need, I question that," said Joe Higgs, Executive Director of TMO.

The City of Houston Housing Department acknowledged the funding was nowhere near enough to meet the need of all Houstonians.

“I knew going into it that the need would be greater than the amount provided,” Turner said.

He also pleaded with them to extend the moratorium on evictions and foreclosures.

The Texas Supreme Court has put a temporary hold on all evictions until May 18.

About 12,000 people applied for the rental assistance funds.

City leaders say their goal is to get the money to the landlords on behalf of the tenants by the end of the month.

Money for the program came from the 2020 CARES Act passed by Congress earlier this year.

RELATED: Another $1,200? Here's what the Heroes Act, which could get a vote Friday, would provide

Landlords applied first starting last week and the site opened to renters on Wednesday on a first-come, first-serve basis.

Landlords had to agree to certain guidelines, such as agreeing to waive late rent, allow tenants to enter into a payment plan for rent and rescind any eviction notices issued the past two months.

Mayor and Council have already approved an additional $8 million dollars in rental assistance. But a spokeswoman for the Mayor's Office says qualifications for these funds will be different than those in the first round of help. This assistance is aimed at people on the edge of homelessness, who are showingup at homeless shelters because they've been evicted or their home has been foreclosed.

Renters who met the following criteria could apply:

(Matt Keyser from KHOU 11 contributed to this report.)

RELATED: Stimulus checks: Wednesday, May 13 is the IRS deadline for direct deposit info

RELATED: Finally! SSI recipients to get their stimulus payment starting May 13