The annual conference was in New Orleans from March 4 through March 8. 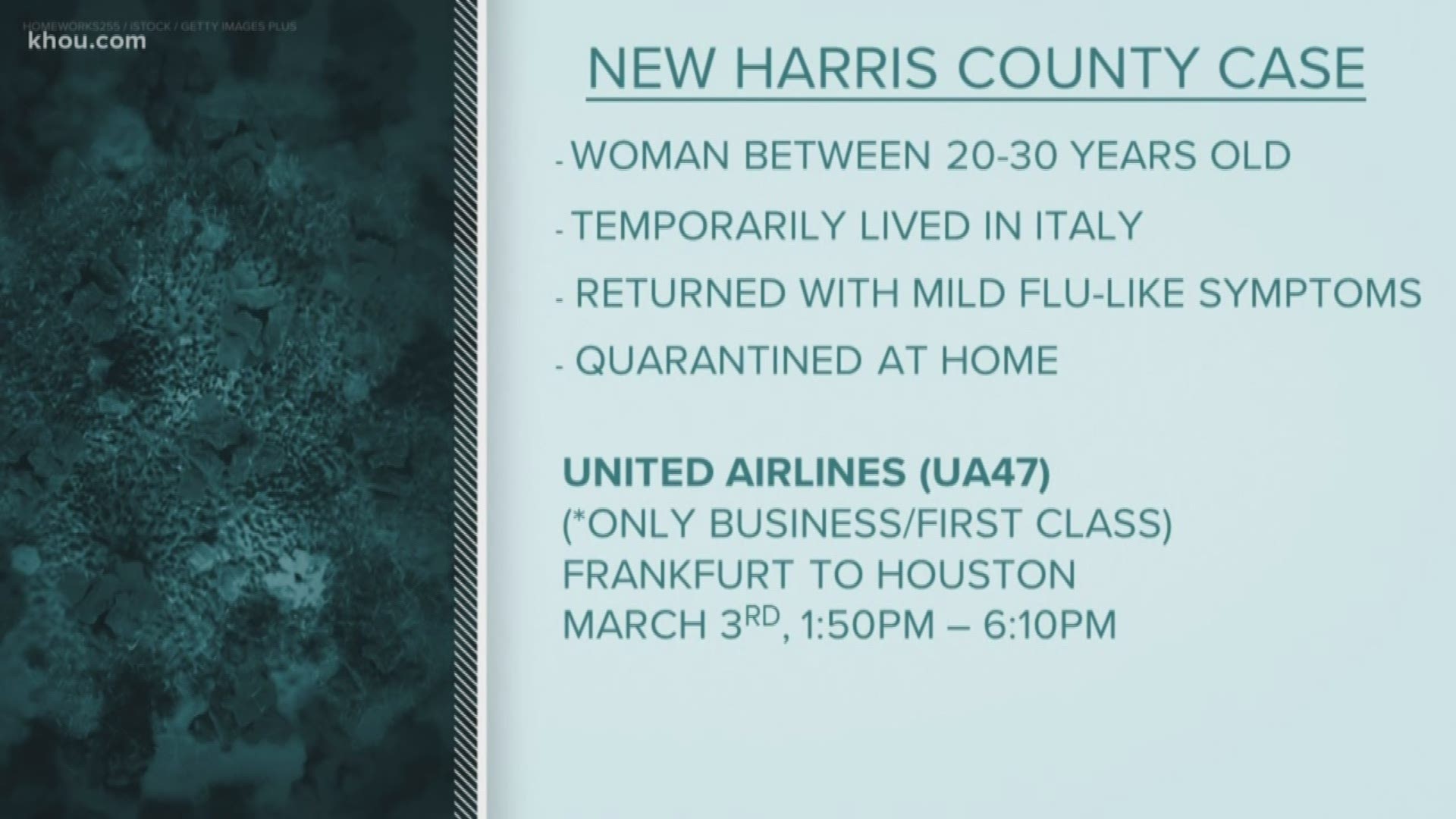 HOUSTON — Editor's note: The video above is about a person who tested presumptively positive for COVID-19 in Harris County.

The annual National Institute for Computer-Assisted Reporting (NICAR) conference put on by Investigative Reporters and Editors (IRE) was in New Orleans this year from March 4 through March 8.

The person who tested positive has mild symptoms and is expected to make a full recovery. They're currently under self-quarantine.

"Based on the onset of the limited symptoms, they could have contracted the virus either before, during or after the conference," a statement from the IRE said. "Symptoms can appear within two to 14 days of exposure, and in some cases do not appear at all."

Out of an abundance of caution, the Chronicle staffers will stay at home for the incubation period.

"Our concern is for their health, and for the rest of the staff," the Chronicle said in a statement.

The Chronicle said the employees did return to work after the conference.