3 things you need to know about COVID-19 this week

Rising cases, booster shots and kids going back to school are topics that you should know about. 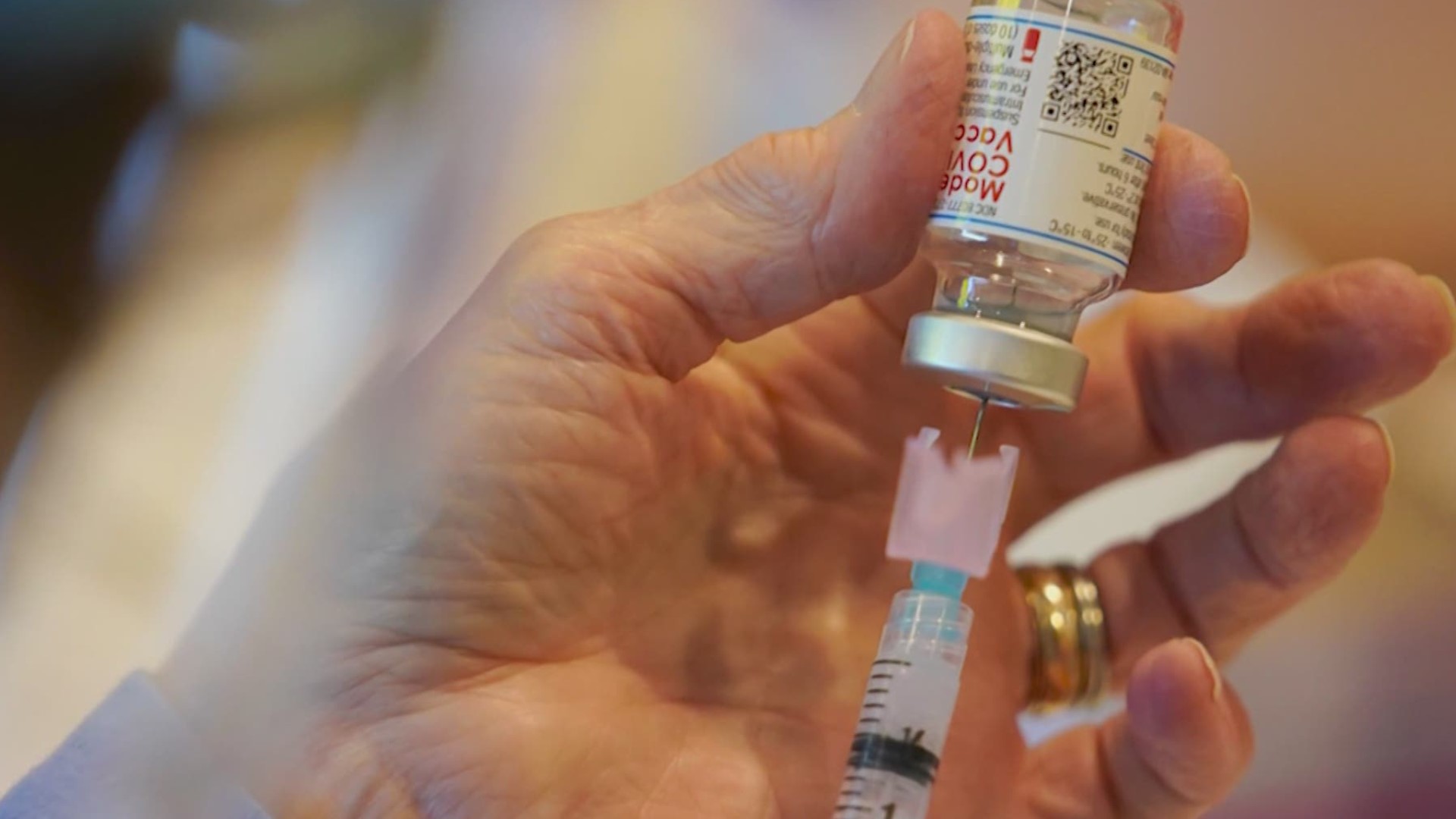 HOUSTON — The Delta variant is causing COVID-19 cases and hospitalizations to rise in more than three dozen states.

There are three things you should know about the virus this week.

Pfizer met with U.S. regulators Monday to discuss the need for a third dose of its COVID-19 vaccine. The company released a statement saying its Phase 3 study shows immunity drops after six months.

However, the Food and Drug Administration and Centers for Disease Control and Prevention quickly pushed back saying there’s no need for a third dose right now. For most people, the vaccine still does a good job of preventing serious illness and death.

Former FDA Commissioner Dr. Scott Gottlieb discussed which groups may benefit from a booster dose on "Face the Nation" over the weekend.

“I would suspect if there is a recommendation on providing boosters, it’s going to be for a select portion of the population. Perhaps people who are older who are more than seven to eight months from completing their original vaccinations. It’s not going to be a general recommendation for the entire public,” Gottlieb said.

Pfizer said it’s already seeking authorization to use its vaccine as a third dose.

Doctors are concerned about parts of the country where vaccination rates are low and the Delta variant is spreading quickly.

Dr. Peter Hotez, a national vaccine expert with the Baylor College of Medicine, said numbers are already going up in Louisiana, Mississippi and Florida. He’s closely watching East Texas and the Texas Panhandle, where vaccination numbers are low.

“I think Houston will do better than most parts of Texas, but I think we’ll still start seeing numbers eventually go up in terms of hospitalizations in the Texas Medical Center,” Hotez said.

The Texas Medical Center COVID-19 dashboard already shows a rise in cases, the positivity rate and hospitalizations this week compared to last. However, numbers are still at some of the lowest levels since the start of the pandemic.

RELATED: Symptoms for the delta variant are different from 'classic' COVID-19 symptoms. Here's what you need to know.

With students going back to school in person in August, doctors are concerned about the combination of unimmunized children and the fact that schools can’t require masks per Gov. Greg Abbott’s executive order.

“If we go back to school in person or to the workplace in person with unvaccinated populations and unmasked populations, we’re going to see exactly what we saw in the camp in Galveston County the past couple weeks where there is massive transmission of the disease,” said Dr. Luis Ostrosky, professor and chief of infectious diseases at McGovern Medical School at UTHealth.

The Galveston County Health District said more than 130 kids and adults in League City tested positive for the virus after returning home from a church camp. Health officials said about half the kids were too young to be vaccinated.

Doctors said it's critical for children 12 and older to get both doses of the vaccine before returning to school in person.