The director said the school sanitizes twice a day, every day, keeps less than 10 people to a room and is having employees take their temperature daily. 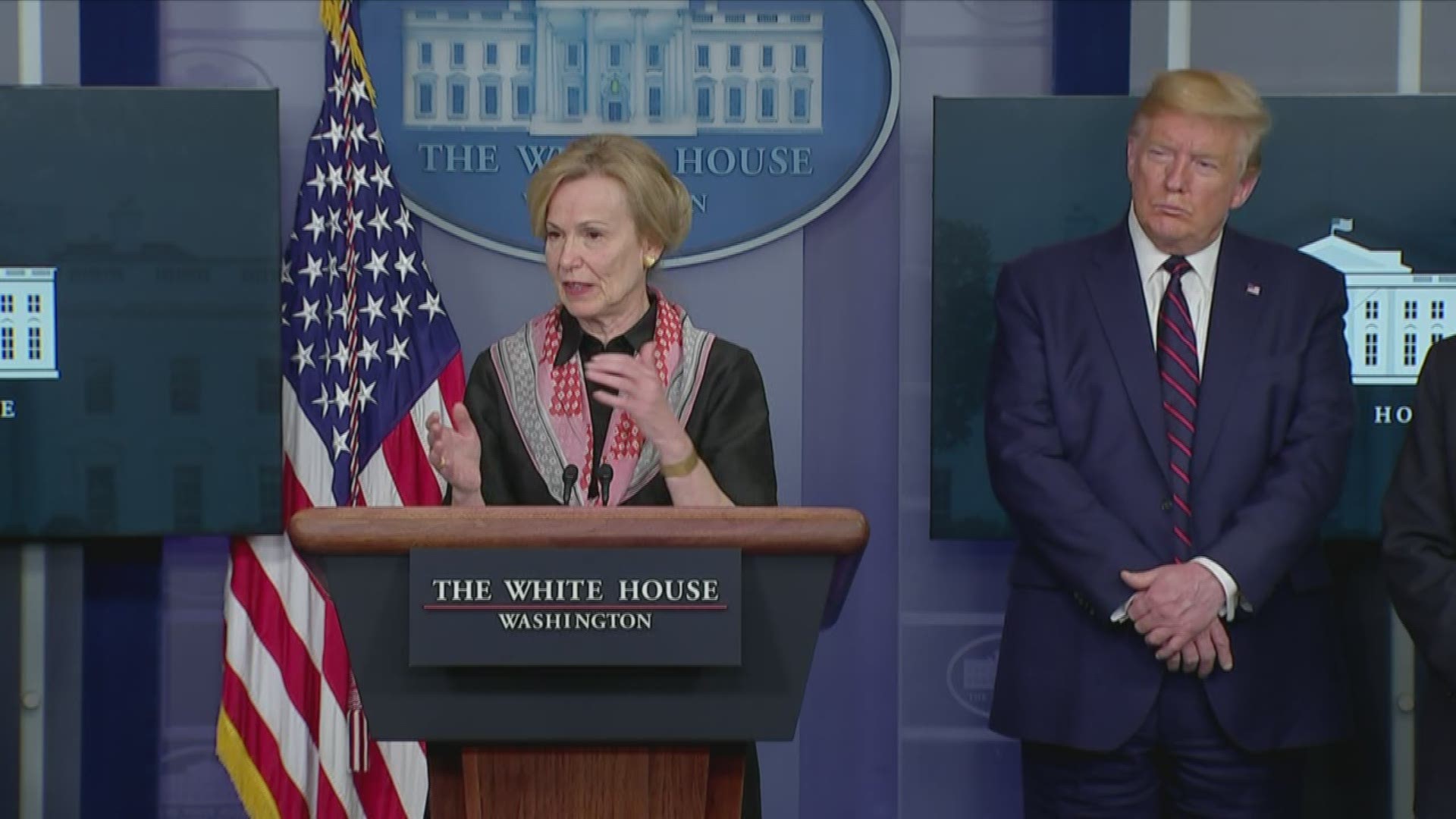 Despite this, the school remains open. The director said the school sanitizes twice a day, every day and takes other precautions like keeping less than 10 people to a room and having employees take their temperatures daily.

Parents are only allowed to drop off and pick-up their children in the lobby. Prior to entering the school, the children have their temperatures taken daily, as well, the director said.

RELATED: Once I wear my mask, is it safe to throw it in my wash machine?