Testing in the Harris County Jail will soon be expanded to try and stop the spread of COVID-19. 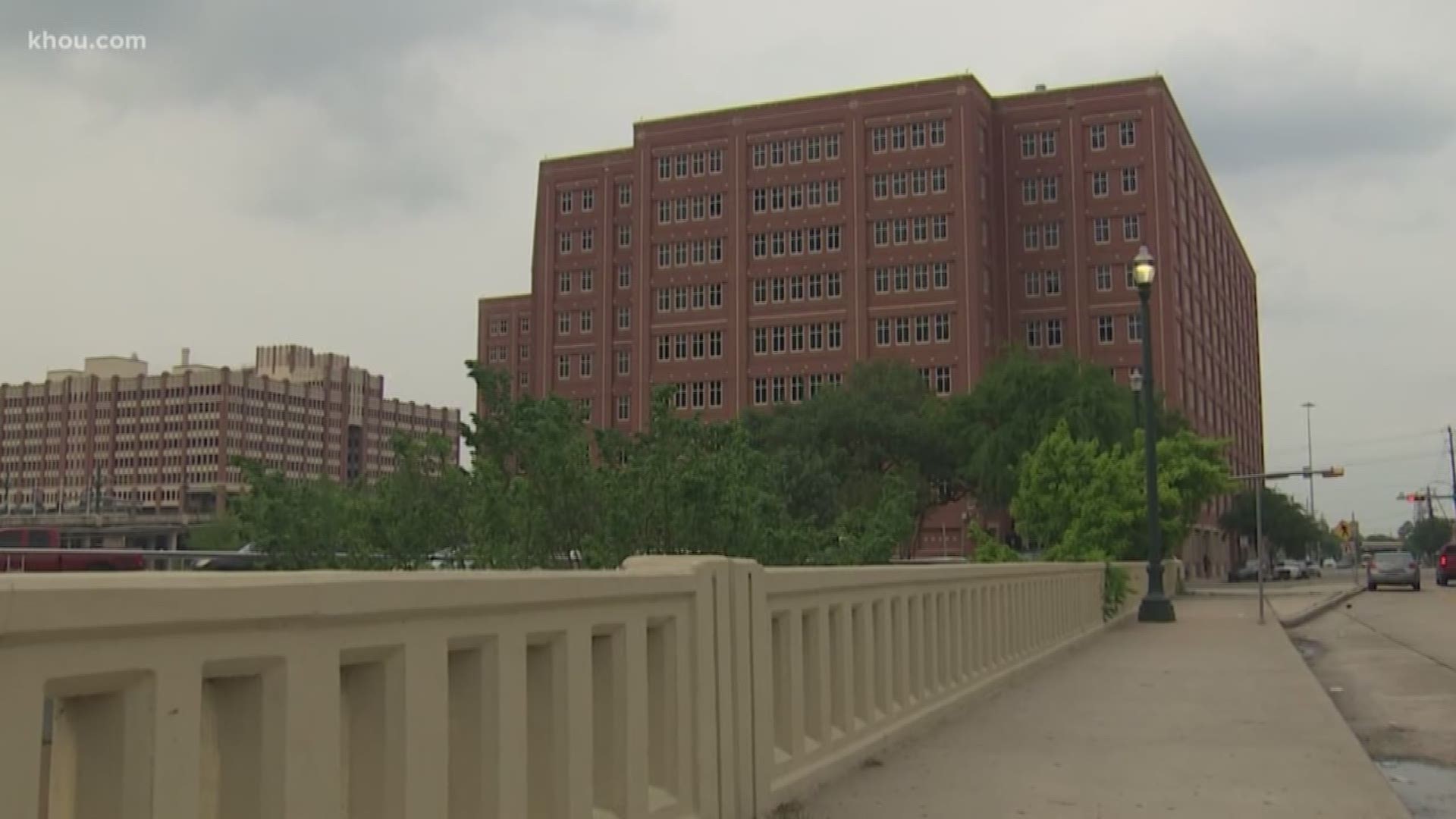 The number of Harris County Jail employees and inmates diagnosed with COVID-19 continues to rise.

The number of HCSO employees with positive tests reached 151 Tuesday and most of them work at the Harris County Jail.

Ninety-nine inmates in the jail have tested positive for COVID-19 and 45 more are in quarantine.

There are about 7,500 inmates in the jail and most of them are awaiting trial and haven't been convicted, according to Harris County Sheriff Ed Gonzalez.

"People forget that they're innocent until proven guilty. They have families. We have families," Gonzalez said.

“I’m trying to stop a major outbreak within our jail system because, guess what, those individuals will need to transferred into that public health system for care," Sheriff Ed Gonzalez said Tuesday. "Well that’s going to take away valuable space that could’ve been used by a senior or someone in the free world in the community."

The sheriff’s office said it is working with Harris County Public Health to identify other employees, other inmates and members of the public who may have had close contact with the diagnosed workers and inmates.

HCSO says it has implemented the following measures to slow the spread of COVID-19: