Chinese doctor who warned the public about the coronavirus has died, World Health Organization confirms

Early on, he was reportedly told by government officials to stop "making false comments" about the new strain of the virus. 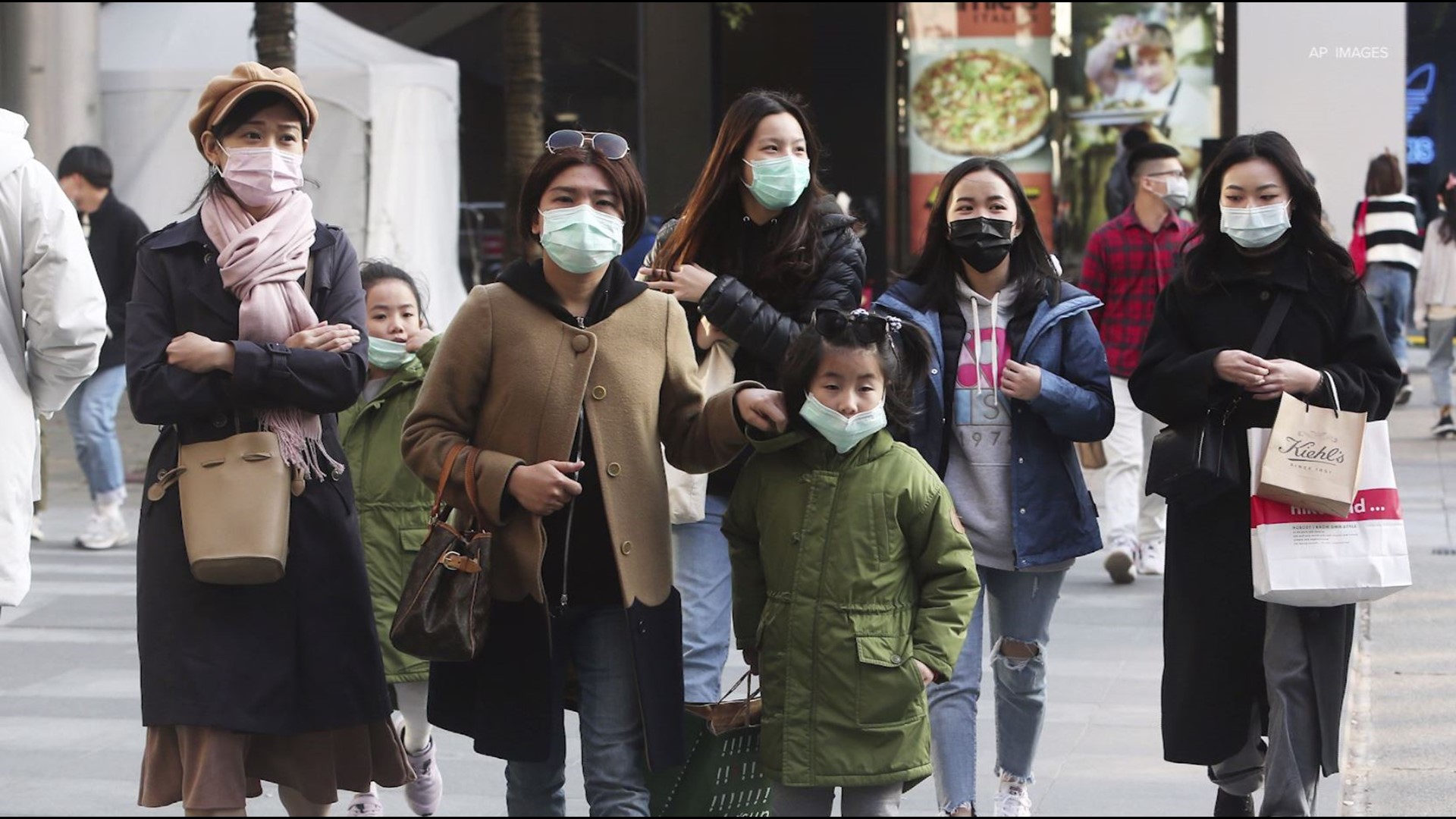 (CBS NEWS) — In December, Dr. Li Wenliang was threatened by the government after he publicly voiced concerns about the new coronavirus before it was identified. He died Thursday of the illness, according to China's state-run media.

Wenliang, a 34-year-old ophthalmologist, warned fellow clinicians in a group chat in December about a SARS-like illness popping up in one of the main hospitals in the city of Wuhan, BBC News reports. He was then told by government officials to stop "making false comments."

BBC News said officials visited Wenliang and accused him of having "severely disturbed the social order." They presented him with an official letter, stating: "We solemnly warn you: If you keep being stubborn, with such impertinence, and continue this illegal activity, you will be brought to justice — is that understood?" He signed it.

Credit: Weibo
Li Wenliang, an ophthalmologist at Wuhan Central Hospital, is seen in a photo posted to his Weibo account. He was diagnosed with the novel coronavirus after being warned against making "false comments" about an outbreak by his government. His death was confirmed Thursday by WHO.

After being diagnosed with the illness in January, he was lauded on Chinese social media as a hero for speaking out.

Wenliang's death was confirmed Thursday by the World Health Organization during a press briefing on the virus.

RELATED: VERIFY: Has Thailand found a cure for the Wuhan coronavirus?

RELATED: 10 more sick with coronavirus on cruise ship in Japan

RELATED: Back from China without coronavirus symptoms, Houston man self-isolates