There are all sorts of things we tell ourselves as we curl up under the covers, but are they fact or fiction? 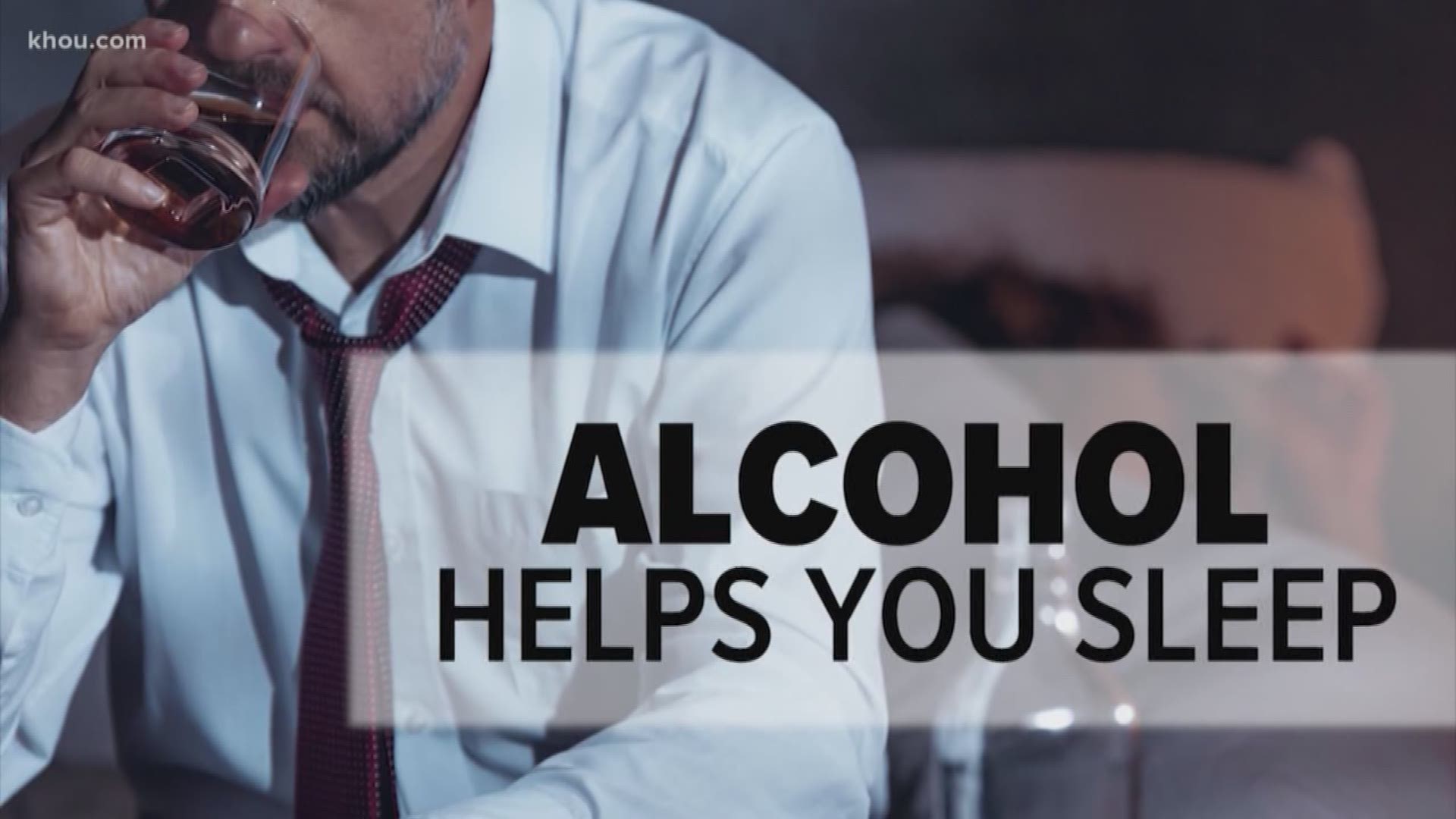 There are all sorts of things we tell ourselves as we curl up under the covers, including that you can catch up on sleep on the weekends if you don't get enough during the week.

"Not true," says Dr. Rizwana Sultana with UTMB's sleep department. "Sleep is an everyday process and your body needs rest every day. So if you get rest on the weekend, it is not the same as getting sleep on weekdays."

She says seven to eight hours is recommended for most adults, usually more for teens.

That popular idea isn’t the only one that’s a researcher’s nightmare. For example, a lot of people believe alcohol will make you sleep better.

"Not true at all. Alcohol can help you fall asleep better, but the sleep is not restorative," Dr. Sultana says. "Also, it can make your breathing worse and it can result in waking up more groggy or an interruption in sleep.

What about how you sleep Is lying on your stomach really bad for you?

"It helps some people who have sleep apnea. They sleep naturally on their stomach because it helps their breathing," says Dr. Sultana. "But it can be tough on your back and the muscles, so it can cause some back pain." 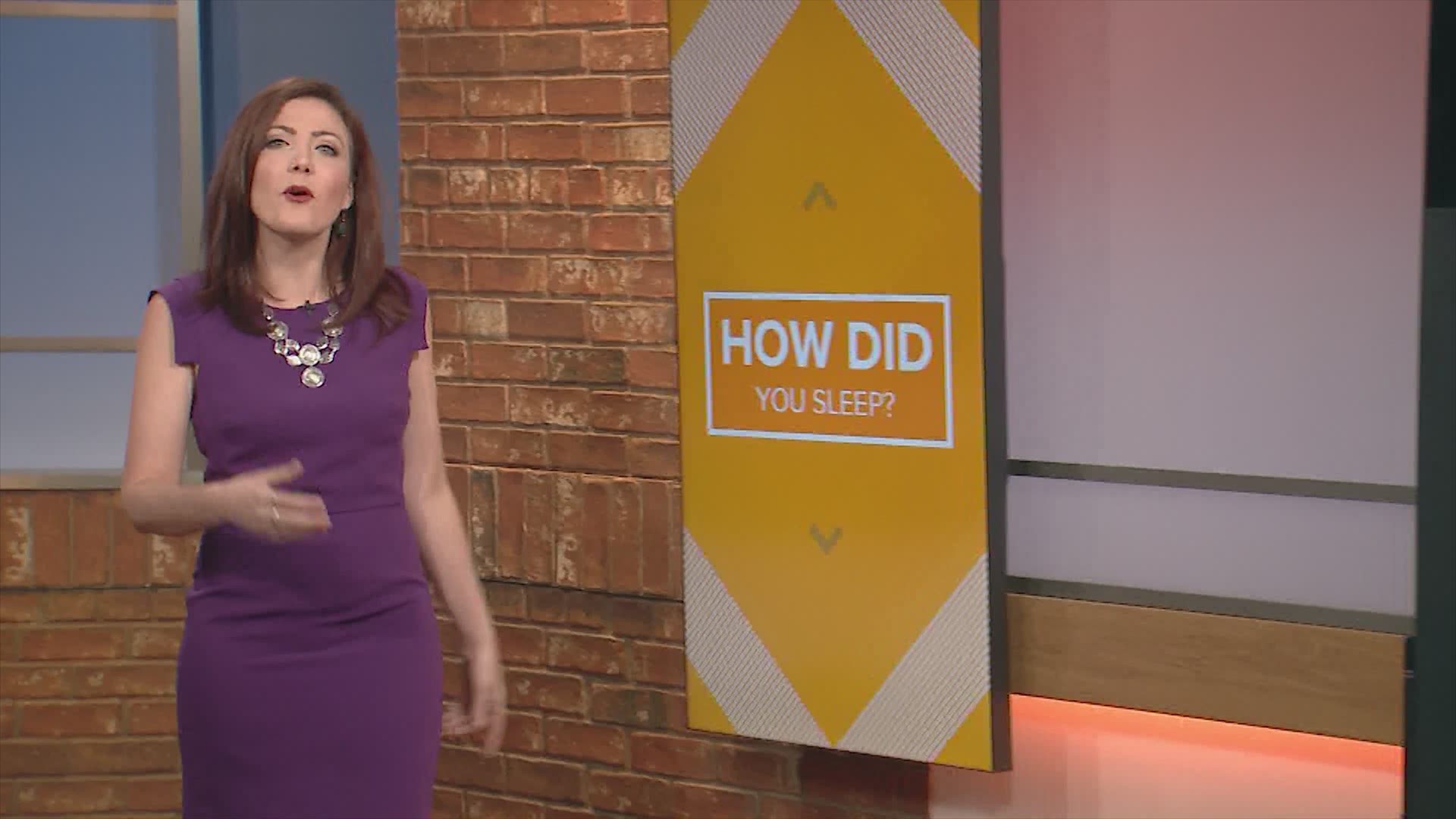 When it comes to the next morning, does the early bird really get the worm?

“That is true for most people because our body clocks, we have to adjust them with a 24-hour clock,” Dr. Sultana says. “So if you wake up early, you have more time in the daylight.”

She adds that early wake-ups aren’t for everyone, especially teens. They often get a bad rap for being “lazy.”

“Teens have a different sleep cycle. Their biological cycle is different. It starts late, so they don’t fall asleep early and they tend to sleep late in the morning,” says Dr. Sultana. “They have to wake up early, even though their biological clock is telling them to still sleep.”

Maybe a nap would help, but aren’t those bad for productivity?

Dr. Sultana says the best time to sneak a snooze is around 3 or 4 in the afternoon. Keep it short and it won’t affect how well you sleep tonight.