Born before 1989? You may need another dose of the measles vaccine

The measles vaccine is administered over two doses. But if you were born before 1989, you probably only received one. 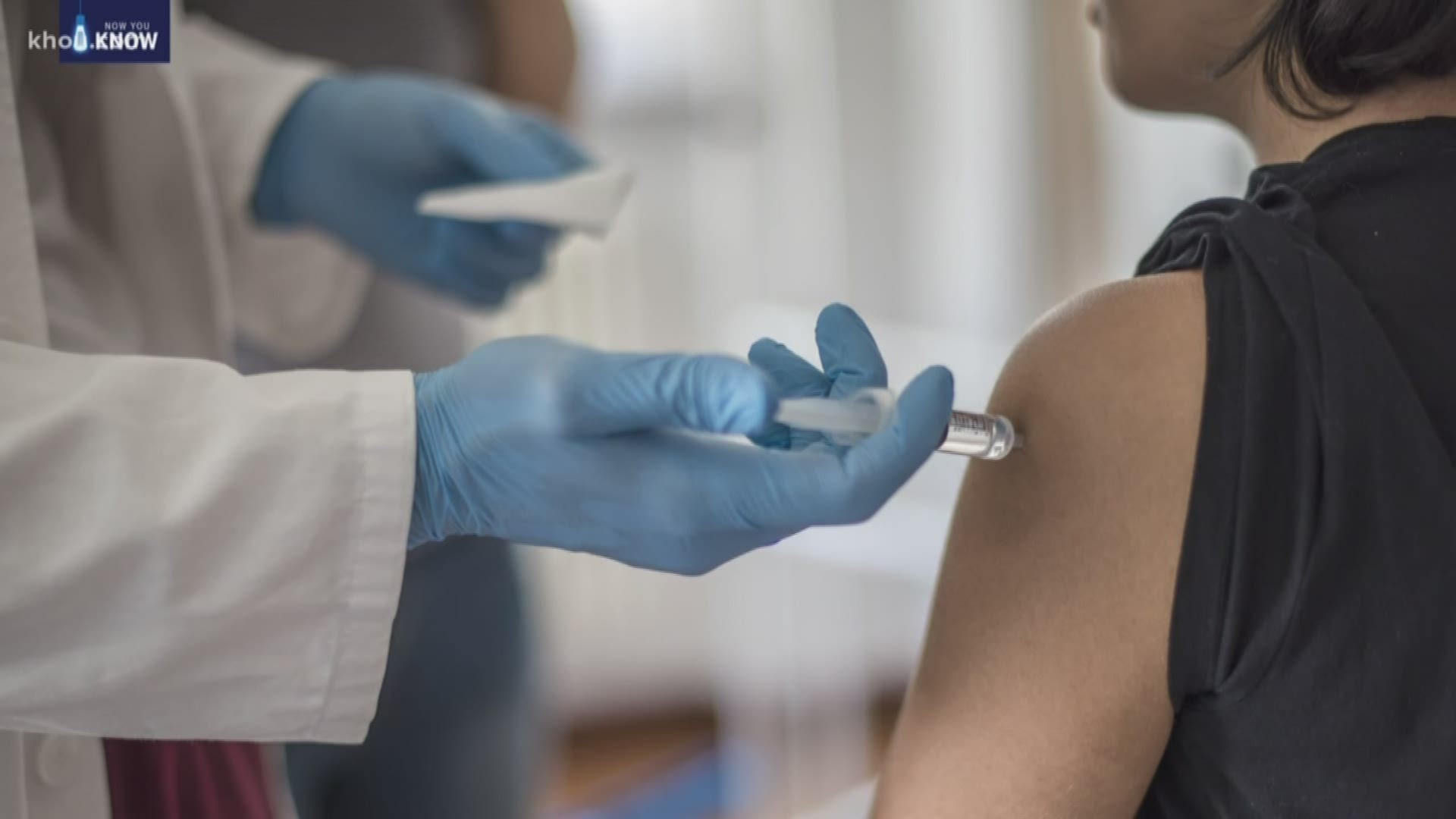 U.S. measles cases in 2019 have reached their highest level in 25 years.

On Wednesday, health officials reported 61 new cases bringing the number of cases to 687 so far this year, the highest number since 1994.

The CDC recommends the vaccine for every American over a year old. It is administered over two doses; the first gives a person a 93 percent chance of immunity. The second dose raises immunity to 97-percent.

However, anyone born before 1989 likely only got one dose of the vaccine.

RELATED: If my measles shot was years ago, am I still protected? 5 questions answered

RELATED: What Houstonians need to know about the recent measles outbreak

According to Dr. Peter Hotez, Dean of the National School of Tropical Medicine at Baylor College of Medicine and Director of the Texas Children's Hospital Center for Vaccine Development, before 1989 only one dose was the norm.

Here’s who’s most at risk: health care workers, people with young children, people who travel internationally and anyone living in an area where there is a measles outbreak.

Anyone who’d like to increase their chances of immunity should contact their health care provider to see if they are eligible for the second MMR vaccine.