NFL: All teams must hire a behavioral health clinician

It’s a dramatic change for the NFL but the goal is to deal with issues before they becoming headline-grabbing crises. 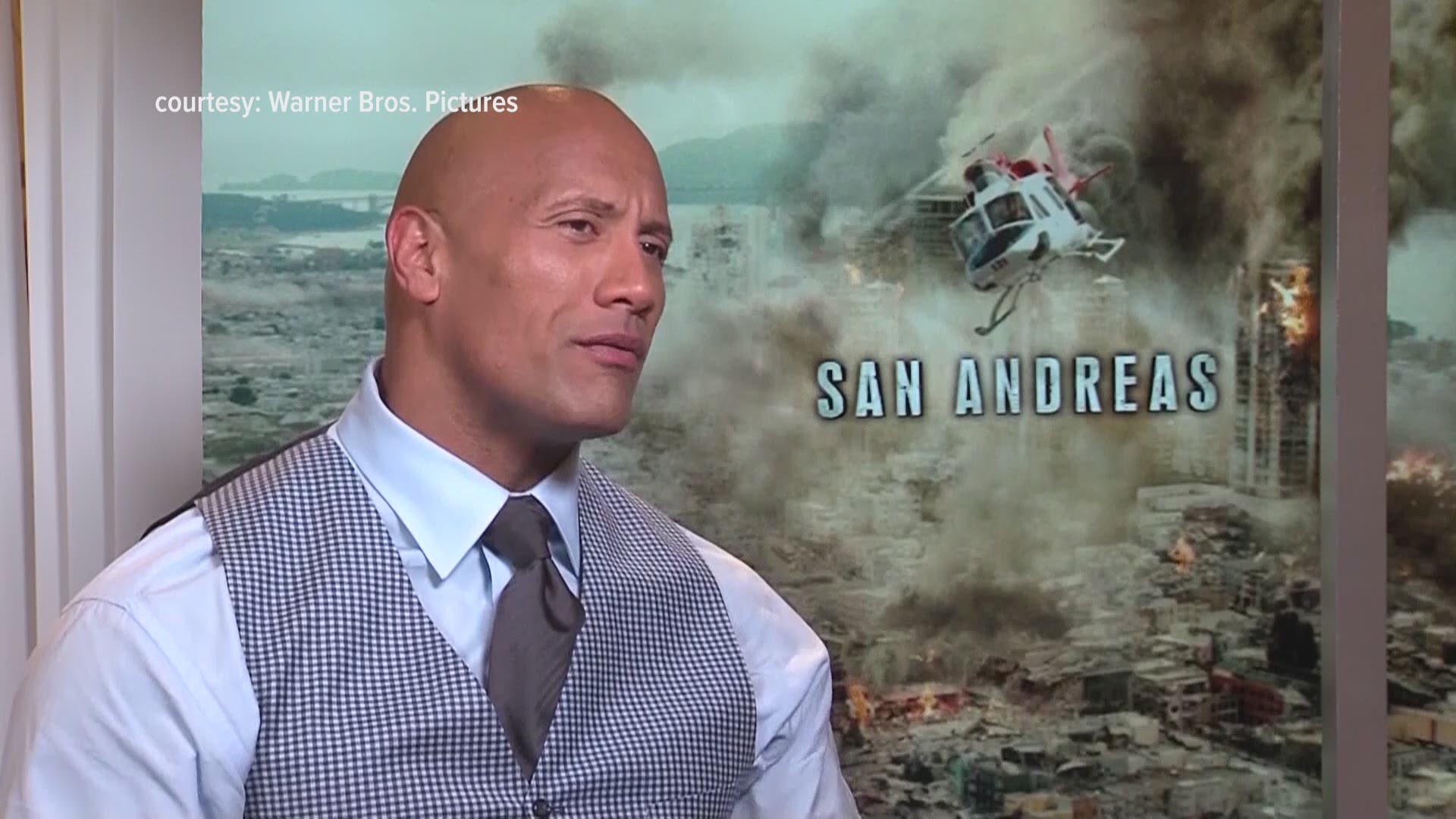 HOUSTON — The NFL has just announced that all teams must hire a behavioral health clinician before training camp begins in July. Those clinicians must be approved by the league and at team facilities at least 8 to 12 hours a week. They must also administer mental health classes which coaches and players must attend.

It’s a dramatic change for the NFL. The goal is to deal with issues before they becoming headline grabbing crises. It comes as more players have opened up about their own mental health battles.

Wrestler and movie star Dwayne the Rock Johnson, NBA stars Kevin Love, Demar DeRozan and the most decorated Olympian ever Michael Phelps have all recently gone public about their struggles with depression, anxiety or panic attacks.

Phelps calls the work, “Light years better than winning a gold medal. You have a chance to save a life and that's way more powerful.”

He too, had it all and a borderline personality disorder.

At The Menninger Clinic’s Signature Luncheon, the fourth round draft pick slumped down in a chair, staring blankly ahead. “This is how I sat on the couch like this...this is how I looked.” Marshall said.

He lived with it for six years. Off the field, his life was punctuated with violent episodes, until his agent forced him to check into a mental health hospital. He calls that moment: “God sent.”

“Sometimes when you reach that level you don't always attend to all the other things happening in life.” O'Neill said.

The stakes are high: from a roster position to endorsements, to mistakes which become memes, to constant travel. Baseball players are on the road for 80 games, basketball players for 40 games a season.

The therapist explains that’s time away from family, friends, and emotional and psychological support.

He adds, “If you're away from home a lot, it can bring you to a place you don't feel great. Whether that's stress, depression, or difficulty sleeping.”

He commends high profile athletes who take a risk and share their mental health stories because it makes a tremendous impact on others, especially other athletes.

O’Neill says it sends the message, “You have something going on that's treatable.”

He adds, “In fact, they actually have a better chance to be a better athlete when you address those issues.”

Marshall and his wife have even started a non-profit, Project 375, to help tackle mental illness. He says therapy radically changed him, believing, “It saved my life.”