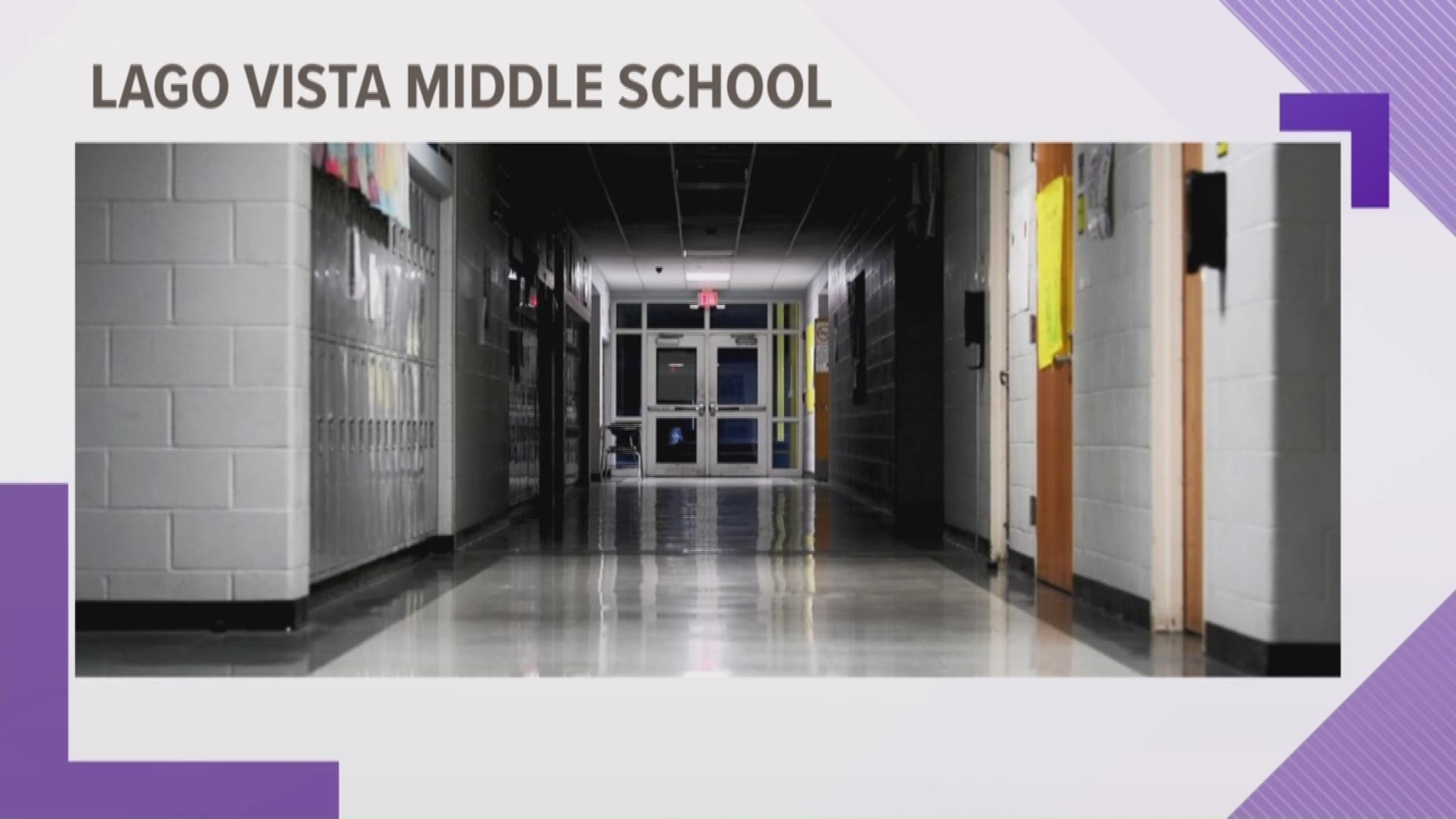 AUSTIN, Texas — Halls and classrooms were empty at Lago Vista schools on Thursday because the district decided to close campuses down for the rest of the week to help stop the spread of the flu.

McDade Independent School District did the same thing last week, and while other school districts are still having classes, the flu is hurting attendance.

School districts like Round Rock, Pflugerville, Georgetown, Lake Travis and Manor have seen a drop in attendance these last few weeks.

"Probably the most important thing is he's healthy and happy, so that's what we're here doing," Stefani Goldberg, who brought her son, Cooper, to Immunization Department to get a flu shot, said.

With the increased flu threat, Goldberg hopes her son doesn't get sick as well.

"Pretty much the whole house gets it, and it's not fun," Goldberg said.

Although Goldberg hasn't gotten the flu shot yet, she said it's something she's been thinking about.

Coleen Christian, a health educator with Austin Public Health, said the immunization office has seen a constant flow of people looking to get flu shots.

"We know the best way to stop the flu is to get immunized," she said, "and it's not too late to do that now. It takes several weeks for it to actually start working in your body."

Christian said the flu shot only works 50 to 70 percent of the time, so it's not always effective.

"Some people that get the flu shot could get the flu, [but] they get a much milder case of the flu and they won't be sick for as long," Christian said.

She said with the different strains going around, it's possible for you to get sick more than once.

Some of the symptoms include fever and chills, cough and sore throat, runny and stuffy nose, muscle aches and fatigue.

Some of the differences between the flu and a common cold is that flu symptoms are a sudden and severe, and a cold typically does not include a fever.

"We know that the flu vaccine is a match this year, so it will provide you a lot of protection," Christian said.

For Goldberg, getting her family sick is not an option and she said taking care of her children's health is a top priority before she worries about her own.

"Don't bring them to school if they're sick because they get other people sick," Goldberg said.