A surgical oncologist said doctors have had to decide which patients get treatment for cancer and which surgeries have to be delayed. 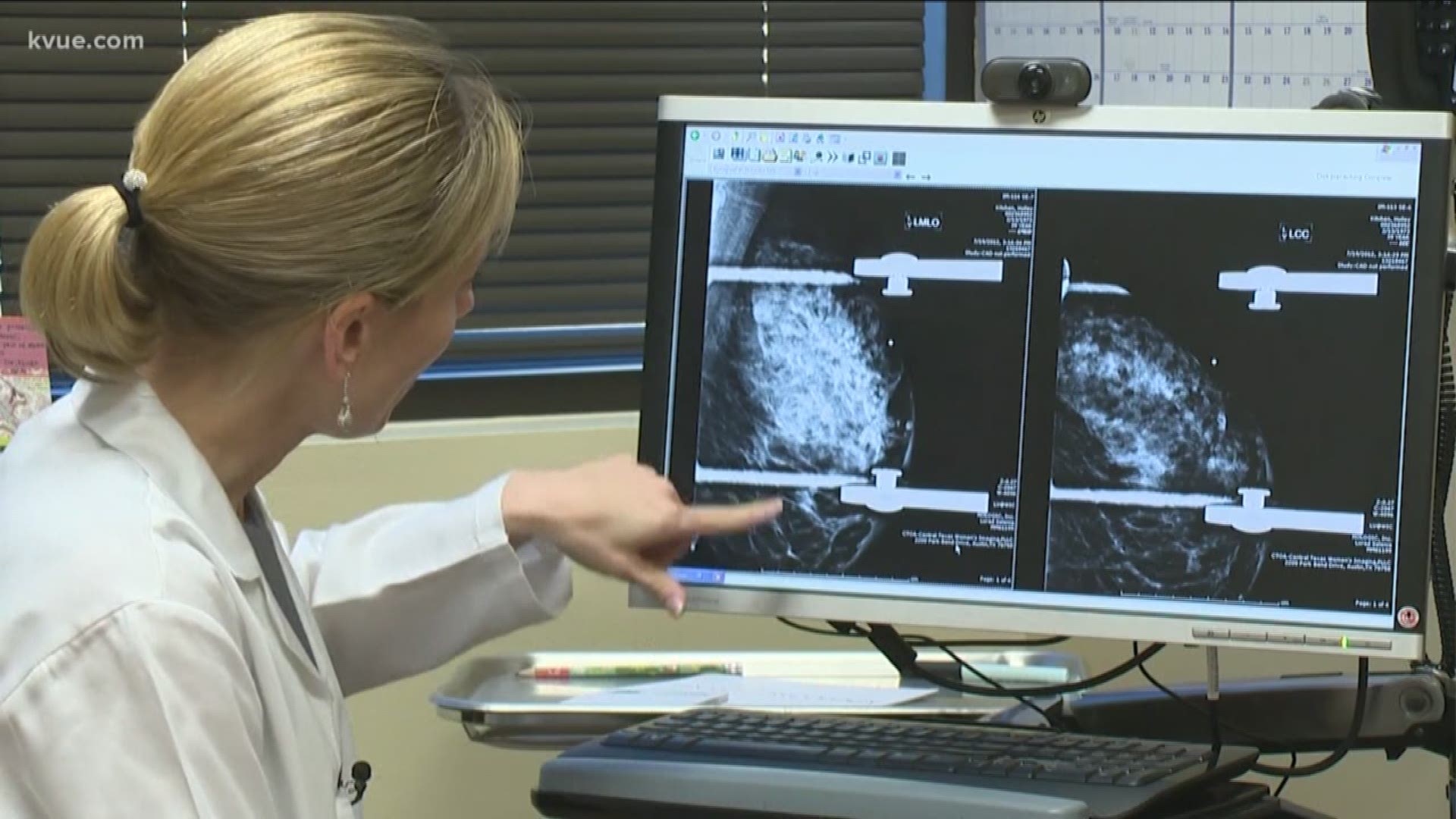 AUSTIN, Texas — Imagine learning you have cancer. It's awful news no one wants to hear.

"Once you get that diagnosis, I think all of us would want treatment to start yesterday," said Dr. Shawn McKenzie, a surgical oncologist with Texas Oncology. "But we need to decide what is safe, what is not safe. Is it safe to delay a potentially curative surgery?"

McKenzie said due to the coronavirus and previous orders, how quickly a patient received treatment also depended on the type of cancer they had.

"Some of the cancers that we treat have been felt to be not as acutely life-threatening as others. Although, we can say that, but the patient who has that cancer would not necessarily agree with us," said McKenzie.

He said doctors had to then tell patients a completely new message.

"'Your cancer appears to be in an early stage, so it’s low risk,' and so you’re excited, and then that’s followed up with, 'So it’s probably going to be 30, 60, 90 days before you have your curative therapy,'" said McKenzie.

On the other end of the spectrum, sometimes, he said, doctors decided surgery was needed immediately, regardless of the COVID-19 risk.

"And then another patient hears, 'So you have a cancer [whose] mortality rate is dramatically high, so we’re going to take those chances, and you’re going to the operating room next week.'" said McKenzie. "To ask which one of those patients had the better situation, I don’t know how to answer."

McKenzie was happy to hear about Gov. Greg Abbott's order that went into effect on Wednesday, granting elective surgeries.