300 inmates quarantined for mumps could be released

The Houston Health Department is responding to a mumps outbreak at the Harris County Jail in downtown Houston. 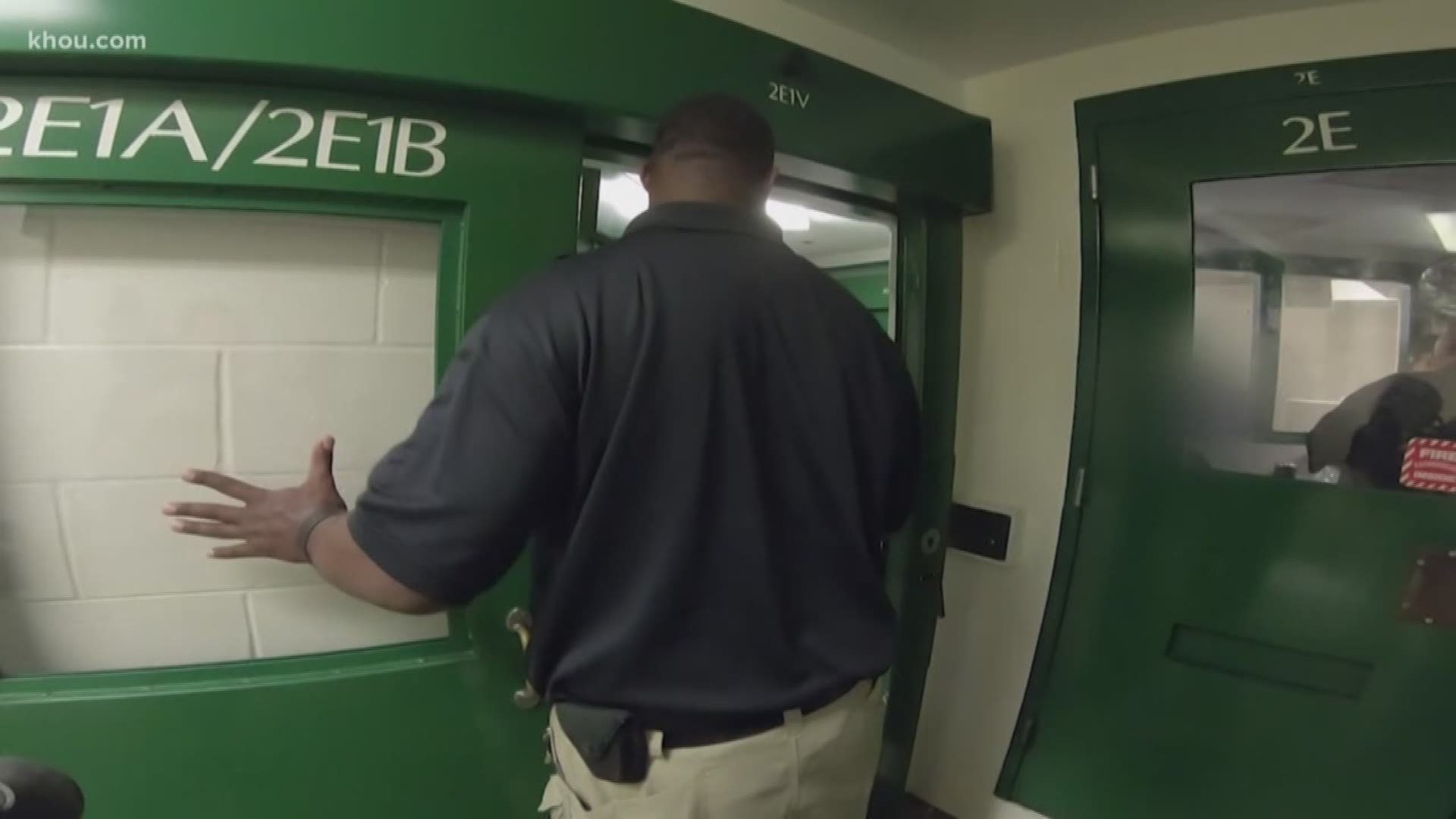 HOUSTON -- There are seven cases of mumps at the Harris County Jail, consisting of six inmates and one staff member, the Houston Health Department confirmed Thursday.

Medical staff at the jail first saw symptoms of the mumps in multiple patients back in May.

The health department has been visiting the jail to assist in the vaccination of staff and inmates and establish a quarantine. About 300 inmates have been quarantined so far, officials said. 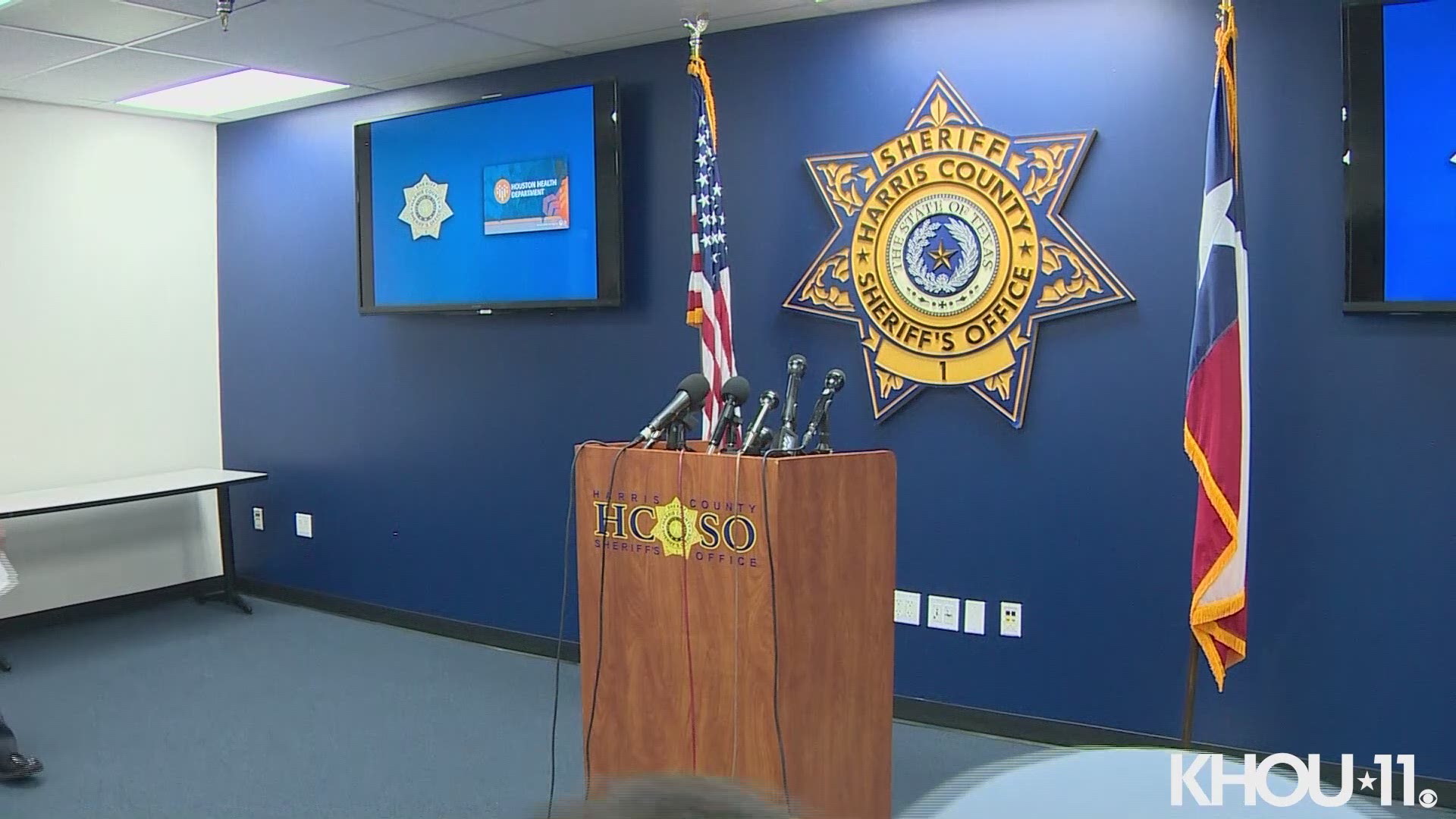 “Imagine the challenge that the sheriff’s office is going to have to deal with in terms of isolating those that’re sick and then quarantining all of those that were in contact with those that we know have been sick, and you’re going to have to do that for 25 days,” Houston Health Department’s Dr. David Perse said. “This is a real burden.”

Although the outbreak has not spread outside the jail, the 300 inmates that are quarantined could be released if they make bond and there's nothing anyone can do to stop them.

"Those inmates that are are being held in the quarantine tank, if a bond id made for them or they've have completed serving their time they were told by the courts, we cannot legally hold them here," said Chief Darryl Coleman with the Harris County Sheriff's Office.

The health department said it's not uncommon to have infection diseases break out when you have a lot of people in a relatively small space, like a jail.

Earlier this week a jail in New Jersey was also quarantined after five inmates came down with the mumps. And at least one inmate was confirmed to have mumps at a jail in Wisconsin last week.

Mumps is passed from person to person through saliva droplets and can be airborne. A person is the most contagions the first 5 days after symptoms develop.

What are the symptoms of mumps?

From HHD: Mumps symptoms include fever, headache, muscle aches, loss of appetite and swollen glands under the ears or jaw. An infected person can spread mumps by coughing or sneezing and releasing tiny droplets of contaminated saliva, which can then be breathed in by another person.

The MMR (measles, mumps, rubella) vaccine offers safe and long-lasting protection against mumps. CDC recommends children receive two dose of MMR vaccine, the first dose at 12 through 15 months of age and the second dose 4 through 6 years of age.

Two doses of MMR vaccine are 88% effective against mumps.