Facts not fear: Here's what you need to know about the coronavirus

CDC officials now warn the coronavirus is "rapidly evolving and spreading" and that "successful containment at U.S. borders is becoming problematic." 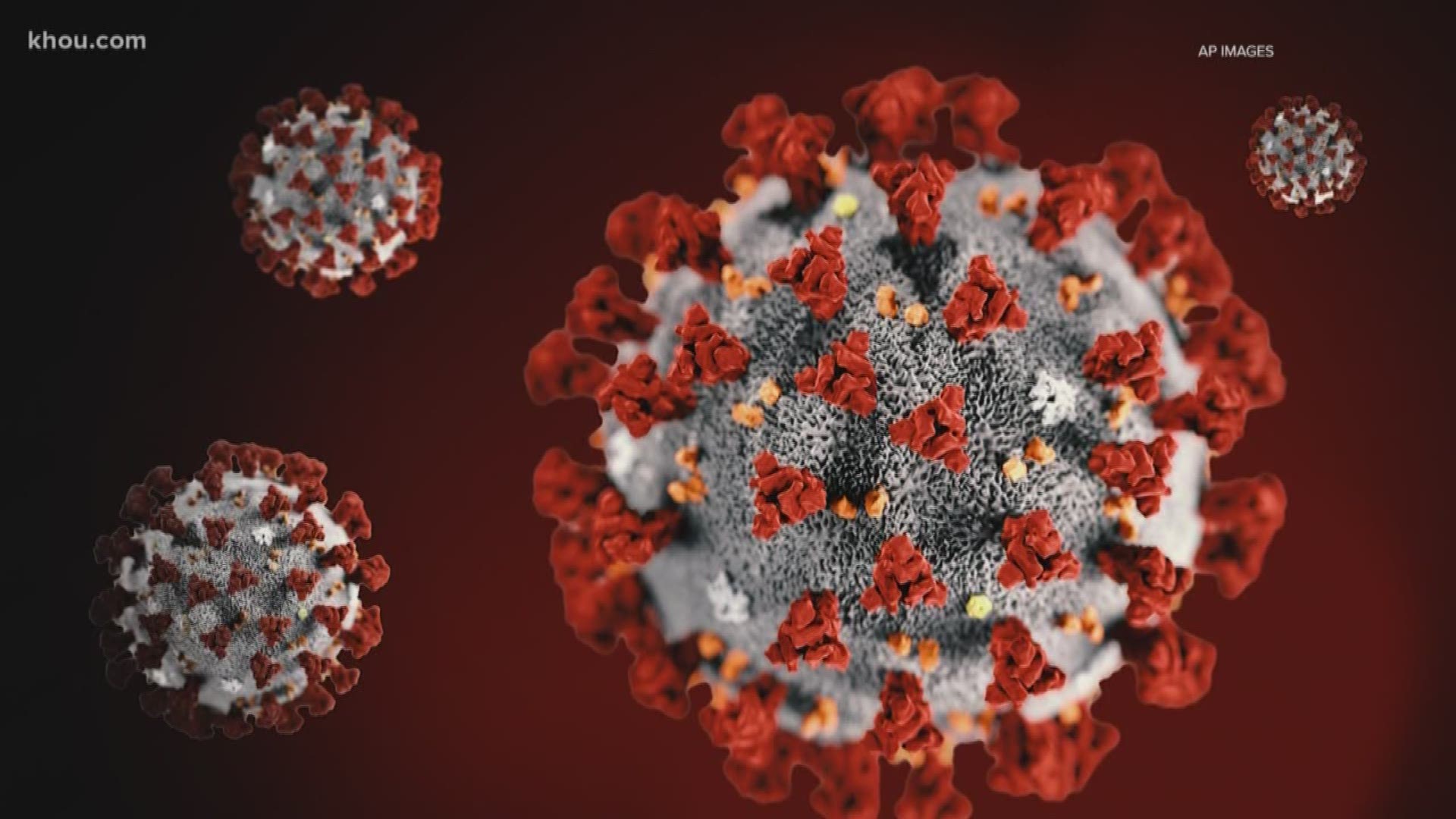 But when it comes to a new type of human coronavirus that originated in Wuhan, China, your chances of becoming seriously ill are slim, at this point.

However on Feb. 25, officials at the Centers of Disease Control and Prevention warned spread of the coronavirus in the U.S. is not a question of "if," but "when."

Dr. Nancy Messonnier, the CDC's director of the National Center for Immunization and Respiratory Diseases said the virus, called COVID-19, is "rapidly evolving and spreading" and that "successful containment at U.S. borders is becoming problematic."

She warned U.S citizens and local communities to prepare for "disruption to everyday life" in the case of a pandemic.

RELATED: CDC warns spread of coronavirus in US appears inevitable

Since it originated at a Wuhan seafood market in China, more than 80,000  people worldwide have become ill and a few thousand have died.

As of Feb. 24, there are only 14 cases in the U.S. and 12 were travel-related. The other two patients were infected by someone who had traveled to China.The numbers represent cases detected and tested in the United States through U.S. public health surveillance systems since January 21, 2020. They do not include people who returned to the U.S. via State Department-chartered flights.

Here are eleven fast facts about coronaviruses from the Centers for Disease Control.

1. Scientists know of seven different coronaviruses that can infect people and make them sick, including the new one from China.

2. Most people get infected with at least one common human coronavirus at some point in their lives.

3. Most human coronaviruses cause only mild to moderate illness in people

4. Symptoms often mimic the common cold or upper respiratory virus. They may include runny nose, headache, cough, sore throat, fever or a general feeling of being unwell.

5. Infants, older adults and people with underlying medical issues and/or weakened immune systems are more likely to get lower-respiratory tract illnesses, such as pneumonia or bronchitis.

6. The MERS (Middle East Respiratory Syndrome) coronavirus, first reported in 2012 in Saudi Arabia, caused severe acute respiratory illness in most patients. It spread to at least 25 countries but only two cases have been reported in the U.S. Both patients were healthcare workers who lived and worked in Saudi Arabia.

7. SARS (severe acute respiratory syndrome) was another deadly coronavirus. It was first reported in Asia in 2003. It spread to more than two dozen countries in North America, South America, Europe and Asia, but was contained by 2004.

8. Human coronaviruses are usually spread through:

9. There are currently no approved vaccines or specific treatments for illnesses caused by human coronaviruses.

The chief executive of Greffex Inc, a Houston-based genetic engineering firm, said his company completed a vaccine targeting the current outbreak of the coronavirus but it still needs animal and human testing before it could be approved.

Researchers at UTMB in Galveston are also working on a vaccine.

10. The best ways to reduce your risk include:

11. Coronaviruses are common in many different species of animals, including camels and bats. Experts don’t understand why only certain coronaviruses are able to infect people.

RELATED: Can wearing a face mask protect you from the new coronavirus (COVID-19)?

RELATED: How the CDC is preparing for possibility of a coronavirus pandemic

RELATED: San Antonio military base designated 1 of 4 potential quarantine sites in US amid coronavirus outbreak