Harris County officials held their first discussion Tuesday on a plan to allow registered voters to cast their ballot at any polling place on Election Day, instead of being restricted to their precinct. 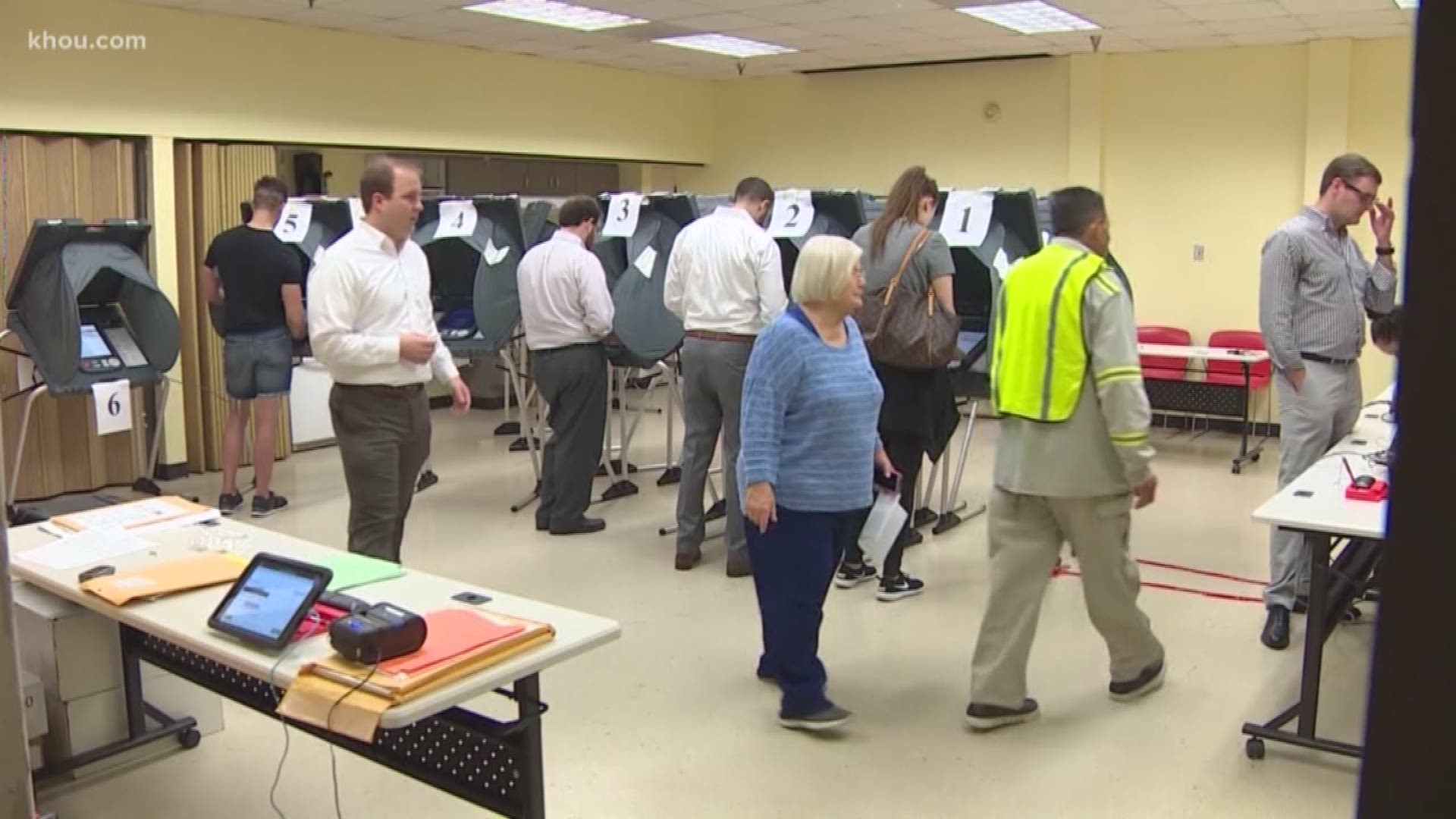 Under current rules, voters must vote at their precinct on Election Day, though they can vote at any polling site during Early Voting.

Dr. Trautman says the process is more convenient, boosts turnout, and could save money in the long run. Her recommendation: use the existing 700 plus Election Day polling sites and 46 early voting locations as Election Day voting center locations.

“It is the continuation of the same successful style of voting as during early voting,” she said.

Across Texas, 52 counties, including Fort Bend and Brazoria, already use this model.

Dr. Trautman says her IT department successfully tested their technology, including electronic poll books on iPads, and its ability to handle the demand.

However, one big challenge will be public outreach.

“We would check with the community before consolidating any existing voting centers,” said Dr. Trautman.

Another concern: longer lines at some voting centers once straight ticket voting ends in 2020.

“I know when I mentioned this to you, you said, ‘Well (voters) can go to another (polling location), drive to another one,’” Commissioner Rodney Ellis, Precinct 1, told Dr. Trautman. “Problem is that in some of these neighborhoods, they don’t have a car and they made not have mass transit, so you just have to work in all of those issues.”

Several citizens gave commissioners their thoughts on the idea.

“The actual number of citizens who are hands on involved in elections declines,” said Alan Vera.

“As a clerk this last election, I personally, as one of four people checking people in in unincorporated Harris County, sent one out of every four people to a different precinct,” said Judy Craft, who told commissioners she supports the idea. “It was worse at the primary runoff in May.”

“What I would suggest is that you at least go through one four-year cycle before you make a decision as to whether you want to close a center or not,” said Dr. James Douglas of the NAACP Houston Branch. “Let’s make sure that whatever we do, we make the voting process better and not worse.”

Dr. Trautman says the county will do community outreach then report back to Commissioners Court, who could then vote to apply with the state to run Election Day voting centers.