Governors in 42 other states have said they will consent to allowing in more refugees, but Abbott says Texas has already done "more than its share." 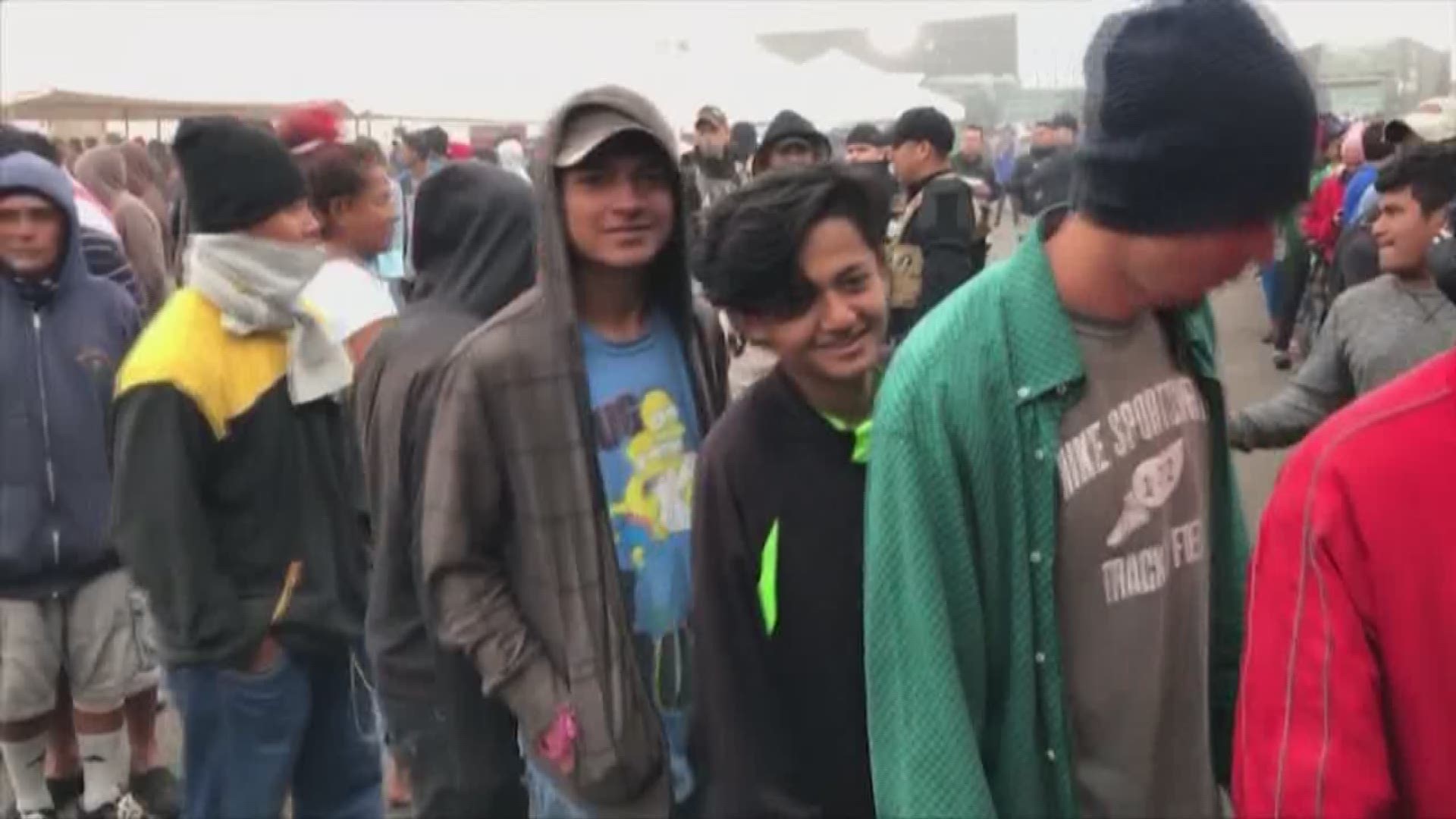 AUSTIN, Texas — Texas Gov. Greg Abbott says the state will reject the re-settlement of new refugees, becoming the first state known to do so under a recent Trump administration order.

In a letter released Friday, Abbott wrote that Texas “has been left by Congress to deal with disproportionate migration issues resulting from a broken federal immigration system.”

He added that Texas, which typically takes in thousands of refugees each year, has done "more than its share.”

Governors in 42 other states have said they will consent to allowing in more refugees, according to the Lutheran Immigration and Refugee Service.