Gerald Goines' attorney: He was 'overcharged' and case should have gone before grand jury 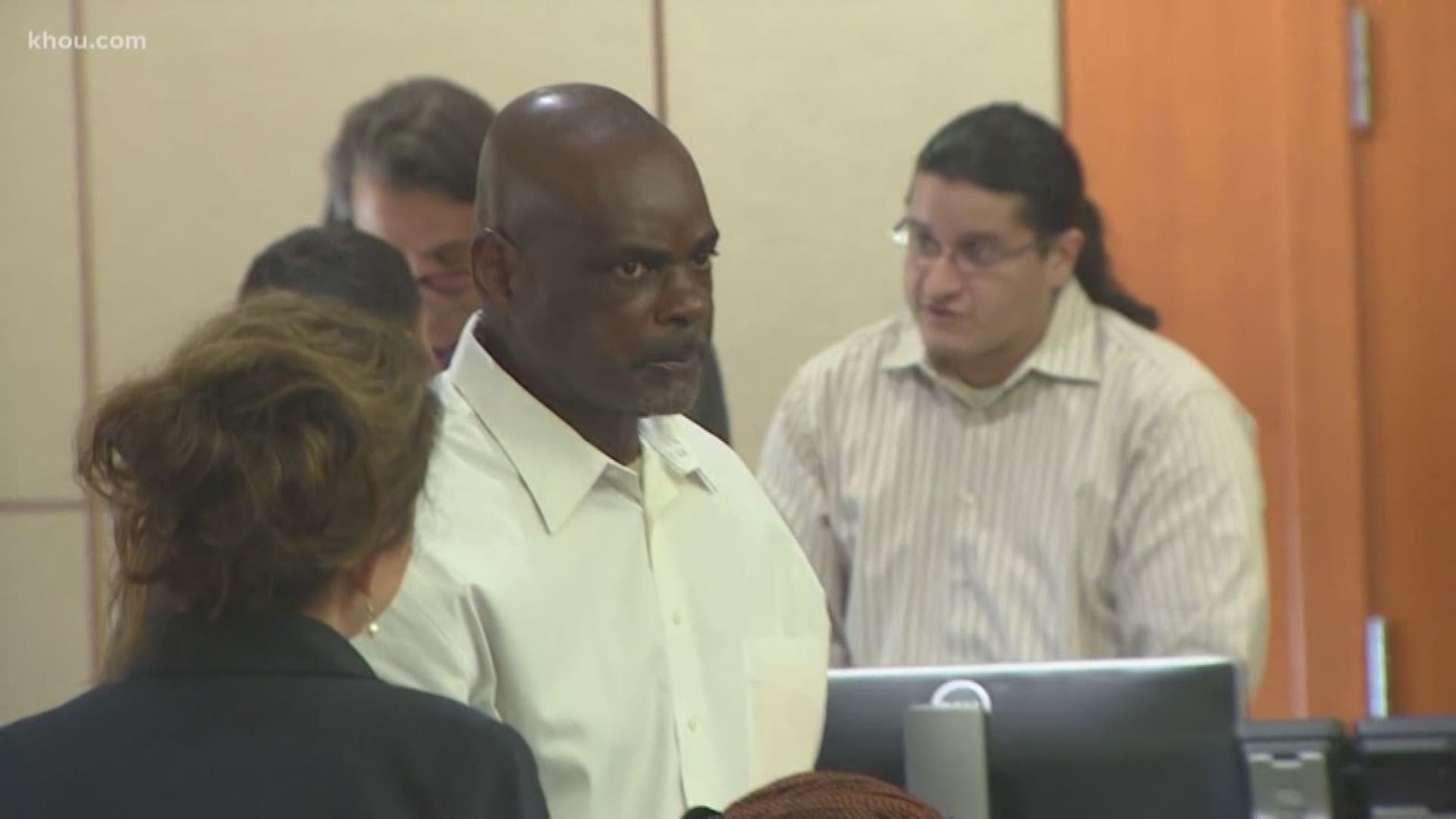 Goines is charged with two counts of felony murder in the no-knock raid that ended with the shooting deaths of homeowners Dennis Tuttle and Rhogena Nicholas.

Four HPD officers, including Goines, were shot and wounded.

KHOU legal analyst Gerald Treece explained that felony murder isn’t the same as murder. It means a felony was committed during the drug raid that led to the shooting deaths on Harding Street.

The attorney for Nicholas’ family said Monday this is a step in the right direction.

But Goines’ attorney said he was “overcharged” and called the case against her client “unprecedented” because it wasn’t presented to a grand jury.

“This case was a direct file which means no grand jury has been able to vet the facts and hear the details of this allegation,” attorney Nicole DeBorde said.

She complained that Goines’ was in the hospital and heavily-medicated the first time he was interviewed by police and that prosecutors haven’t shared details of their investigation.

Bryant, Goines’ one-time partner, faces a felony charge of tampering with a government record in connection with the raid.

Bryant’s attorney said he is waiting for his opportunity to be heard.

District Attorney Kim Ogg said Friday the charges against both officers are “action number one” in a sweeping review of thousands of drug cases filed by Narcotics Squad 15.

“While today the focus is on Gerald Goines and Steven Bryant, there may be more to the story,” she said.