Don Dalton said he was texting Archuleta during the flight from Miami to Houston on Saturday afternoon so they could make plans to meet that evening. 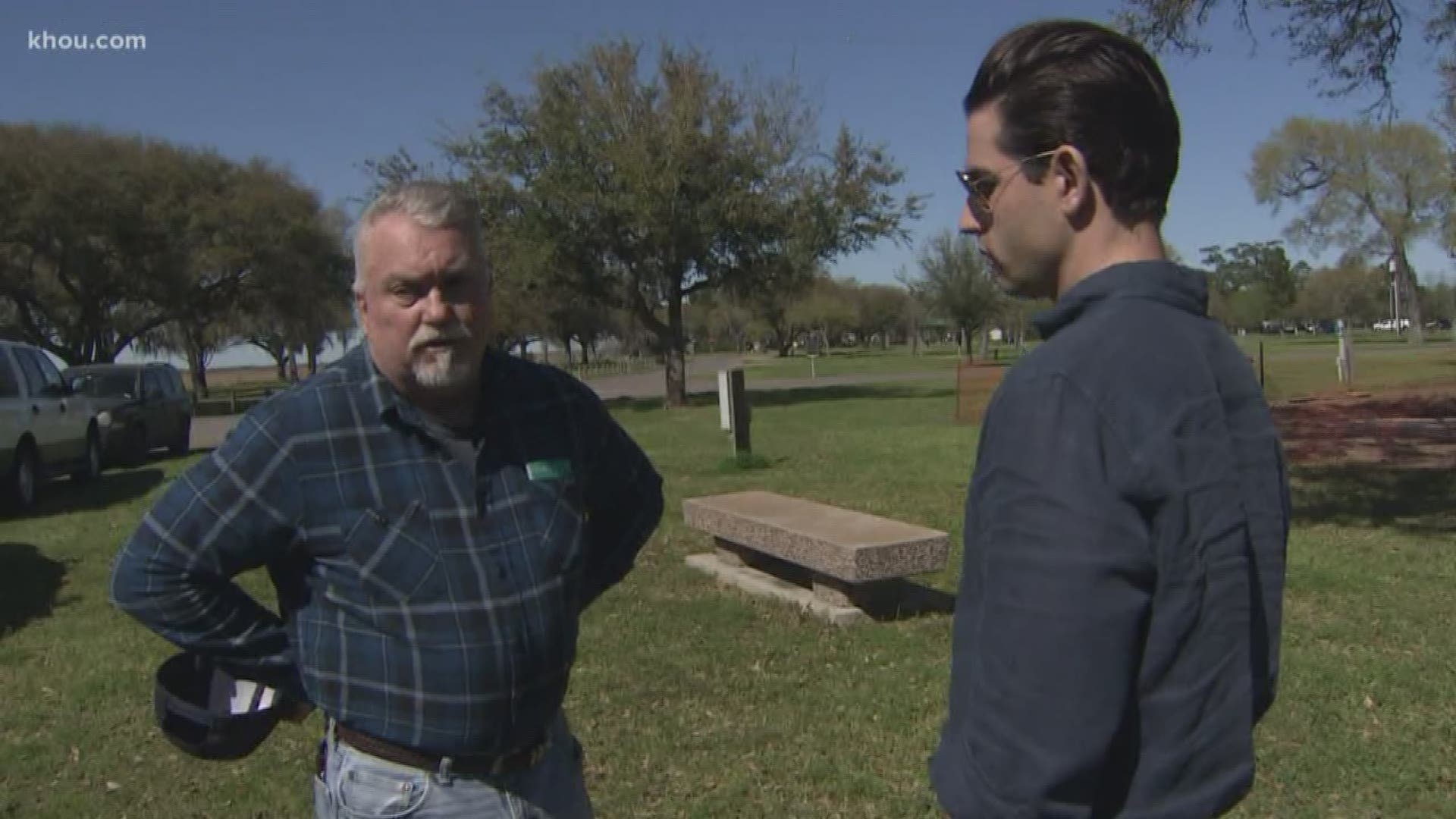 A Houston-area man claiming to be the friend of the pilot arrived at the site Sunday to say goodbye.

Don Dalton called KHOU 11 to share what he knows about his friend Archuleta.

Dalton said his 38-year-old friend was newly married and also a new father. He said Archuleta was settling down and had recently bought a home in Columbia.

He said the pilot had been flying for 18 years and had never been involved in a crash.

Dalton said he was texting Archuleta during the flight from Miami to Houston on Saturday afternoon so they could make plans to meet that evening.

“He said, ‘Hey Don, I’m coming to town, I expect to be there this evening,’” Dalton said recounting their communication. “As he’s done many times before. I didn’t hear back from him after my last text, and he never did text back.”

Dalton said Archuleta had recently signed on with United Airlines.