Deputies say Brandon Theesfeld, 22, has been arrested and charged with murder in connection to 21-year-old Alexandria "Ally" Kostial's death. 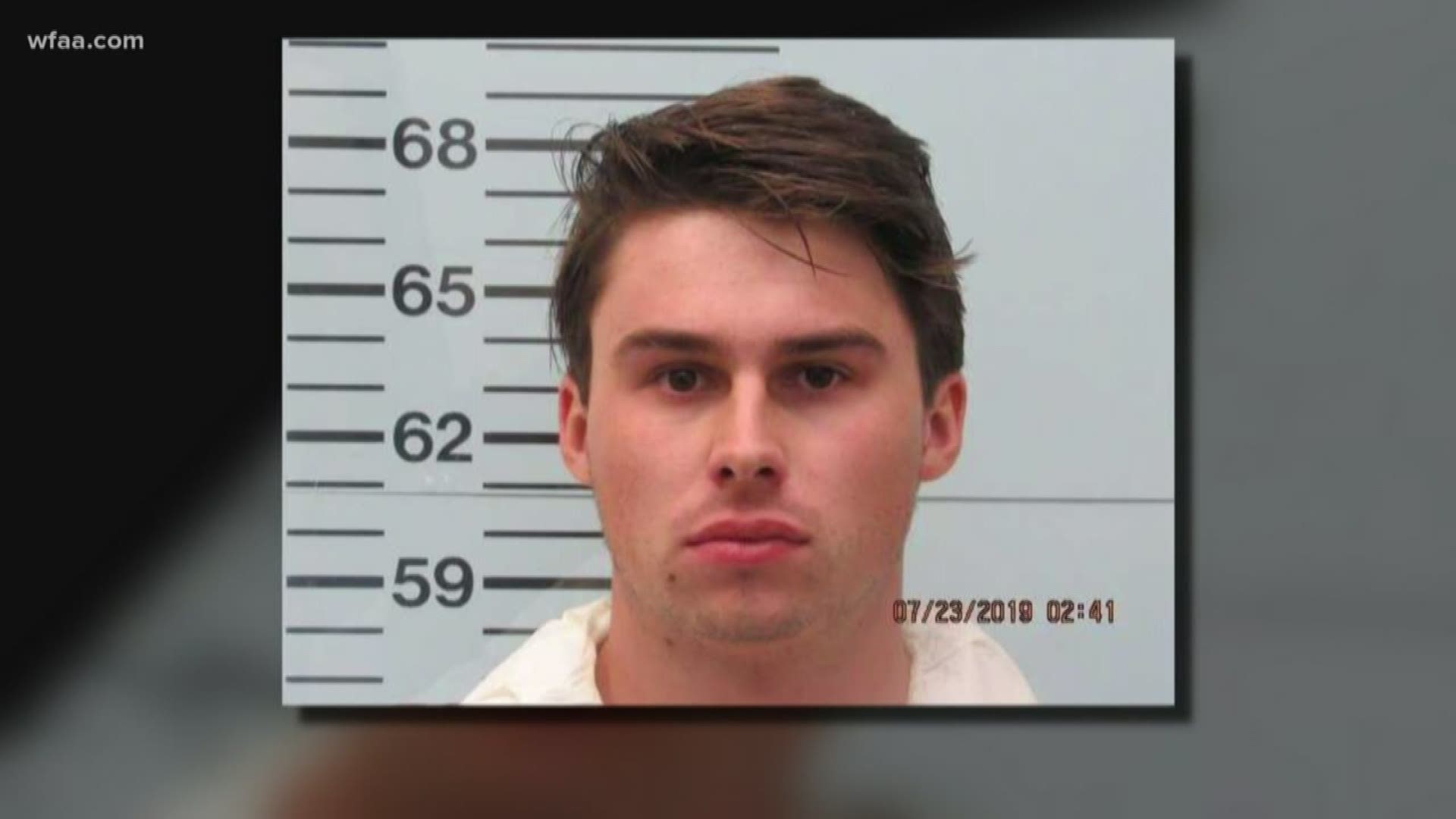 This story has been updated with Alexandria Kostial's cause of death

A Fort Worth man was arrested Monday on a charge of murder in connection to the death of a University of Mississippi classmate, whose body was found over the weekend near a lake.

Brandon Theesfeld, 22, was arrested Monday morning at a gas station in Memphis, Tenn. He was later taken to Mississippi, where he was booked into the Lafayette County Detention Center.

Kostial's body was found Saturday at Sardis Lake, about 10 miles from the Ole Miss campus. Officers made the discovery during a routine patrol at a lake in Harmontown, Mississippi.

“I’ve spoken to Brandon," said Daniel Theesfeld, Brandon's father. "I ask that everyone give him the benefit of the doubt that he is innocent.”

“I am seeking legal counsel that will be announced in a day or so," he added.

Theesfeld attended Fort Worth Country Day School from 2012 to 2014, according to a school spokesperson, Shannon Allen.

He later attended San Marcos Academy for two years in San Marcos, Texas, Shelley Henry with the academy told KVUE, WFAA's sister station in Austin. She said Theesfeld graduated from the academy in 2016.

Before his arrest, Theesfeld was a student at the University of Mississippi's School of Business Administration. Monday, the university announced he had been suspended.

Kostial studied marketing at Ole Miss. Her father, Keith Kostial, said in a Facebook post that she had been attending summer school and teaching fitness classes at the university.

Lafayette County Circuit Judge Andrew Howorth agreed to consider whether to set bail for Theesfeld at a later date. 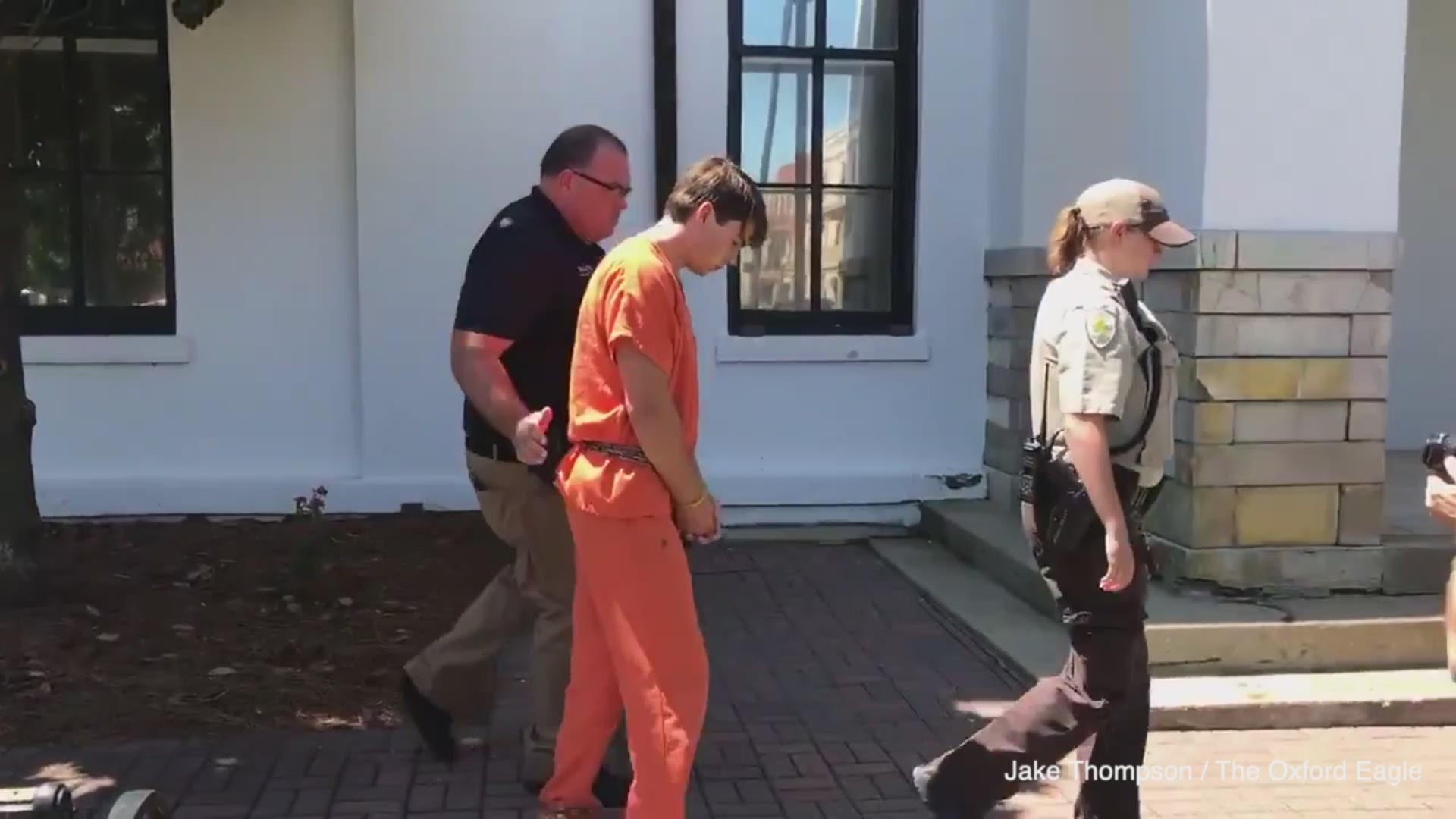 She graduated in 2016 from Lindbergh High School in St. Louis. A spokesperson from the school shared a statement with WFAA's sister station KSDK Monday morning:

"Our hearts are broken for the Kostials and we extend our deepest sympathies to them at this time."

KSDK in St. Louis, Missouri and the Associated Press contributed to this report. 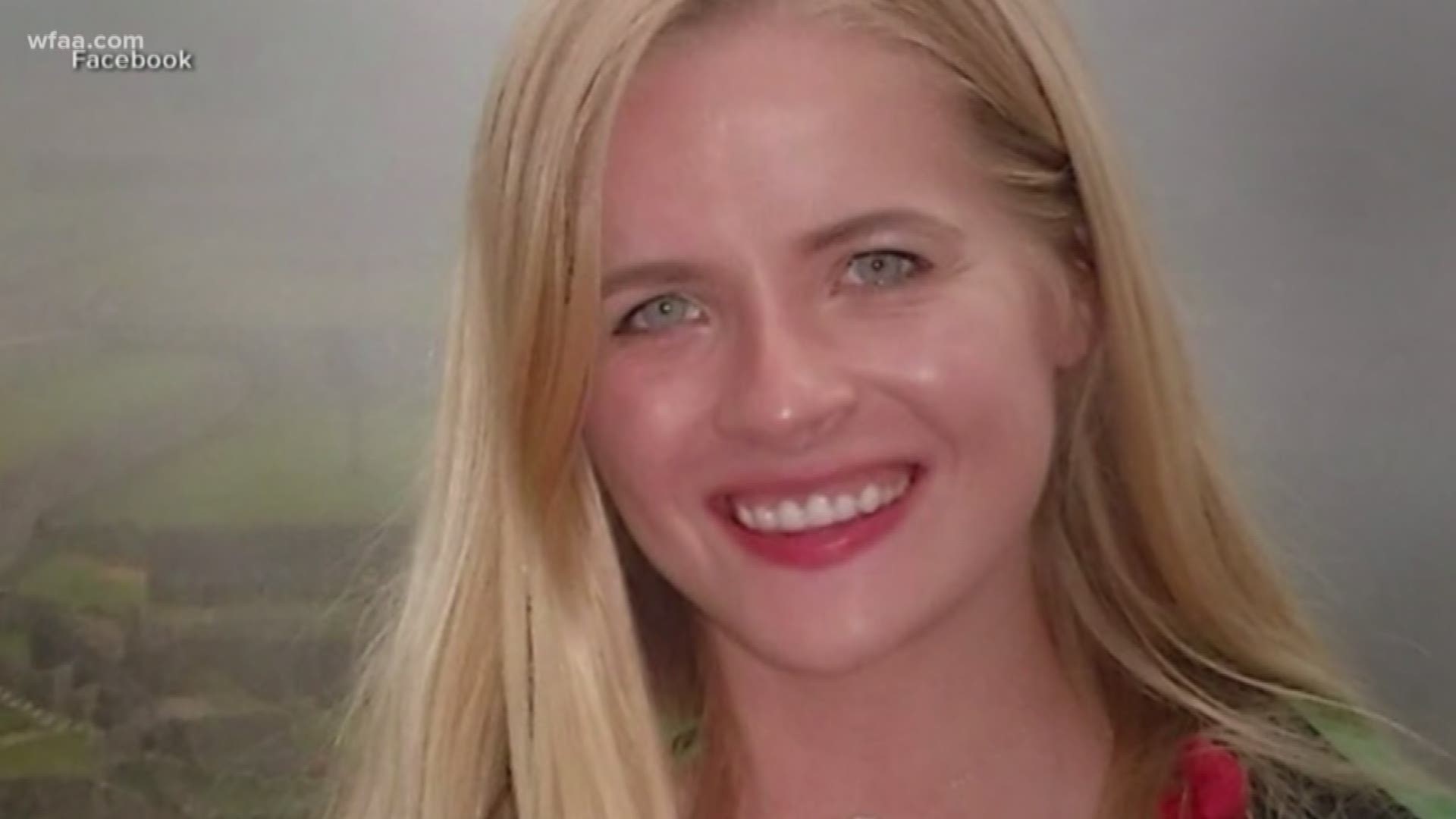 RELATED: ‘Sweet, genuine and always had a smile on her face’ | Loved ones mourn the loss of Ole Miss student from St. Louis