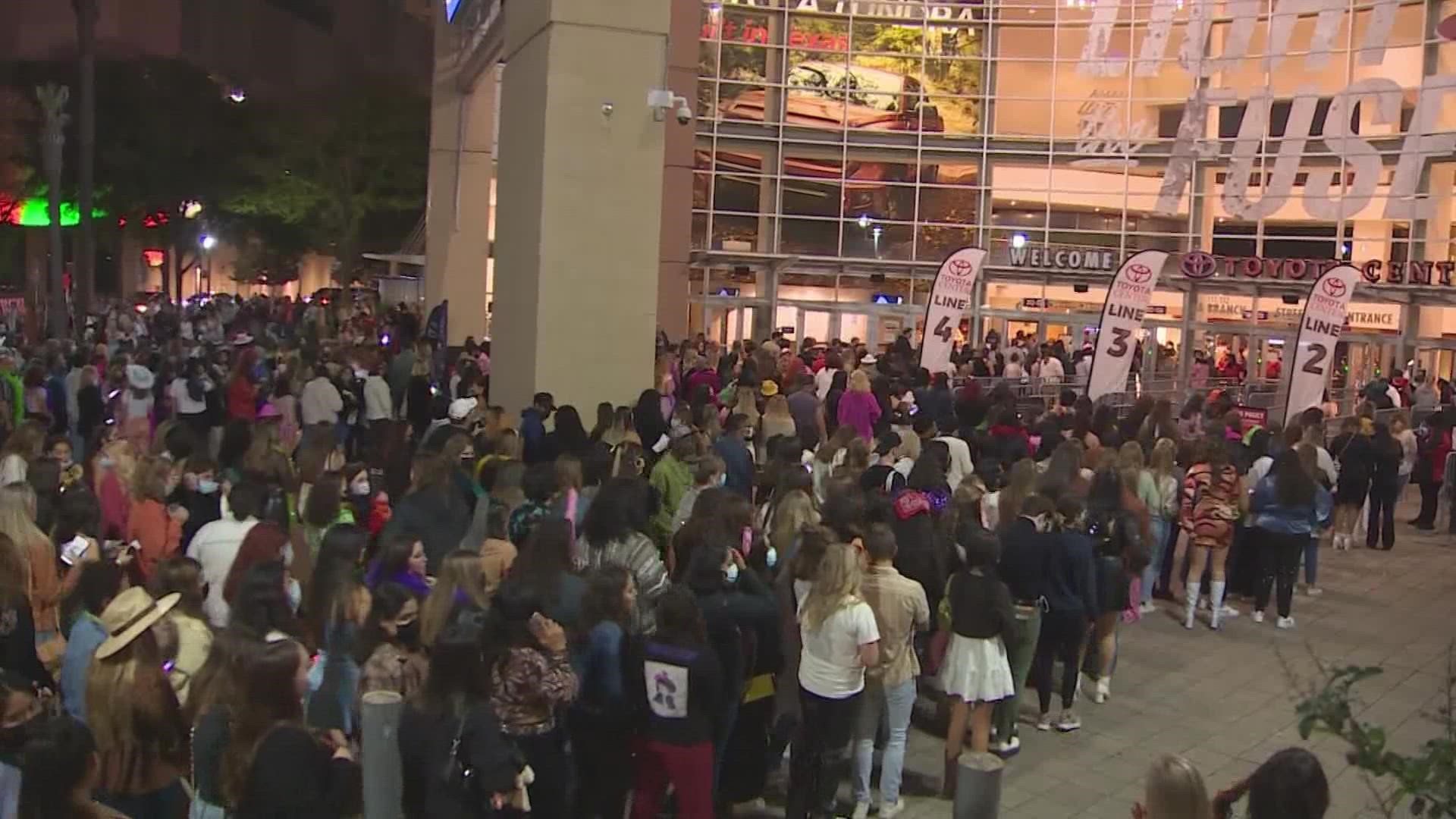 HOUSTON — The third time was a charm for Harry Styles in Houston Tuesday night.

The singer’s performance had been canceled twice since 2019, first because of the pandemic and again in September during Hurricane Nicholas.

His dedicated fans finally got what they had been waiting for when his Love on Tour 2021 stopped at Toyota Center.

Thousands of adoring fans wearing sequins, feathers, bell bottoms and boots camped outside for hours hoping to get a spot close to the stage. 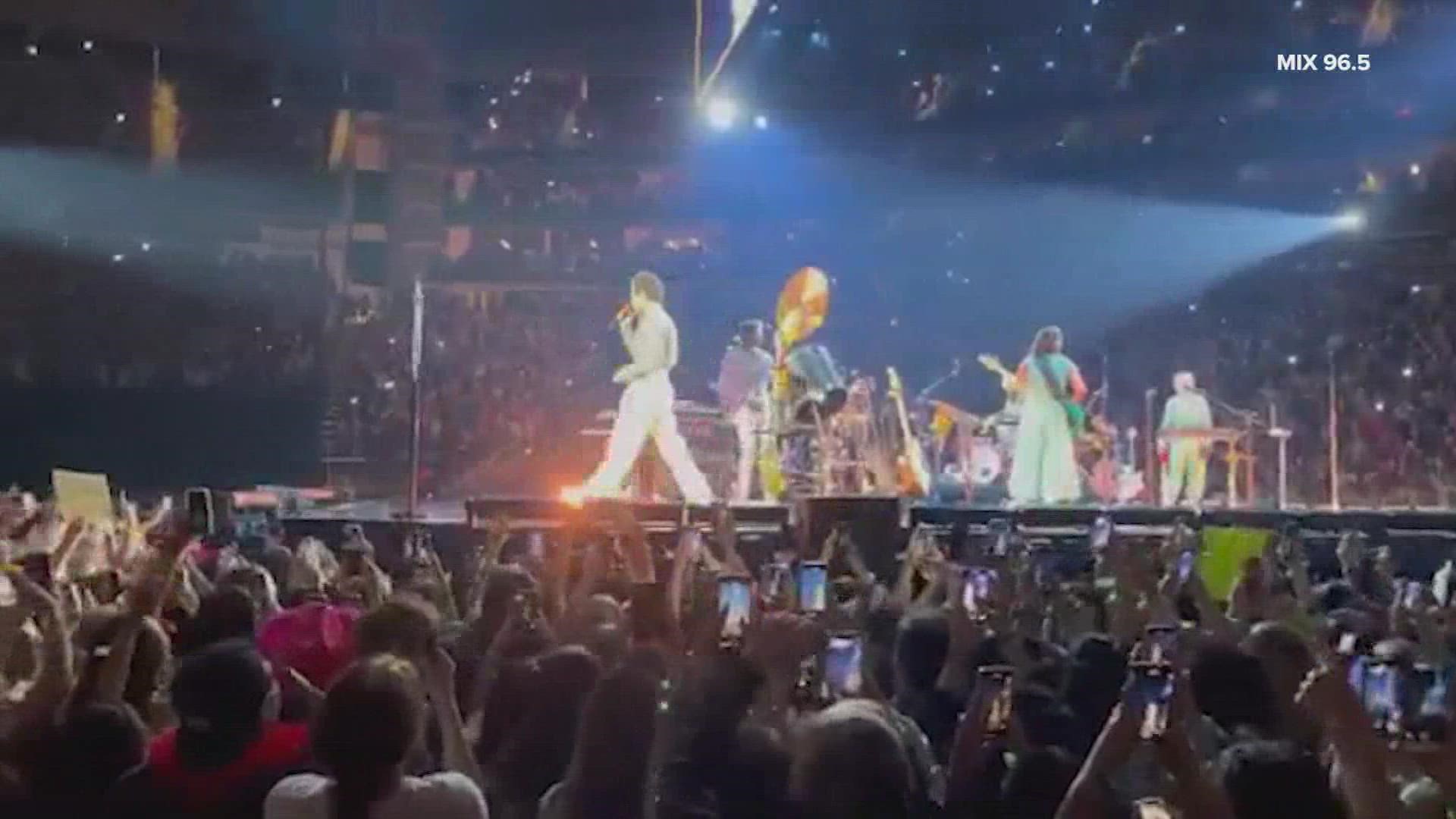 Although it’s hard for her to describe, one fan told KHOU 11, there’s just something about Harry.

We are excited to host @Harry_Styles tonight!

There is no opening act. Please arrive on time.

Reminder: All ticket holders must provide proof of a negative COVID-19 diagnostic test within 48 hours prior to entry or proof of full COVID-19 vaccination. pic.twitter.com/t4YIkrmcGe

Rhodes and her friend Jenna Carter camped outside at 9 a.m. on Tuesday morning hoping to be among the first ones inside once the doors opened.

Concert goers had to show proof of vaccination or a recent negative COVID-19 test result to enter the Toyota Center.

Once inside, fans were had to stay masked up.

Fans say Styles’ music is for everyone.

“It always has a meaning to someone, no matter who it is,” Sosa said.

One man who came with his girlfriend for her birthday agreed.

“I don’t really mind, I’ve kind of liked Harry Styles for a while now, so I don’t mind,” he said. 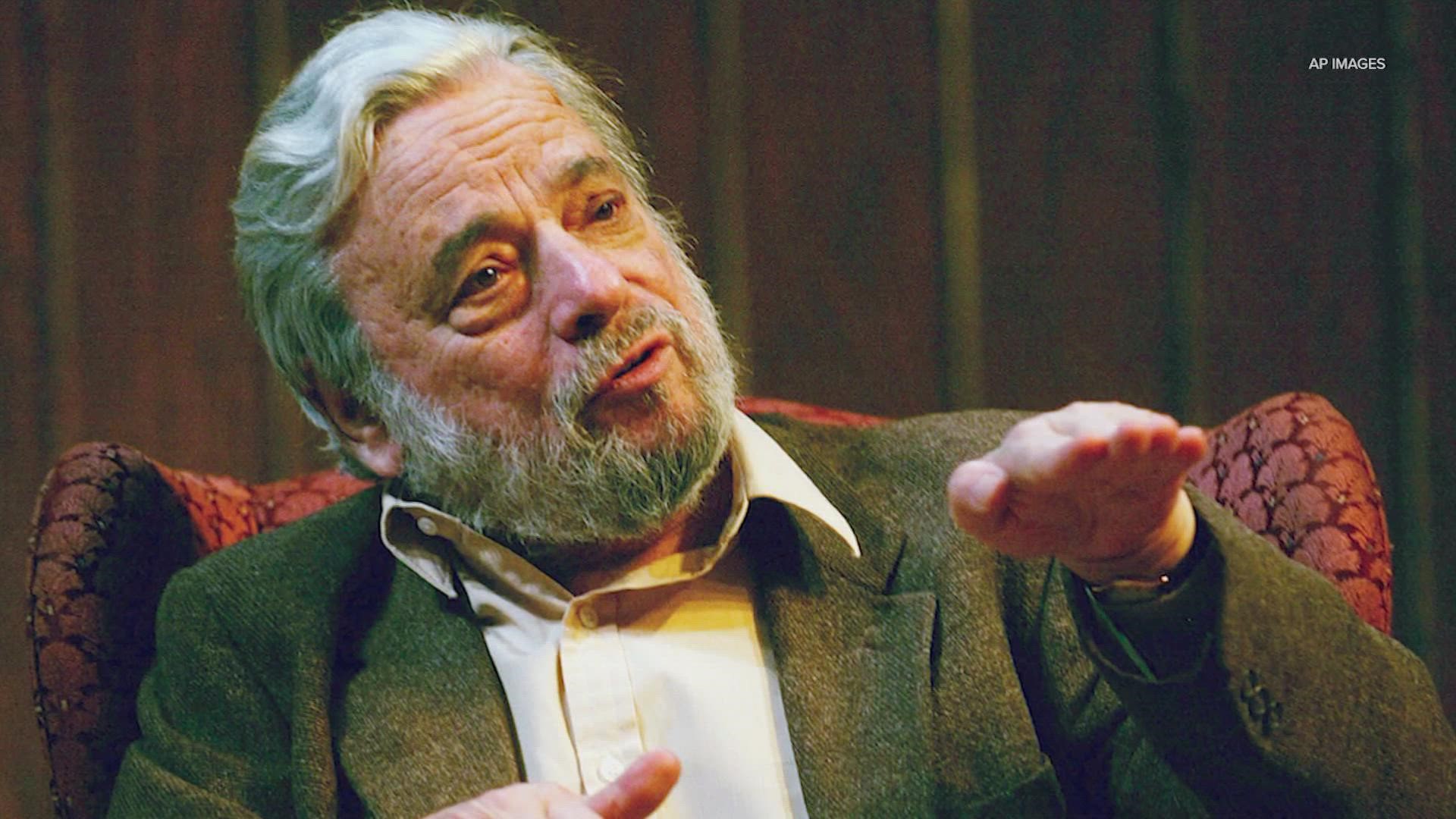