Dillon Passage believes his husband is in isolation as a precaution because there were coronavirus cases in the Oklahoma jail where he'd been held. 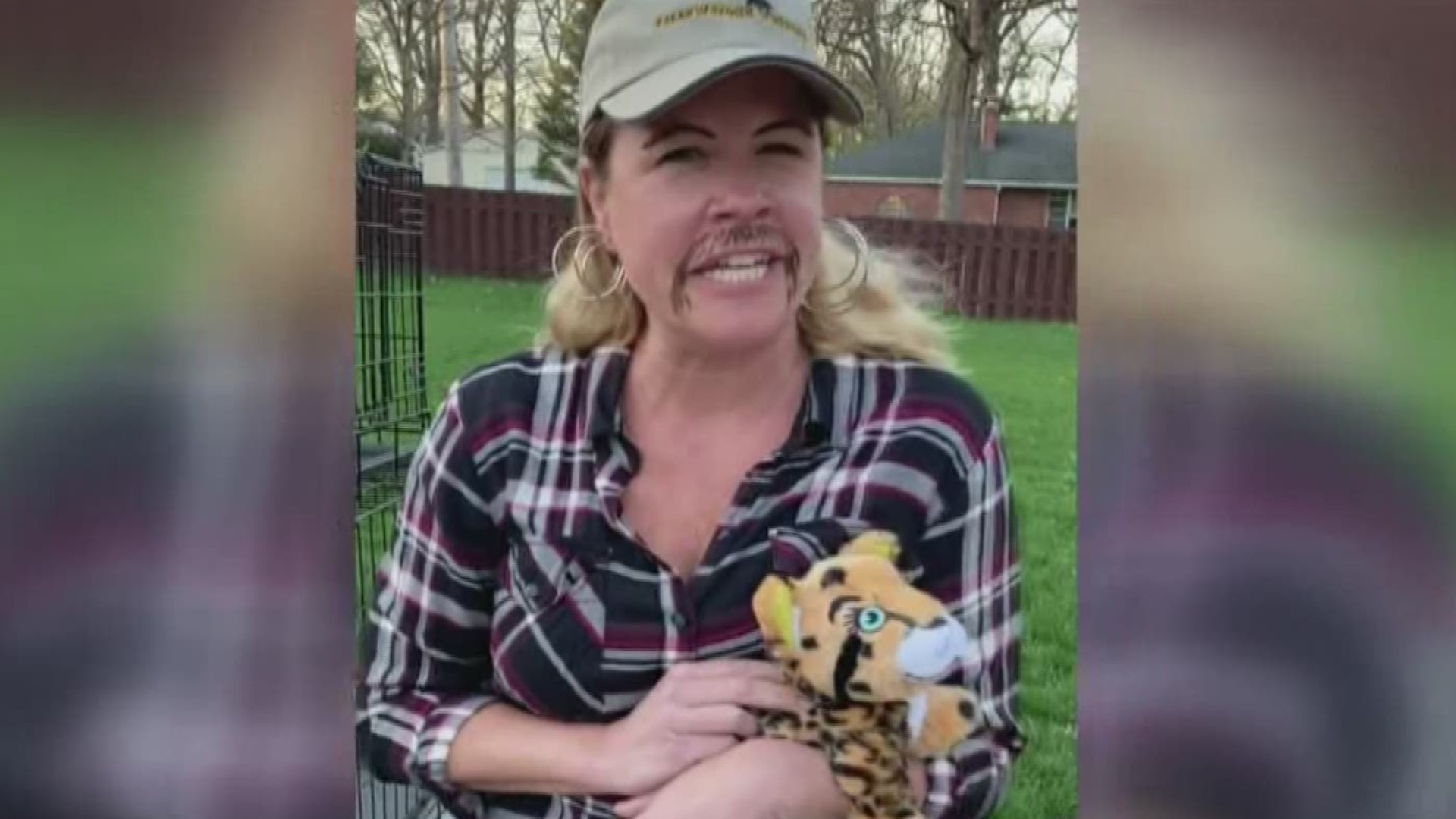 The Tiger King is in COVID-19 isolation after being transferred to a federal prison, according to his husband, Dillon Passage.

Joe "Exotic" Maldonado-Passage, who starred in the bizarre Netflix docuseries “Tiger King,” is being held at the FMC Fort Worth federal prison, according to NBC News.

Passage told Bravo’s Andy Cohen he believes Maldonado-Passage was placed in isolation as a precaution.

The allegation about COVID-19 cases in the Grady County Jail, where Maldonado-Passage had been held, has not been confirmed.

Passage, 24, said he and his husband talked three to five times a day when he was jailed in Oklahoma, but they haven’t been able to communicate since the transfer.

Maldonado-Passage was sentenced to 22 years in prison for his role in a murder-for-hire plot targeting rival Carole Baskin, who runs Big Cat Rescue in Tampa, Florida.

He was also convicted of several wildlife violation charges in connection with the Oklahoma zoo he owned.

RELATED: 39 tigers, 3 bears from the ‘Tiger King’s' roadside zoo are now in Colorado

“Tiger King,” featuring Maldonado-Passage, his three husbands and other zoo employees, is one of Netflix’s biggest hits.

Dozens of tigers and three bears from the G.W. Zoo were rescued by a wildlife sanctuary in Colorado.

The zoo remains open under a new owner.