“While you were sleeping @Adele and #jlaw were at the gay bar living their best life!” Jonathan Valdez tweeted. 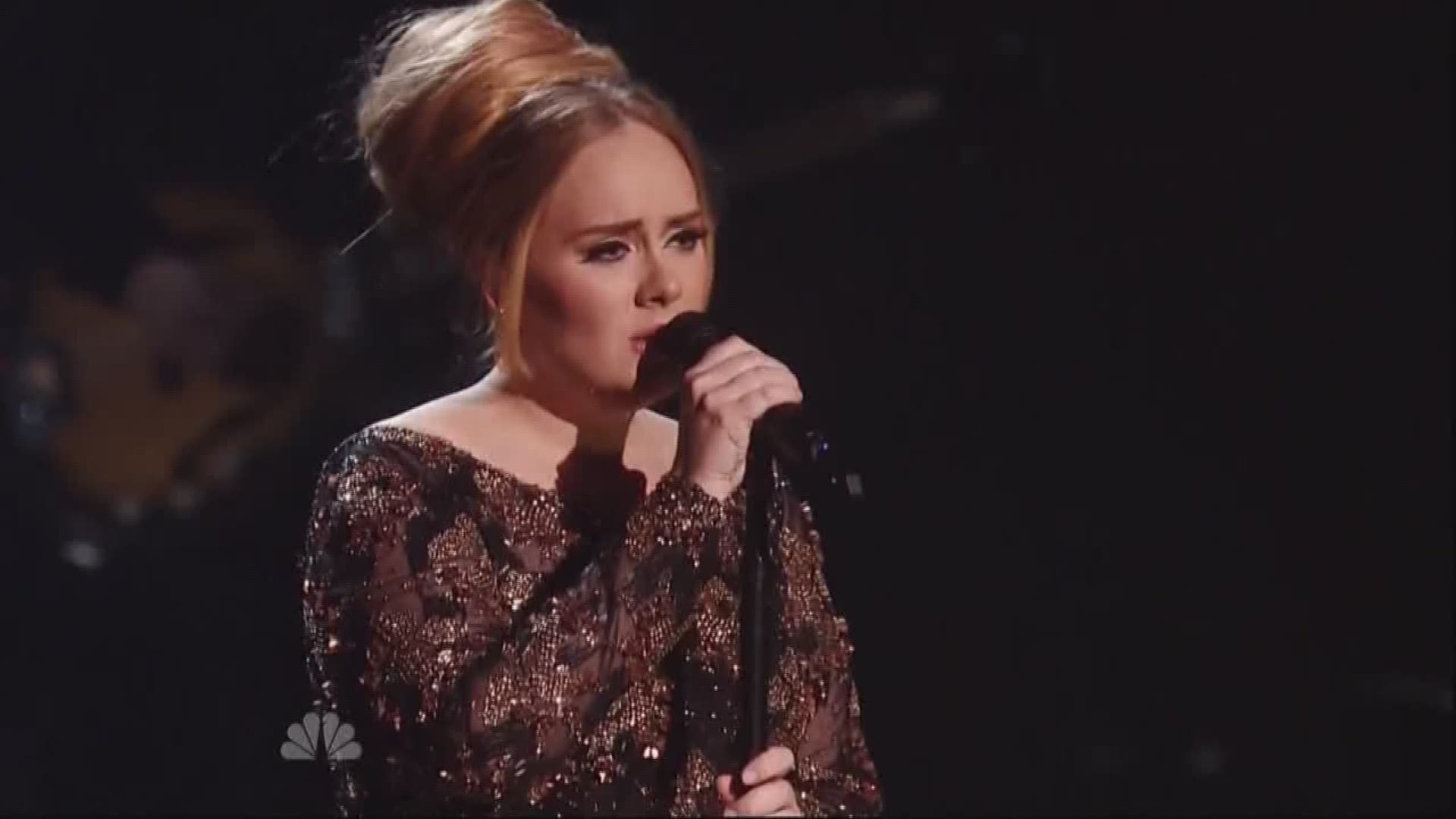 It was a normal Friday night at a New York City gay bar -- until superstars Adele and Jennifer Lawrence popped in, much to the delight of the shocked crowd.

Most people at the Greenwich Village Bar Pieces didn’t realize the Grammy-winning singer and Oscar-winning actress were in the house until Adele and J-Law started playing drinking games with the bar’s drag queens.

“Omg! @adele just having a kiki with the gays @piecesbar is life!” Hank Marcussen tweeted with a video of the shenanigans.

“While you were sleeping @Adele and #jlaw were at the gay bar living their best life!” Jonathan Valdez tweeted.

"Rumor Has It" the pair partied with fans, posed for selfies and danced the night away. They were "Rolling in the Deep" and even rolling on the floor at one point after Lawrence gave Adele a playful push.

Adele and Lawrence met at the 2013 Oscars and have been friends ever since, according to CBS News.