Powers co-hosted The Rod Ryan Show on 94.5 The Buzz. She had stage 4 uterine cancer. 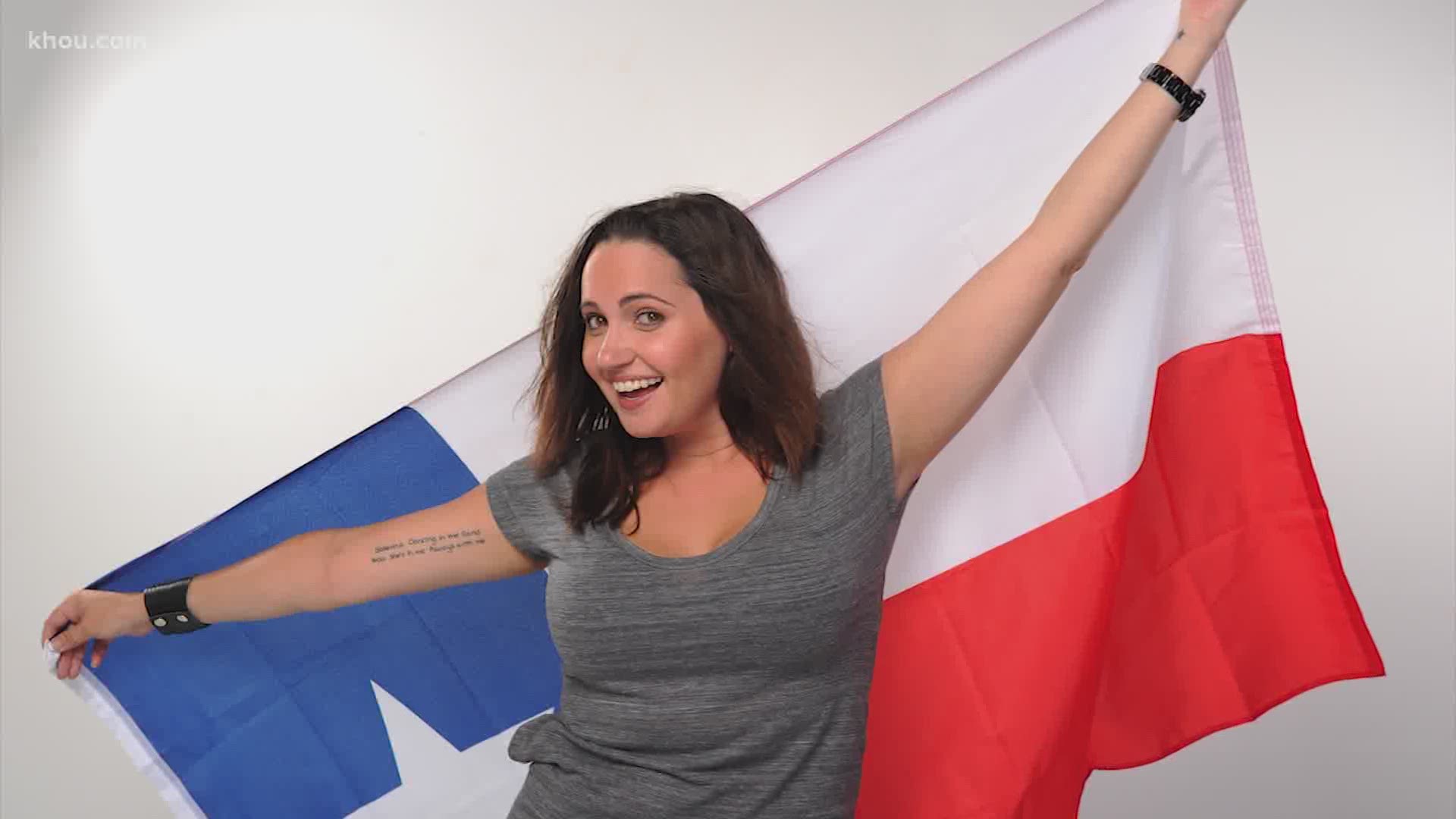 HOUSTON — We’re sending our deepest condolences to everyone over at 94.5 The Buzz, as well as friends and family of radio personality Dinah Powers.

The radio station posted about her passing on Thursday after her battle with uterine cancer.  According to an article posted on their website, Dinah’s cancer was stage 4 and had spread to her lungs.

The article read, in part: “Many of you have been following her journey as she was fighting stage 4 uterine cancer that was spreading to her lungs. So many of you generously donated to her gofundme. Dinah told us herself on the show in her emotional interview just a few weeks ago how amazed she was at the out pouring of LOVE you guys showed. My last text with her was Friday Nov. 13 getting ready for the show at 5am. I told her I was thinking about her and I loved her.”

According to the station, Dinah has been in Houston since 2012 when she won a competition to co-host The Rod Ryan Show weekday mornings.

The station shared audio of her calling into the station last month to give an update on her condition.

It is with unimaginable sadness that I announce the passing of our friend, coworker and my former co-host @dinahpowers
She was one of a kind and we are all richer for having known her.
Tune in Friday Morning as we will celebrate her life. https://t.co/nFNrMx7at7 pic.twitter.com/jcaE4ZQBal