Kelsey Amaya said she was inspired by her own mother's struggles with technology. Her mother is also a teacher. 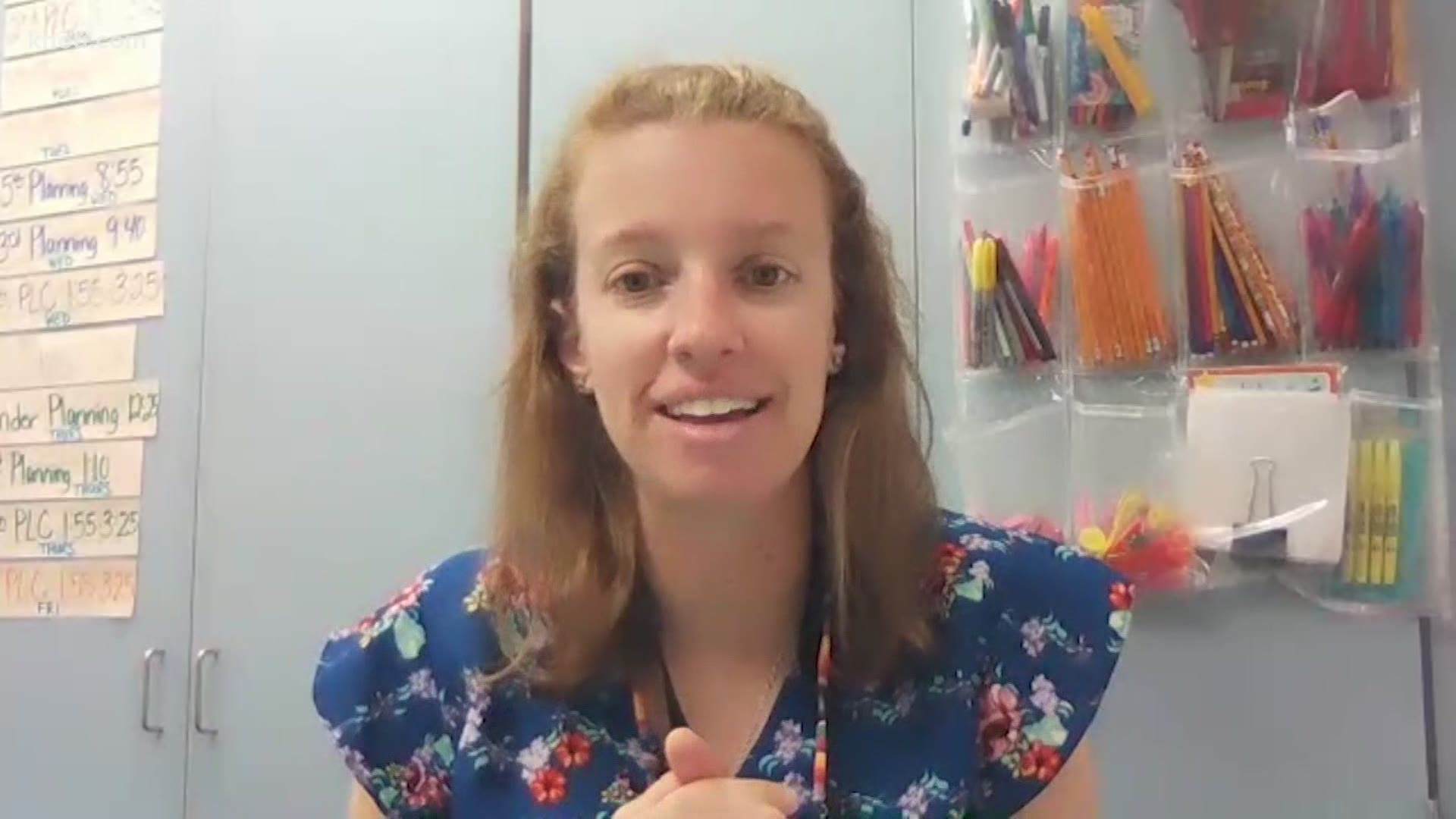 HOUSTON — Like many teachers, Hassler Elementary literacy specialist Kelsey Amaya had traditional instruction down pat pre-COVID-19. But virtual learning put a lot of them to the test.

As a result, she started a YouTube channel called "Tech, Teach and Transform" after seeing her own mom, a 33-year educator, having trouble connecting with her students.

"She’s not very tech-savvy, so I would have to tell her something multiple, multiple times," Amaya said. "And I was just sitting there like 'OK, I’m just going to make a YouTube channel.'”

The channel now features numerous instructional videos, from designing a virtual classroom to navigating the online learning platform known as Schoology, which is used by districts across the country including in the Klein Independent School District.

In fact, the channel has nearly 9000 subscribers, and it's growing. Amaya told us her aim is to make videos as straight-forward as possible with no frills. She includes some from the student’s perspective to help them and their families as well.

"Because, for me, I just want somebody to tell me how to do it," Amaya said. "I don’t want all of the fluff.” 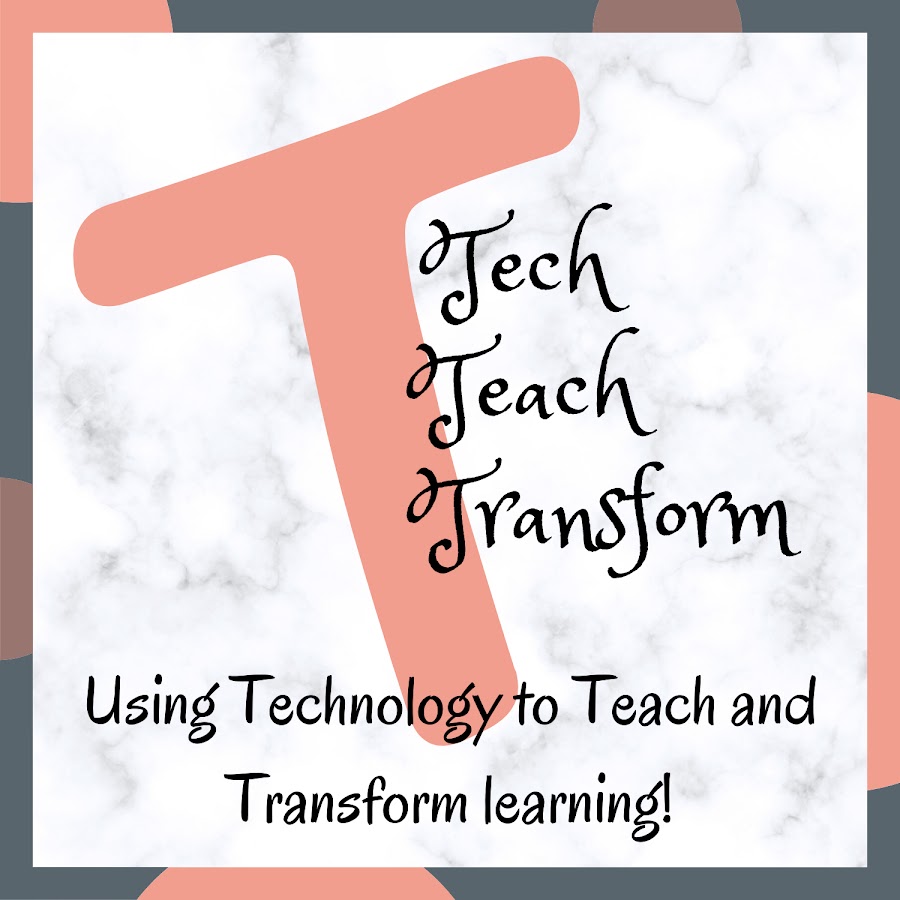 TechTeachandTransform
Hi everyone! My name is Kelsey Amaya and I am a literacy specialist in Texas! I believe that every child should have the opportunity to showcase what they kn...

Many teachers are currently instructing in-person and remote classes simultaneously. That's something Amaya said is slowly shifting where she is.

"My hope is that we just can get everybody back in the classroom," she said. "I know it’s probably not going to happen this year.”

Even as more and more students possibly return to campuses, she believes the need for online assistance won't wane.

"Because everything’s changing all of the time,” she said.