The school said it will reopen on Monday, Oct. 11. 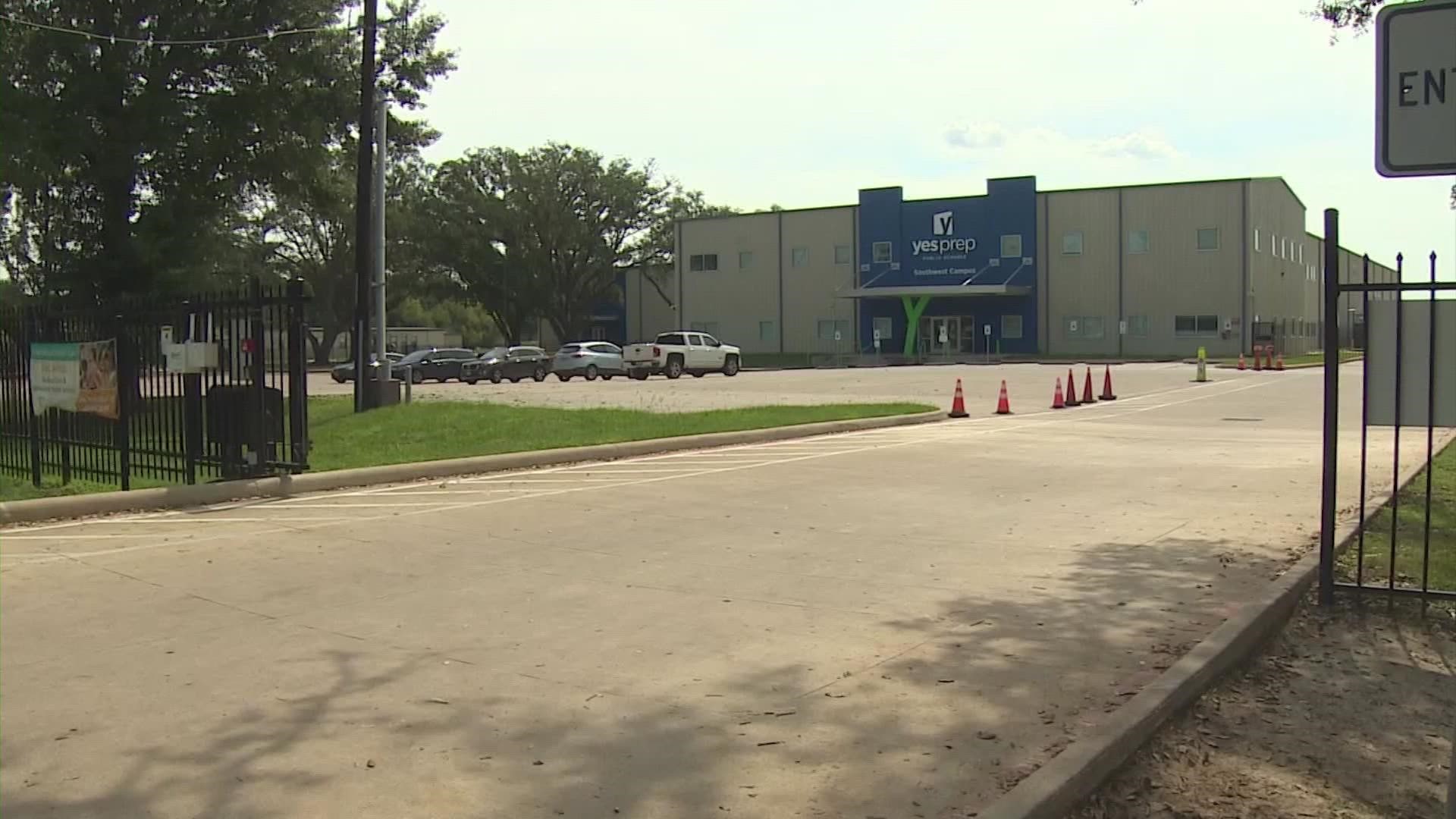 HOUSTON — Ten days after a shooting rocked the campus, YES Prep Southwest said it will reopen its doors on Monday, Oct. 11.

On Friday, Oct. 1, students and staff members were thrust into active shooter protocols when 25-year-old Dexter Kelsey shot his way into the building, injuring the school's principal.

According to a law enforcement source, Kelsey confessed to the shooting, telling police he was hearing voices and was not after the principal, but rather a different staff member. According to court officials, Kelsey, who is a former YES Prep student, was looking for a staff member he had been holding a grudge against since 2015.

RELATED: Here are the charges filed against the YES Prep Southwest shooting suspect

Investigators said principal Eric Espinoza locked the doors before trying to get students out of the building.

Investigators said Kelsey fired into the glass doors, grazing Espinoza in the back. Espinosa was released from the hospital later that night. No one else was injured.

Kelsey is charged with aggravated assault of a public servant and deadly conduct. He's being held on bonds totaling more than $5 million.

Here's a video on Kelsey's parents reacting to the incident:

Here's the full message to the YES Prep community:

"YES Prep is a community that hurts together and heals together. Thank you for the support you’ve shown the staff and students at Southwest. To update you, we are planning to reopen that campus next Monday, Oct. 11 to provide families more time together before students return.

"While the campus remains closed, we are reinforcing security at Southwest and across all of our campuses, meeting with Southwest families and continuing to provide Southwest students free meals.

"As the days go by, we want to remind you we have counselors standing by ready to follow up with students needing support. If they need someone to talk to, please reach out for counseling here: bit.ly/yesprepsaf.

"We want to assure you we are in close contact with Principal Espinoza to ensure he too has the support he needs while allowing him the necessary space for his own recovery."