Valedictorian calls out teacher, counselor in her graduation speech

“To my counselor, thank you for letting me fend for myself – you were always unavailable." 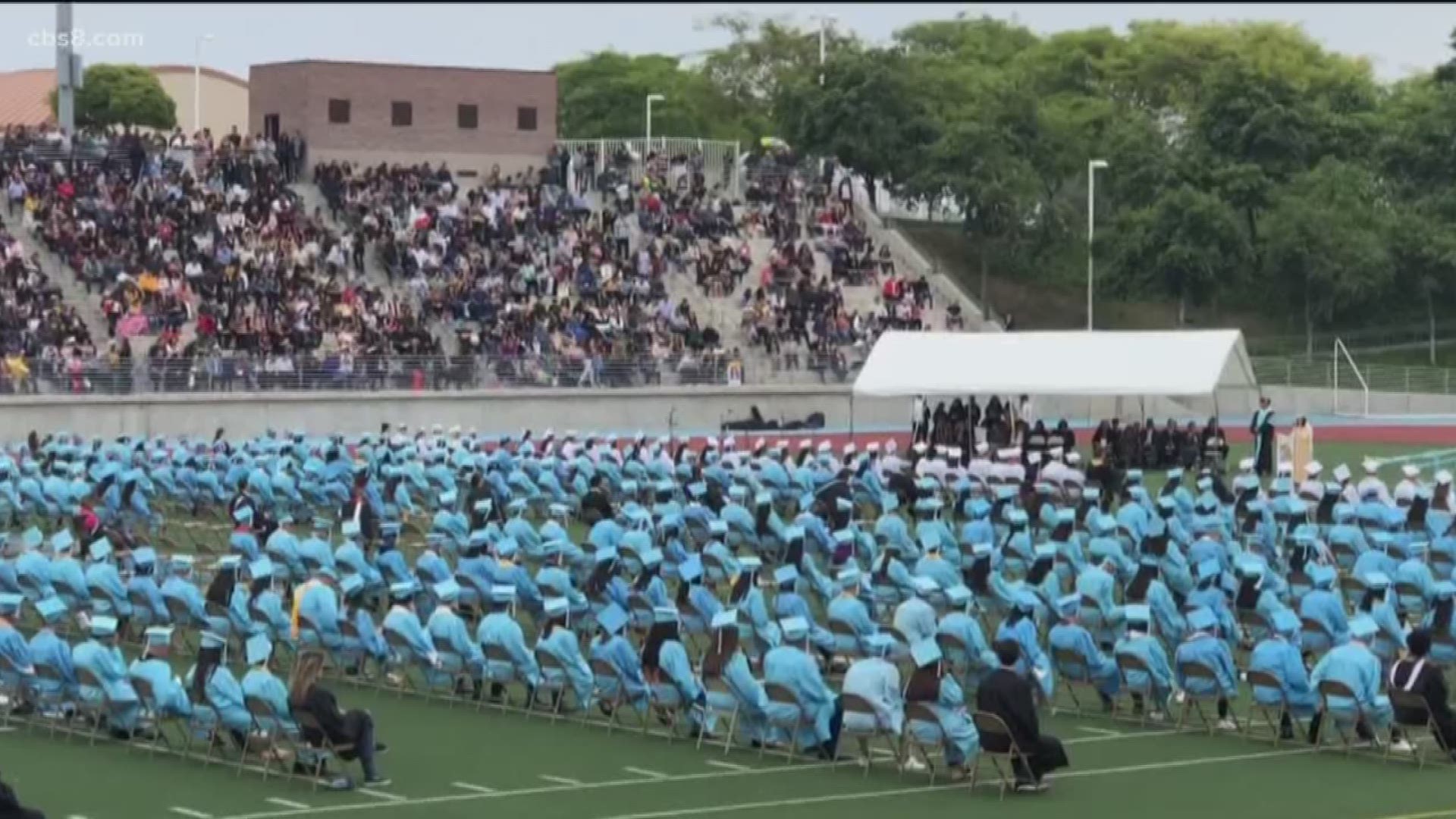 Graduation is supposed to be one of the happiest events for students, instead the San Ysidro High School valedictorian took to the podium to call out a teacher and other staff in her commencement address that has since gone viral.

Nataly began her speech like most graduation speeches: “Thank you for being so invested in your students’ education and well-being.”

But Nataly had more on her mind she wanted to say: “To my counselor, thank you for letting me fend for myself – you were always unavailable. You expressed to me your joy in having one of your students be valedictorian when you had absolutely no role in my achievements.”

Nataly’s mother, Monica, said “I was proud that she spoke up and got it out. It is something that takes a lot courage to do.”

Nataly said she wanted to bring attention to what she felt was lack of support for students.

In her speech, Nataly also said: “To the teacher that was regularly intoxicated during class this year, thank you for using yourself to teach these students about the dangers of alcoholism.”

When asked what motivated her to give such a bold and controversial speech, Nataly read News 8 the following statement:

“The first half of the speech wasn't shown on social media posts. In the beginning I recognized and thanked those who I believe went above and beyond for the students. I understand that those I criticized may be facing personal issues, but I don't think that should affect their commitments or the school's responsibility to fulfill those commitments. I didn't expect for change to come from my speech, but I was hoping it would encourage more students to speak up."

News 8 reached out to the Sweetwater Union High School District. Its spokesperson said she could not comment on specific allegations but did offer his take on the speech.

“It’s unfortunate that the words of a student like this are taking away from the positive. There are a lot of teachers working very hard for our students it’s unfortunate that she decided to air grievances,” said Manuel Rubio, spokesperson for the Sweetwater Union High School District.

Nataly said she has received mostly positive feedback and she and her parents stand by her decision.

The family does not have a GoFundMe account, but says a fake was set up. Earlier on Tuesday, the family was in the process of having the fake GoFundMe page taken down. 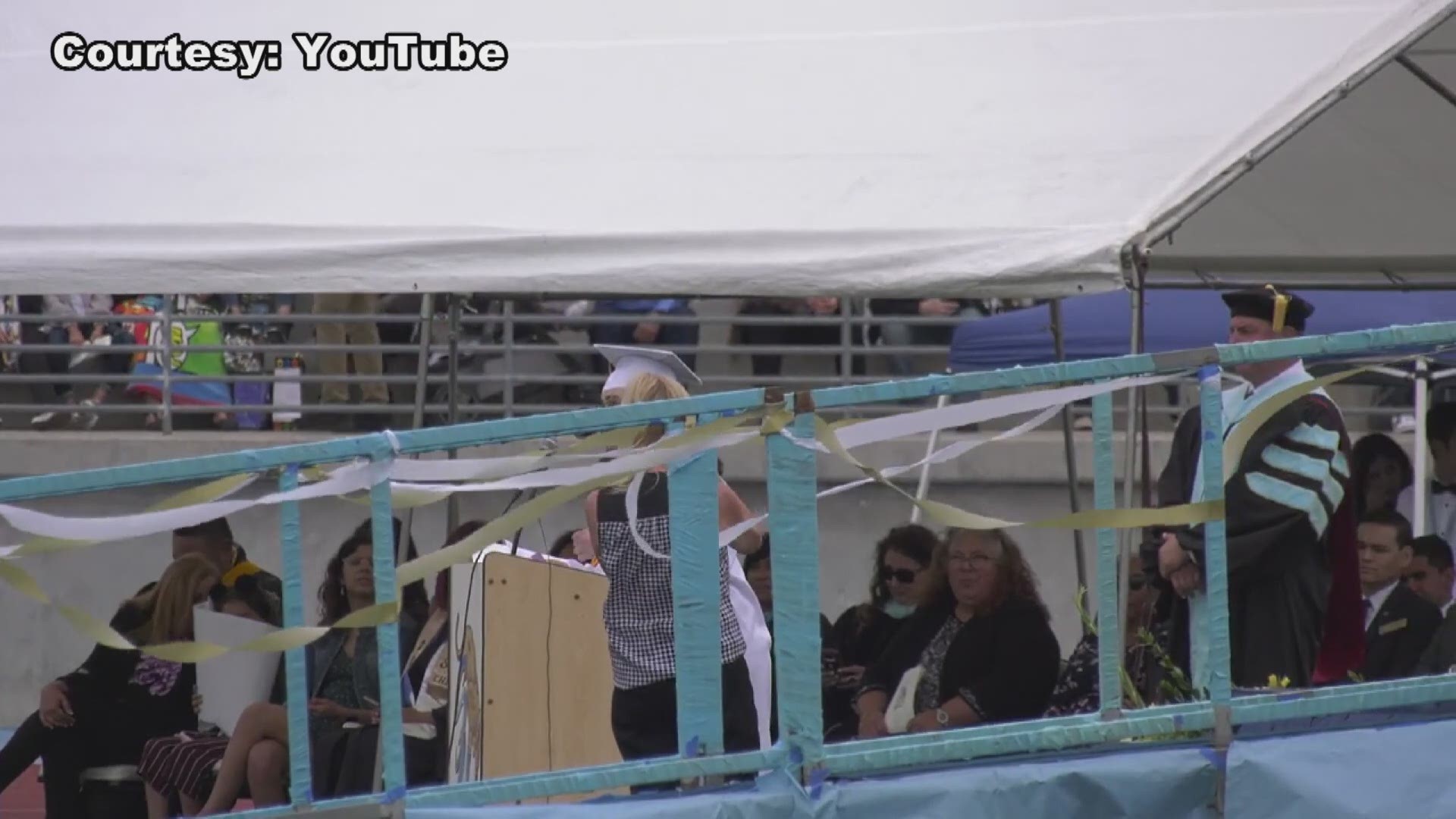