Many people were frustrated after the first presidential debate. But it was especially hard to watch for the members of the internationally-renowned TSU debate team. 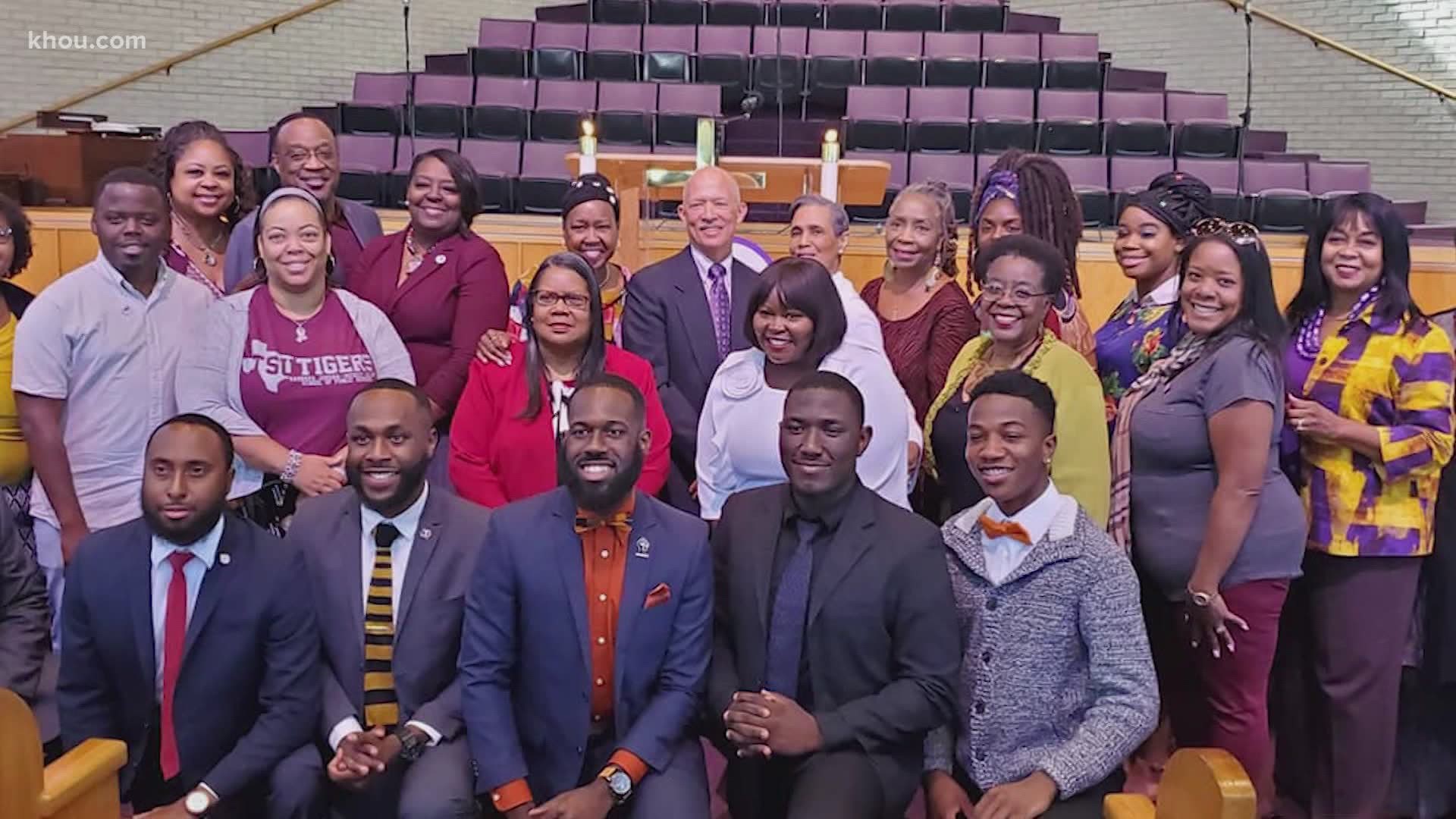 HOUSTON — It was supposed to be the first presidential debate, an hour and a half to discuss various topics affecting the American people.

Each candidate was supposed to get two minutes to answer a question, but that didn’t happen. Instead their was chaos, personal insults and countless of interruptions.

"I was just sitting down watching my TV, and I was like oh, no. Why? What is going on?" said Marcus Esther, assistant coach for the Texas Southern debate team.

Esther said both candidates did not follow the rules. He said that is one of the first things they teach their students.

"Once you agree to the terms set before, you have to adhere to those. That is the expectation. For the interruption, that is something you would normally see on a middle school circuit," said Alexandria Barnaba, a TSU debate member.

These debate team members tell us they were disappointed. They were hoping both candidates would answer the questions and present more concrete plans.

"In this moment, we were thinking, when did politics come to this? When did this become American politics? We were almost embarrassed for our country, the standard is so low," Barnaba said.

For many, the debate felt like it was more of an argument filled with insults. In the end, many teachers will use this as an example of what not to do, and they hope changes are made for the future debates.

"Enough of the deflecting enough of the mudslinging. You can talk what the opponent hasn’t done or would do. But what have you done? And what are you going to do?" Barnaba said.

"Voters want to hear how you will lead the country? How you will solve the problems? " Esther said.