HISD has two weeks to challenge a decision to replace its board. 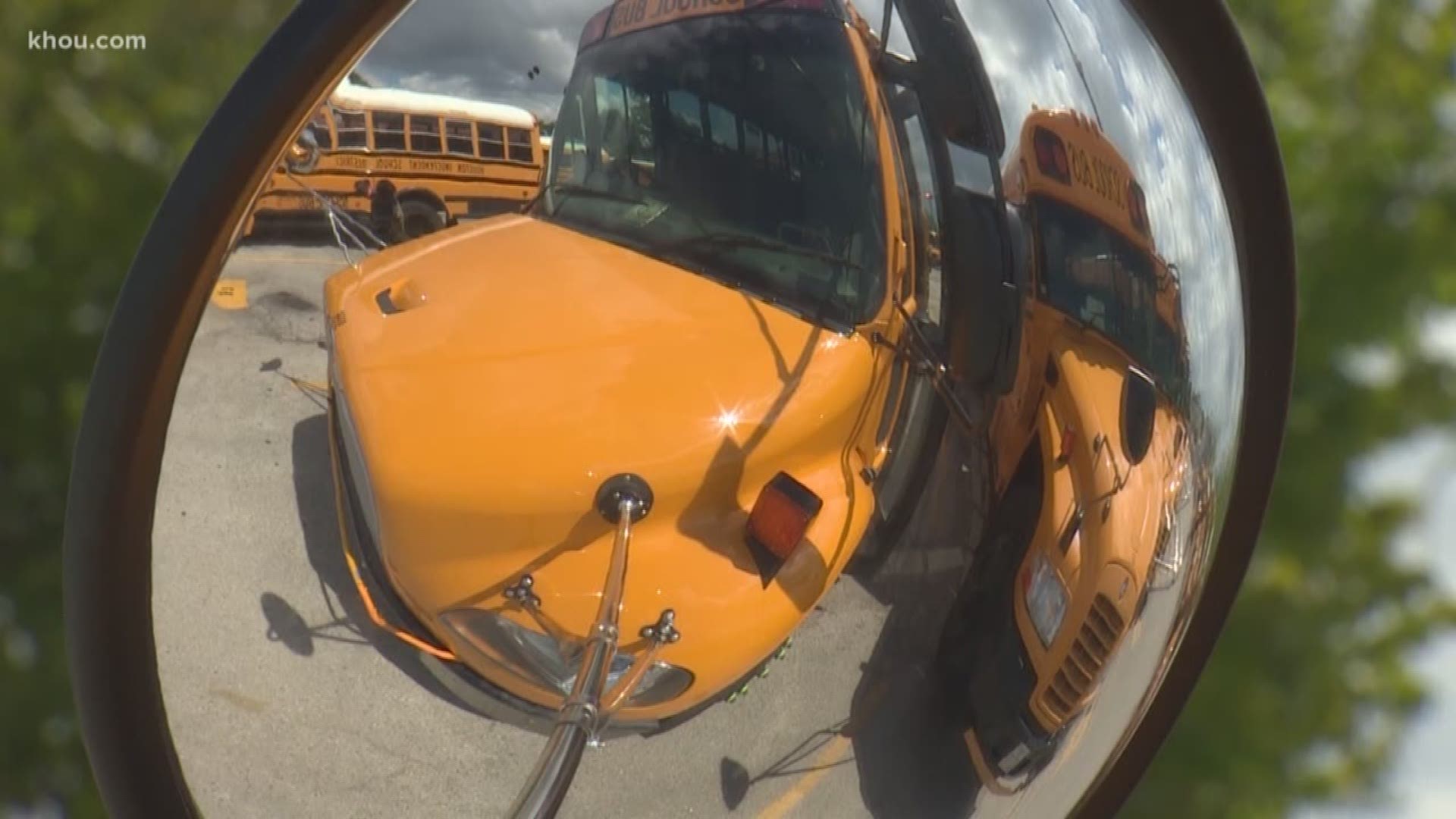 HOUSTON — Houston ISD board trustee Sue Deigaard is trying to keep the TEA’s decision to, effectively, fire her and her colleagues from becoming a district-wide distraction.

"I'm not here for me," Deigaard said. "I’m here for children. And I know, whether I’m on the board for three days, three weeks, three months, three years, that work doesn’t change for me.”

TEA Commissioner Mike Morath informed HISD this week he would appoint a board of managers to take over based on a number of "serious or persistent deficiencies."

Those include possible open meetings violations by the board and long-standing academic issues.

"This board failed," said State Sen. Paul Bettencourt. "It failed organizationally, failed in its academic mission, failed in its trust, integrity, and transparency mission.”

Bettencourt, a prominent Republican, requested a TEA intervention more than a year ago and dismisses claims that it’s based on politics more than what’s best for students.

"That’s hogwash, it’s totally wrong," Bettencourt said. "The only people to blame for this is the HISD trustees themselves.”

Several trustees have criticized the move and even called it a slap in the face of democracy since their appointed replacements will not be elected.

"I think there are concerns about democracy wrapped up in this whole thing,” Deigaard said.

Deigaard believes whoever takes over should, at least, adequately represent the population it serves.

The HISD superintendent will also be replaced under the TEA’s takeover plan.

Interim Supt. Grenita Lathan told us this week the district’s 210,000 or so students remain her focus.

"Anything that happens, you have to cross it," Lathan said. "But right now, I have over 210,000 students that are in need and deserve to receive a high-quality education."

District leaders cite this year's overall "B" rating and significant improvements in a number of troubled schools as reasons not to be taken over.