The alternative school in Livingston is being rocked by a cheating scandal that is halting the futures of dozens of students. 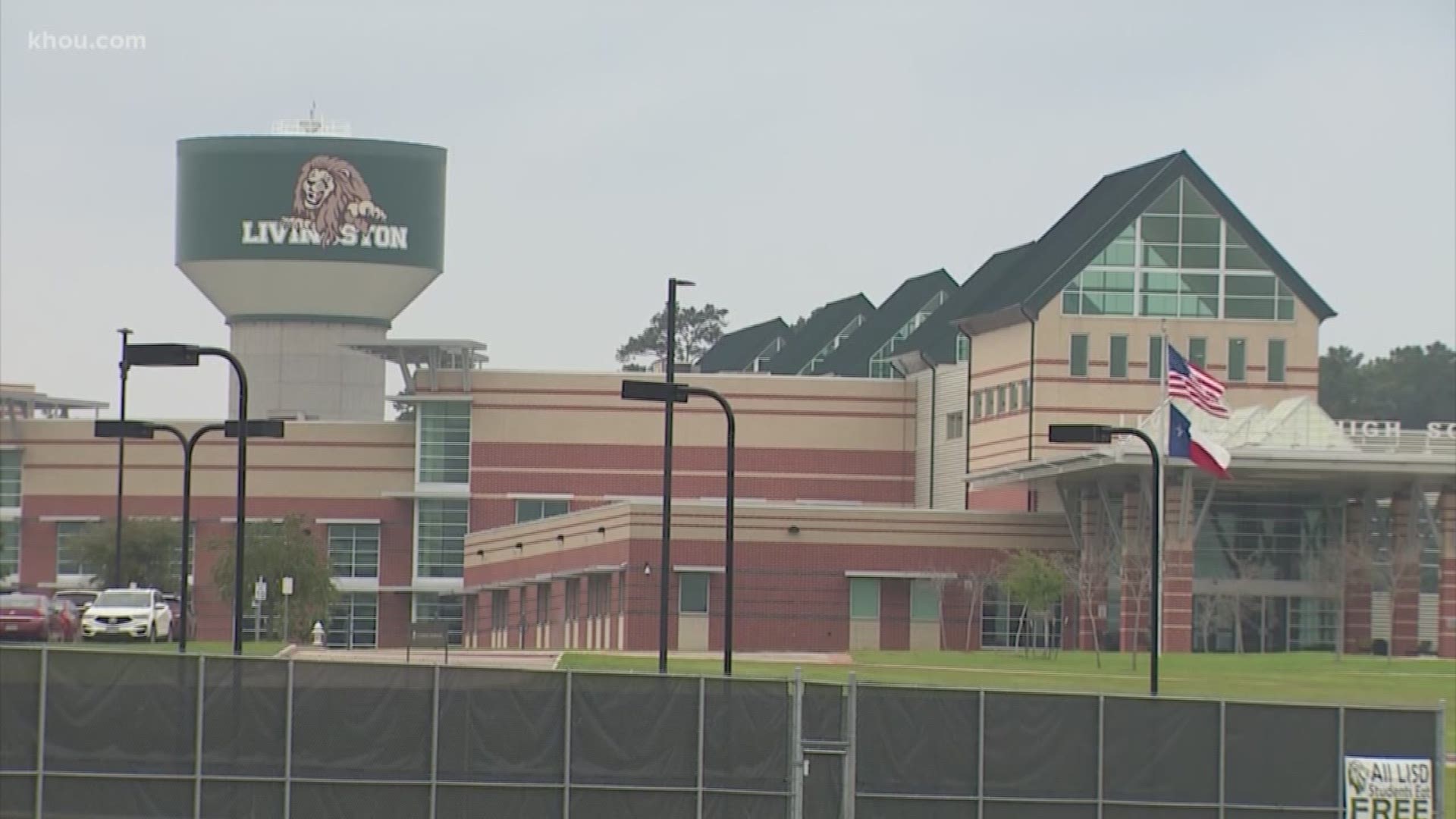 LIVINGSTON, Texas — Students are opening up about what happened in the classroom at Livingston High School Academy.

The alternative school is being rocked by a cheating scandal. A principal was forced to resign and a teacher has been fired over it.

Now, a lot of students are afraid they may not get to graduate with their classmates.

"They're calling me a cheater and saying that I knew better," student Hana Baumel said.

But she says she was only doing as she was being instructed by her teacher.

"I think it’s ridiculous, honestly, I don't think that it’s fair to all the students that were in the program, I don't think any of it was our fault, and I don't feel we have to pay for the mistakes the school made," Baumel said.

Baumel thought she graduated from the academy last year. She wants to go on to college but said her transcripts have been frozen.

Livingston Independent School District said a recent audit showed violations at the school. Students were admitted into the school that didn't meet the at-risk requirements and some didn’t live in Livingston. The district said binders were prepared by the teacher and given to the students. They contained test questions and answers to use when the students completed their exams.

“I had four courses, which was technically five, and I got them all done in one day, which was like five hours,” Baumel said. “It didn’t make sense to me, it’s what they told me I needed to do.”

She and other students got a letter from LISD Superintendent Dr. Brent Hawkins. The letter explained the violations and instructed students to meet with someone on campus to have their transcripts reviewed.

Hawkins also wrote, “I am personally dismayed at the actions of the employees culpable and disappointed with the students who participated in the conduct."

Shannon McIntyre and her son Dakota got the letter a few days ago. Dakota and many other students now have to prove they can master their courses, to get back credits that are now in question.

"They're ruining a lot of people's futures, even some of the friends he went to school with, they're having to come back, some haven’t been in school for months, some are off to college," McIntyre said.

Students and parents believe around 80 students now have to go through this process, which begins next week.

RELATED: HISD elementary school teacher gets $100,000 bond for indecency with a child charge