The Houston Federation of Teachers wants to go back to virtual learning after Thanksgiving. 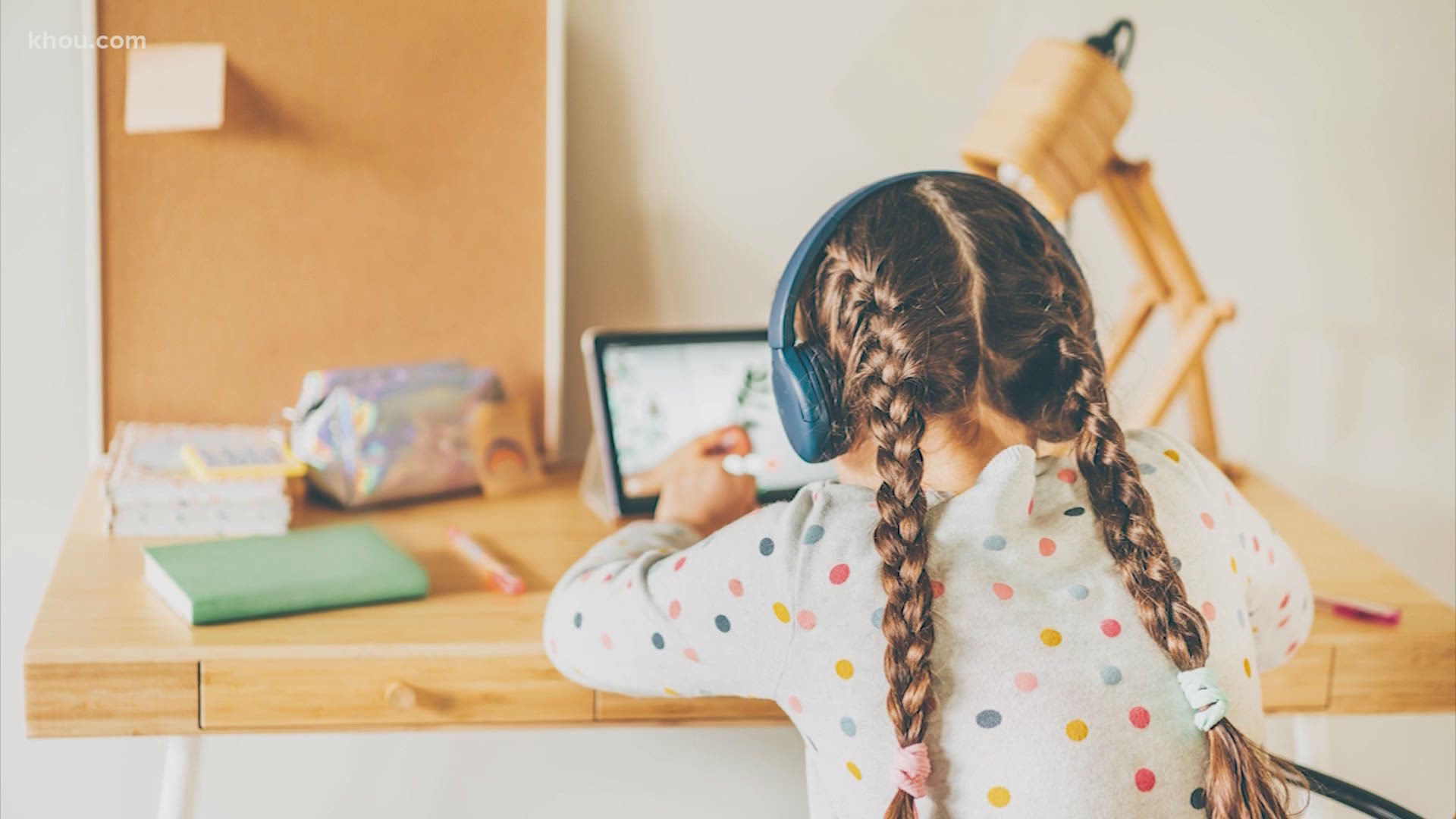 HOUSTON — COVID-19 continues to spread in record numbers across the country and in Texas.

Just Thursday, the state reported nearly 13,000 new cases and passed 20,000 deaths since the pandemic began. With numbers on the rise, the Houston Federation of Teachers wants HISD to go back to virtual learning after Thanksgiving and plan to formally make the request.

The district offered face-to-face learning beginning back in October after starting the school year all online. Since then, they've been forced to shut down multiple schools because of cases.

We reached out to the district, which gave us this response: "Decisions about whether HISD returns to 100 percent virtual instruction would involve collaborative guidance from the district, City of Houston Health Department and Harris County Public Health authorities. We may also receive guidance from physicians and medical experts in the Texas Medical Center."

Earlier this week, the nation’s largest public school district returned to online learning online.  With cases on the rise in New York, New York City Public Schools announced they were going to only offer online learning until further notice.

Vaccine relief on the way?

As COVID-19 cases spike all across the country, members of the White House coronavirus task force are addressing the public Thursday afternoon. Vice President

Vice President Mike Pence is offering an upbeat assessment of the status of the coronavirus in the U.S., despite a surge in cases, hospitalizations and more than a quarter of a million deaths. And Dr. Anthony Fauci tried to allay fears some have about taking a quickly-produced vaccine.

Pence says America “has never been more prepared to combat this virus than we are today.” The vice president said Trump had called for the briefing so they could describe the ongoing work of the coronavirus task force and partnerships with states and private partnerships. Pence said that vaccines will be able to be shipped out from manufacturers on the day after a vaccine is approved.

Fauci, the nation's top infectious disease official, said the efficacy of vaccines by Pfizer and Moderna which have completed clinical trials is "extraordinary" -- 94.5% to 95%.

"That is almost to the level of what we see with measles, which is 98% effective," said Fauci, the director of the National Institute of Allergy and Infectious Diseases.

But Fauci said the only way to truly know how effective it will be in curbing the spread of coronavirus on a large scale will depend on how many people take the vaccine.

"The process of the speed did not compromise, at all, safety nor did it compromise scientific integrity," Fauci said, trying to allay fears for people reluctant to take the vaccine once it is rolled out. "It was a reflection of the extraordinary scientific advances in these types of which allowed us to do things in months that actually took years before."