Ninety two districts were exempt from being rated due to Hurricane Harvey but were given overall grades. 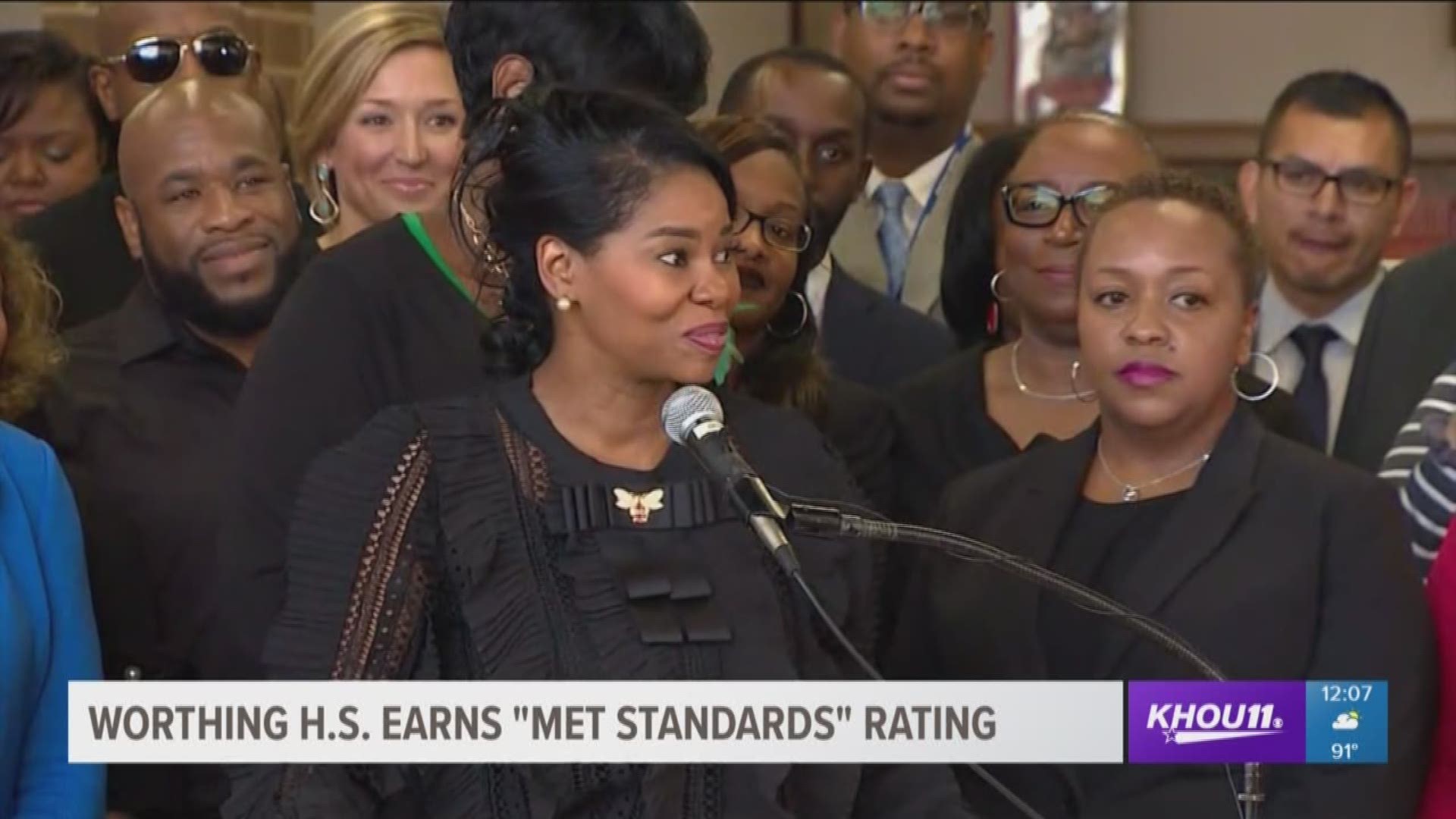 Dozens of districts across southeast Texas are not being rated because they were exempt due to Hurricane Harvey.

Though Houston ISD was exempt, the district said in a press conference on Wednesday it would have earned an overall "B" grade under the new system.

Other districts that did not receive a rating were given a "would be" overall grade as well.

Some of them include:

Other local districts that were not exempt and did receive a rating included:

To search for more districts and their ratings, search online at TXschool.org.

Ninety two school districts and district charters did not received a rating because they met at least one of the Hurricane Harvey criteria.

Thirteen other districts received a "Not Rated" label for reasons other than Harvey. A complete list of all Not Rated school districts and district charters can be found on the TEA website here.

Districts receive a grade or rating based on performance in three areas:

- Student Achievement measures what students know and can do by the end of the year. It includes results from state assessments across all subjects for all students, on both general and alternate assessments, College, Career, and Military Readiness (CCMR) indicators, like AP and ACT results, and graduation rates.

- Closing the Gaps looks at performance among student groups, including various racial/ethnic groups, socioeconomic backgrounds and other factors.