Two Austin Community College campuses, one in Elgin and one in Round Rock, now use 100% clean, renewable energy. 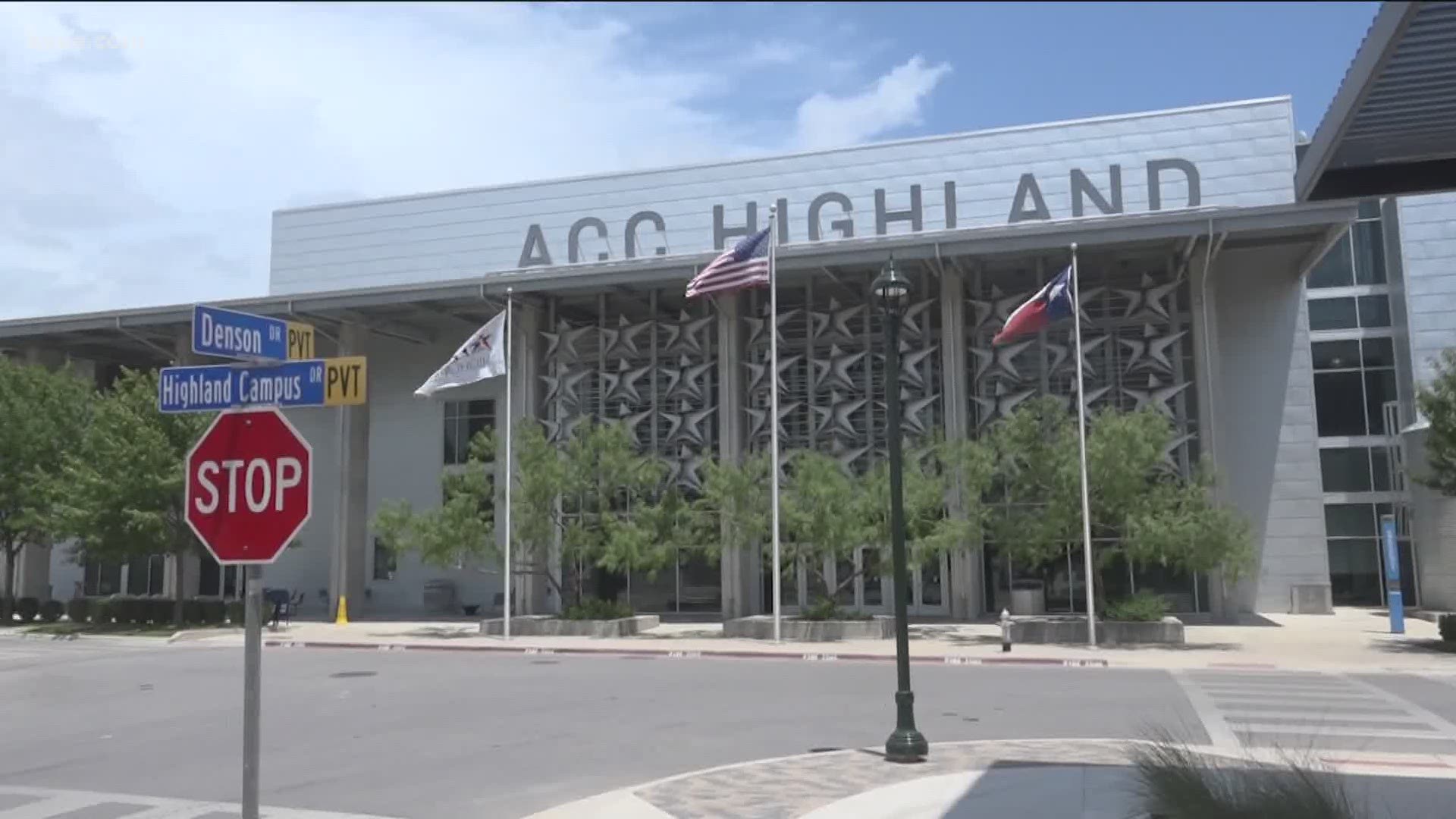 The switch to clean energy at the ACC campuses in Round Rock and Elgin makes ACC the first community college in Texas to have campuses that use entirely wind and solar power. ACC's 100% renewable energy efforts started this summer.

"ACC is committed to becoming a leader in sustainability. That means using less energy and fewer resources while minimizing waste," said Dr. Richard Rhodes, ACC chancellor. "Our goal is to shrink the college’s ecological footprint and increase environmental awareness."

"It’s nice to have some good news for a change. With solar energy systems installed on eight campuses, ACC was already a leader within Texas for renewable energy and sustainability," said Luke Metzger, the executive director of the Environment Texas Research and Policy Center. "Now, by moving two of its campuses completely off of fossil fuels, ACC is significantly reducing its carbon footprint and helping ensure a safer, more livable climate for our community."

ACC is looking to expand its 100% renewable energy program district-wide and hopes to become zero-waste by 2040 and achieve climate neutrality by 2050. Currently, the college is the largest solar operator other than a utility provider in Central Texas. Some of ACC's other green initiatives include:

According to ACC, the college's board of trustees created the blueprint for implementing college-wide sustainability reforms back in 2009, the same year ACC joined the American College and University Presidents' Climate Commitment, now known as The Presidents' Climate Leadership Commitments.