Who are the forces behind the school voucher push in Texas?

AUSTIN -- One of the fiercest fights at the State Capitol this session, apart from the so-called bathroom bill, is the battle over school vouchers. The showdown has become so divisive that one side is accusing the other of dirty political tricks. Few topics being discussed at the State Capitol this session as well as at town hall meetings across the state are creating a stir, such as the proposal to create a school voucher system in Texas. Senate Bill 3 would give students the option of... 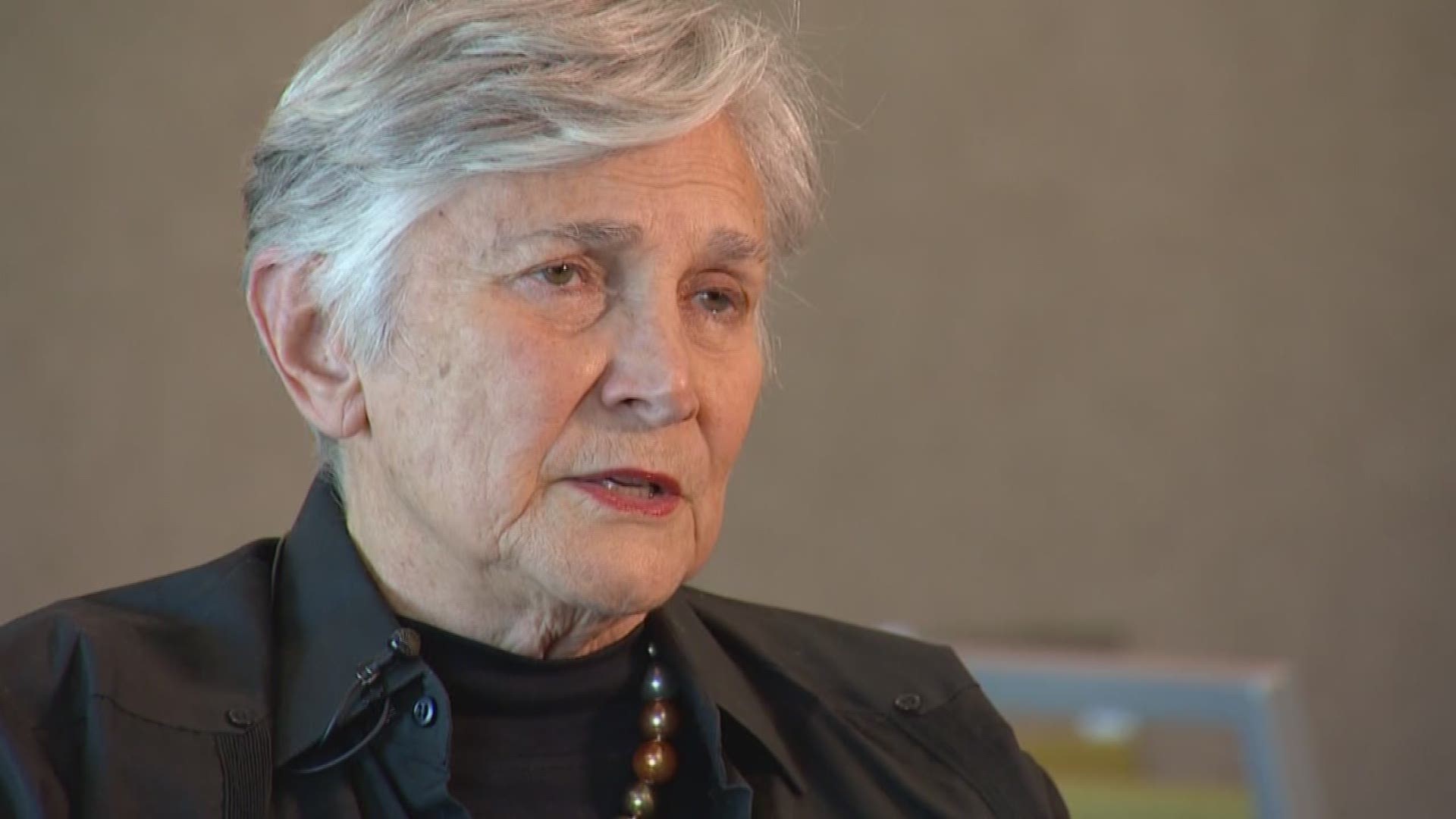 AUSTIN -- One of the fiercest fights at the State Capitol this session, apart from the so-called bathroom bill, is the battle over school vouchers.

The showdown has become so divisive that one side is accusing the other of dirty political tricks.

Few topics being discussed at the State Capitol this session as well as at town hall meetings across the state are creating a stir, such as the proposal to create a school voucher system in Texas. Senate Bill 3 would give students the option of spending their state school dollars on private school.

One of those parents is Scott Milder of Rockwall who started Friends of Texas Public Schools. "There are significantly deep-pocketed individuals here in Texas and across the country who are pushing for vouchers really hard," said Milder. "They want to privatize public education and get their hands on some of that public money."

And even in the face of stiff opposition, some powerful forces are keeping it alive. Among them Texas Governor Greg Abbott and Lieutenant Governor Dan Patrick. But for a deeper dive, WFAA looked no further than the first four people allowed to testify in support of the school voucher bill a few days ago in the Senate Education Committee, all of them from out-of-state. They were Matthew Ladner, of the Charles Koch Institute, as in the oil and gas billionaires, the Koch brothers.

Next to Ladner was Lindsey Burke with the conservative think-tank the Heritage Foundation based in Washington D.C. Next to her was Adam Peshek with the Foundation for Excellence in Education out of Florida, and finally Scott Jensen of Wisconsin.

"The last 12 years I've worked for the American Federation for Children, the group formerly headed by Betsy Devos," Jensen told the Senators on the Committee. Devos is President Trump's newly installed and somewhat controversial education secretary, who is known for her support for charter schools, vouchers and school choice.

Scott Jenson is less well-known for being convicted in 2005 of misuse of tax dollars. He was sentenced to 15-months in prison. The conviction was later overturned on appeal. After the hearing that day, the Senate Committee voted to pass the Voucher Bill on to the full Senate where it also passed.

The bill is headed to the House of Representatives, where it has run into trouble, partly because several House members have been getting bombarded by constituent letters encouraging them "to listen to the millions of voters who support" vouchers.

One of those letters was signed "Richard Hardcastle of Vernon Texas." WFAA tracked down Hardcastle who says his name is Rick. He also happens to be former State Representative Rick Hardcastle. WFAA asked him if he wrote the letter in support of the School Voucher Bill. "Ha.. no," Hardcastle told WFAA.

The bigger problem is his state legislative representative is his successor and good friend, Representative Drew Springer. Neither one of them supports the voucher bill.

"He sent me a text one Saturday morning with a copy of the letter," said Hardcastle. "Springer asked me if I flipped (and decide to support vouchers)? And being friends I told him if I flip, I'll be in your office to tell you about it."

Springer said he received more than 500 of the suspicious support letters. Not one of the alleged sources of the letter said they wrote a letter of support to him. Springer says he traced the letters back to a pro-voucher group called "Texans for Education Opportunity."

Who are they? It's tough to say because no one answers their phones or returned WFAA's many messages. Their website claims they "lead the effort to expand parental choice in Texas." And the sponsor of the voucher bill, Sen. Larry Taylor of Houston, did not respond to WFAA's numerous requests to question him about his support.

Public Education advocate and New York University professor Diane Ravitch is eager to talk about what has become a national school voucher movement. "Vouchers have not only not worked anywhere, they have failed everywhere," Ravitch told WFAA.

Behind the movement, she says, is a quest to de-fund public education and subsidize the wealthy who already send their children to private schools. "What this is all about is who gets the money and the politicians are trying to siphon the money out of the public school system," said Ravitch.

Two Republicans, House Speaker Joe Strauss and Lt. Governor Dan Patrick are at total odds on the Voucher Bill, so it's not a Republican versus Democrat thing. What it appears to be is the Texas version of a nation-wide fight surrounding "charter schools" and "school choice" and the future of public education in America.