The Montgomery ISD school board member said the incident has been improperly handled from the beginning. 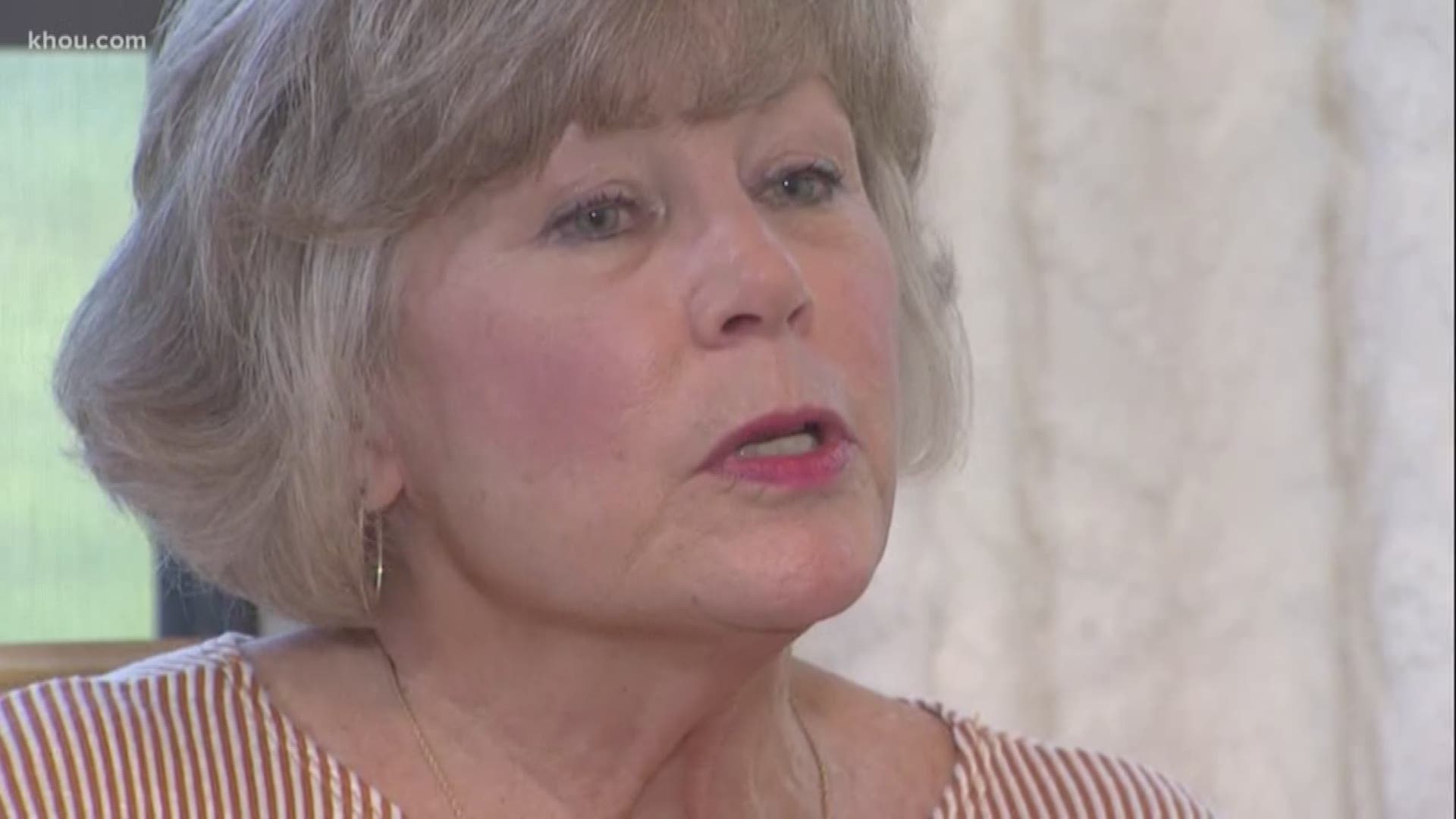 MONTGOMERY COUNTY, Texas — For the first time, a school board member is speaking out about an alleged hazing incident involving football players at Montgomery High School.

The Montgomery ISD school board member said the incident has been improperly handled from the beginning.

She said it has the appearance of a coverup.

“From the description I’ve been given, I can’t believe that would be called hazing,” said Linda Porten, Montgomery ISD board trustee. “The board got an email telling us that there had been a supposed hazing event and that social media was going wild.”

Porten said she already knew about what happened. She’d been told by a parent.

In our sit-down interview, organized by the Montgomery County Gazette, elected leaders are talking about what they believe has been a mishandling of this case.

Porten said she got the email from the superintendent five days after the incident allegedly happened. She said she went to the school district’s police chief to find out how the situation was being handled, and what exactly happened.

According to her, the chief described the assault as abhorrent.

“After he’d made the statement that this was an abhorrent situation, I felt like our police department wasn’t capable of handling that,” Porten said. “And he said he wasn’t going to partner with the sheriff’s office. And so I’d asked him how many investigations he’d done of this magnitude, and he said he’d done a lot of investigations in 14 years, but not really any like this.”

“We should have given him the opportunity to reach out to the county services, and I don’t know what we’re doing for these students. I got a call from a parent who said her freshman is afraid to go to the game on Thursday because seniors may be there,” Porten said. “The ones who are guilty of this need to walk through this, too. They need to have help, because I’m sure they knew it was wrong.”

Porten said some of the football players involved in the alleged incident have been suspended, although none of them criminally charged.

She said the investigation has been slow moving, and certain factors may explain why.

“I’ve been told some of our employees’ kids are involved,” Porten said.

Montgomery’s mayor said she’s been hurt by the news that’s brought attention to the little city. She’s asking those with information to come forward.

For the second time, KHOU 11 reached out to the superintendent for an interview. We still have not heard back.