There was a spike following the Thanksgiving break, according to the Texas Department of State Health Services dashboard. 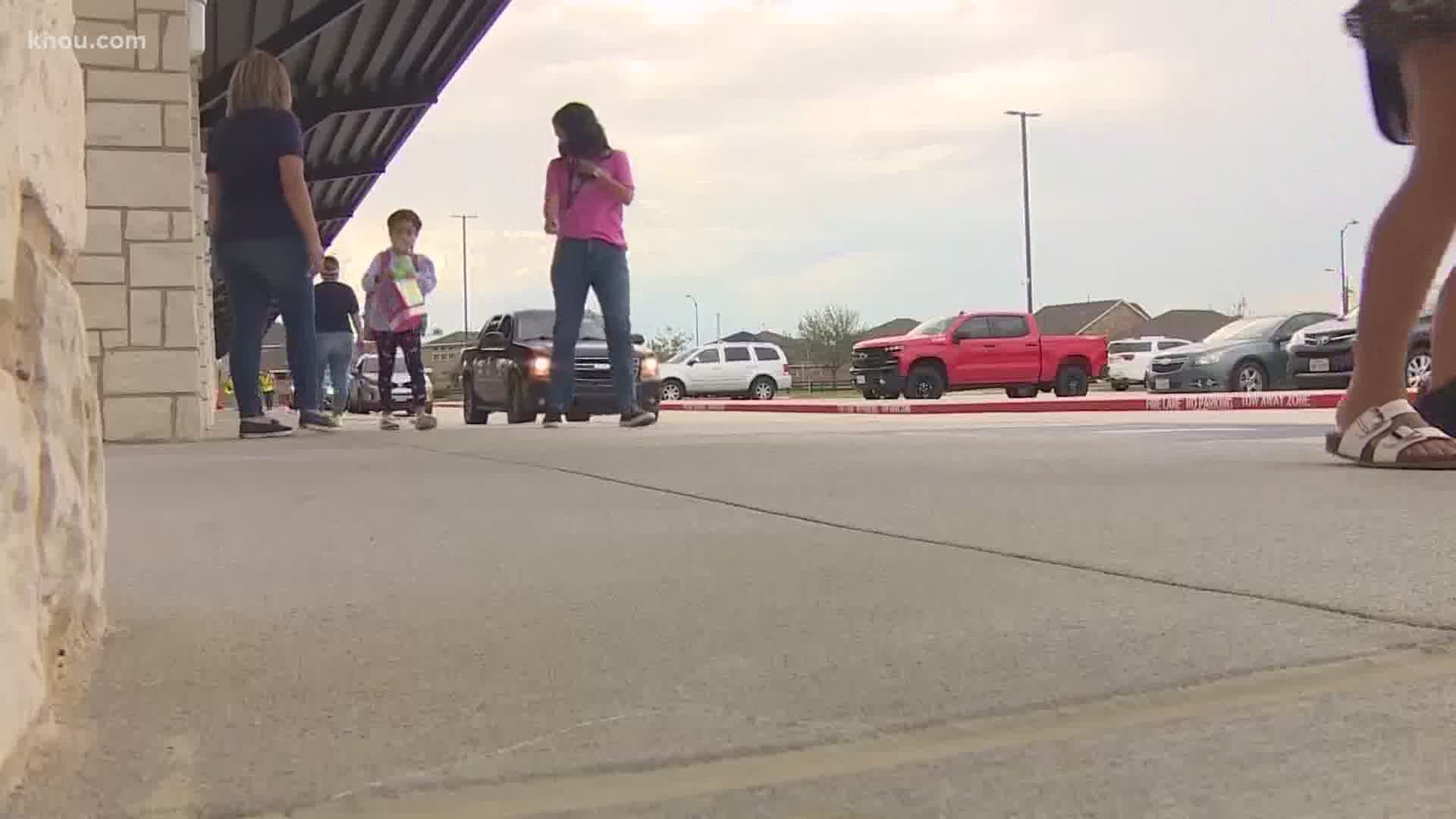 HOUSTON — Most Texas public schools campuses are currently quiet. But classes resume in less than a week following winter break.

Anderson doesn’t believe all students, staff and their families have necessarily adhered to COVID-19 prevention protocols.

According to a Department of State Health Services dashboard, which tracks self-reported COVID-19 cases statewide, student cases nearly quadrupled in the two weeks following Thanksgiving before dropping back off before the current break.

Staff cases also reached their highest levels although both represent a small percentage of total students and staff.

Most students and staff return from holiday break next week and some worry what they might bring with them since #COVID19 cases spiked on campuses after Thanksgiving. I’ll have more: @KHOU at 4:30 + 6:00 #khou11 pic.twitter.com/iYZW6psJnZ

"I'm afraid that the schools are going to be places where super spreader events are occurring,” Anderson said.

Districts, including Houston ISD, have shared enhanced cleaning guidelines on social media during the break and continue to say that student and staff safety remains the top priority.

"It has been a challenge," said a HISD official in one social media video. "But we’ve been able to do it by making sure that we have a custodial staff member based in every part of the building.”

School buildings are expected to welcome even more students back to in-person learning during the next semester and many districts are requiring failing students to return to physical campuses.

That's something Anderson considers a mistake.

Health experts say classrooms themselves may be among the safest places to be, but it’s harder to control what happens when students and others are away.