Many called the punishment humiliating and degrading with racial undertones. Others blamed the boy's mom for not making sure her son followed the dress code. 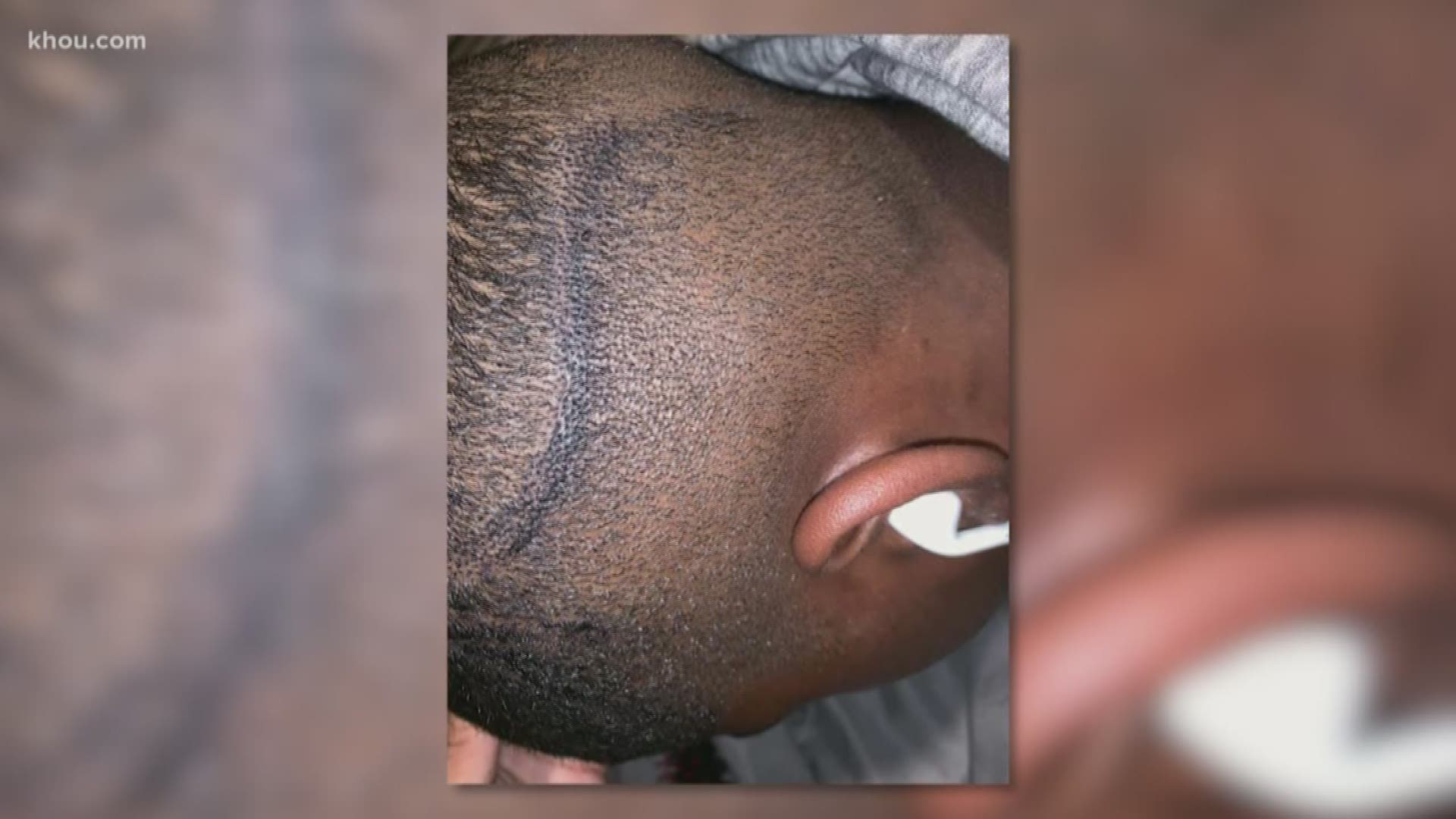 PEARLAND, Texas — The Pearland ISD administrator who suggested a student fill in his hair designs with a Sharpie will keep his job.

When the student went to school with a new haircut last month, the incoming principal said it violated the dress code and gave the boy three choices. He could: Notify his mother; take in-school suspension; or fill in the designs with a black Sharpie.

The boy chose the last option, which the school district admitted was “inappropriate, clearly wrong and insensitive.”

The student’s mother, Angela Washington, was furious that she wasn’t notified.

In a statement the district said the incoming principal has “humbly apologized, expressed great regret over this matter, and has resolved to re-earn the trust and confidence placed upon him.”

RELATED: Pearland ISD administrator who made student fill in his hair designs with a Sharpie will keep his job

They based their decision on his past work history and his relationships with students, staff and parents.

Many called the punishment humiliating and degrading with racial undertones.

Others blame Washington for not making sure her son followed the dress code.

The dress code states: “Hair must be neat, clean and well-groomed. Extreme styles such as carvings, mohawks, spikes, etc. are not allowed.

We’ve reached out to Washington for her reaction.