She plans on majoring in elementary education 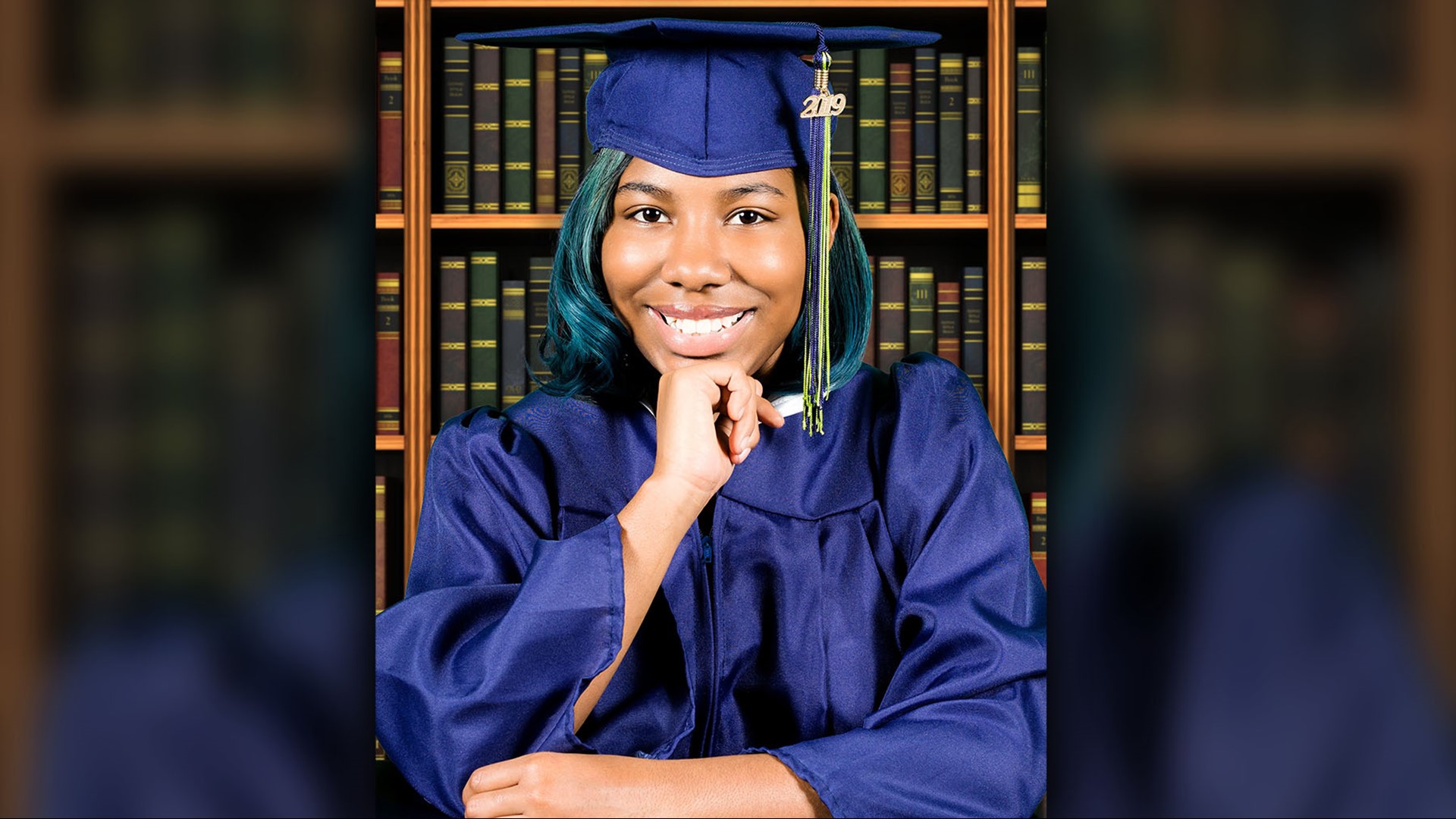 An International High School of New Orleans student has more than $3 million in scholarship offers, more than any other college-bound senior in the country so far.

Antoinette Love has been accepted into 115 colleges for a total of $3,775,230 in scholarships so far.

“My parents, they taught me that school is important. You need school to be something, because they didn’t go to college,” Love said.

Love is the oldest of five children. Her mother, Yolanda Love, gave birth to her six-weeks early.  Antoinette only weighed 4.4 pounds when she was born.

“I was nervous when her dad and I had her at the young ages of 15 and 17 and I was frightened when she was viciously attacked by a dog as a two-year-old and survived,” Yolanda said.

She hasn’t decided where she’ll go to school yet, but will hit the road in the next few weeks to visit several colleges that have made her offers.

Love plans to be busy on the road the next few weeks visiting several colleges that have awarded her scholarships. She plans on majoring in elementary education.